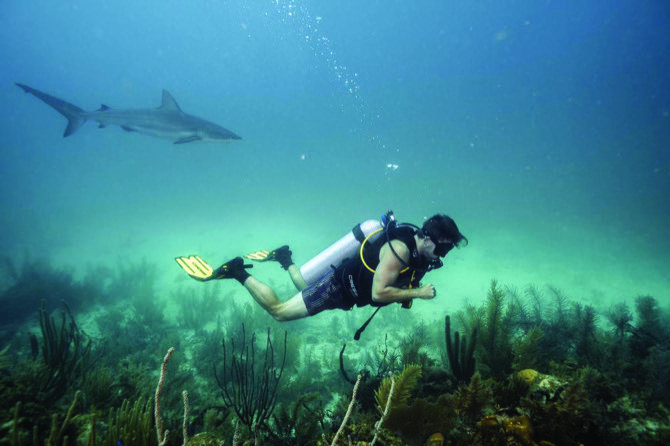 HONG KONG This round of currency intervention in Hong Kong is far from over. That’s according to analysts, who’re watching the interplay between the amount of money in the city’s financial system and local borrowing costs. Shorting the HKD will remain profitable until the latter starts to go up sharply. 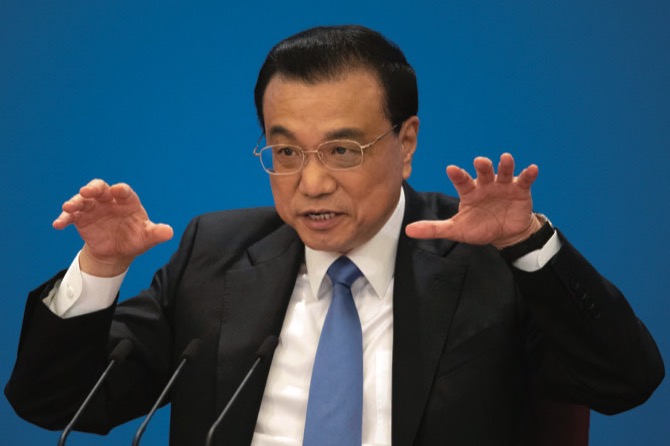 CHINA Premier Li Keqiang denied that Beijing tells its tech companies to spy abroad and promised to treat foreign and domestic competitors equally in an effort to defuse tensions with Washington and Europe. 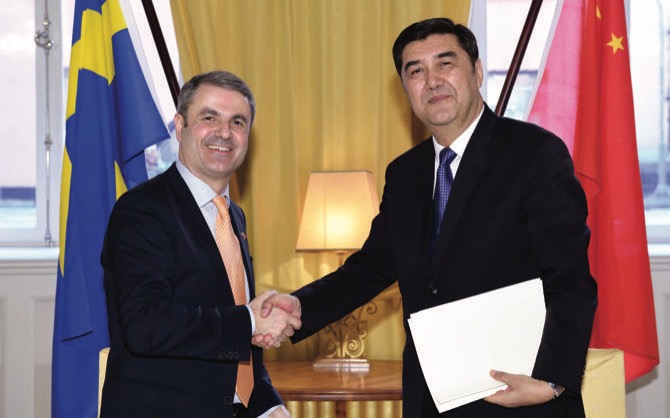 CHINA The head of energy planning agency has been expelled from the country’s ruling Communist Party and dismissed from his post. Nur Bekri used his authority to aid others in job placement, business operations and mineral resource development in exchange for huge amounts of money and property. 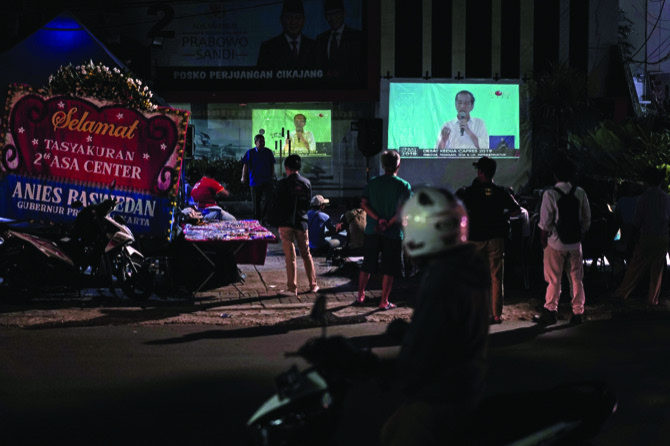 INDONESIA Flash floods and mudslides triggered by days of torrential downpours tore through mountainside villages in Indonesia’s easternmost province, killing at least 58 people and leaving thousands homeless over the weekend. 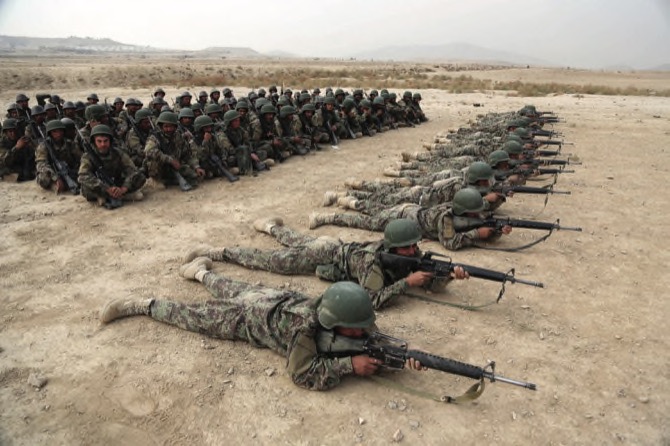 PAKISTAN A bomb explosion aboard a moving train has killed at least three passengers and wounded seven others in the country’s volatile southwest. The bomb went off in one of the cars of a Quetta-bound train yesterday, damaging five cars. He says two men and a woman were killed. No one claimed responsibility. 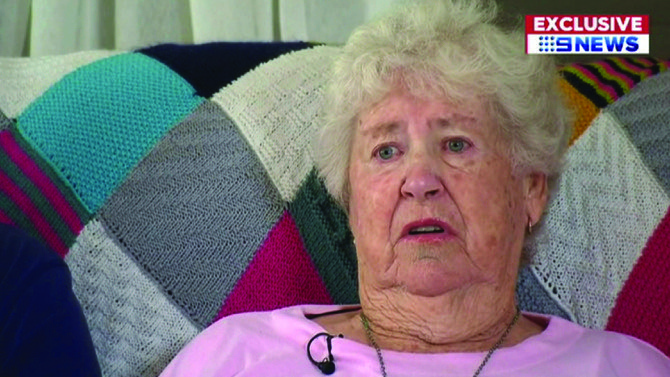 VATICAN Pope Francis has offered prayers for “our Muslim brothers” killed in the attack against two mosques in Christchurch, New Zealand. Francis in his traditional Sunday prayer said that the mosque attack victims were added “to the pain wars and conflicts that don’t cease to afflict humanity.” 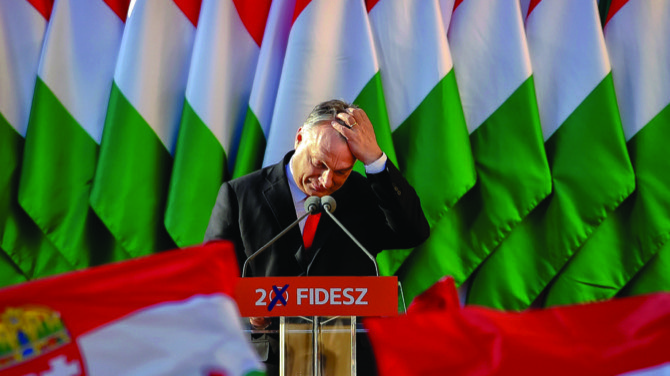 HUNGARY Calls are increasing for greater scrutiny of Prime Minister Viktor Orban’s government’s spending of the EU funds. An opposition lawmaker in Hungary has gathered more than 470,000 signatures to pressure Orban (pictured) into joining the budding European Public Prosecutor’s Office.