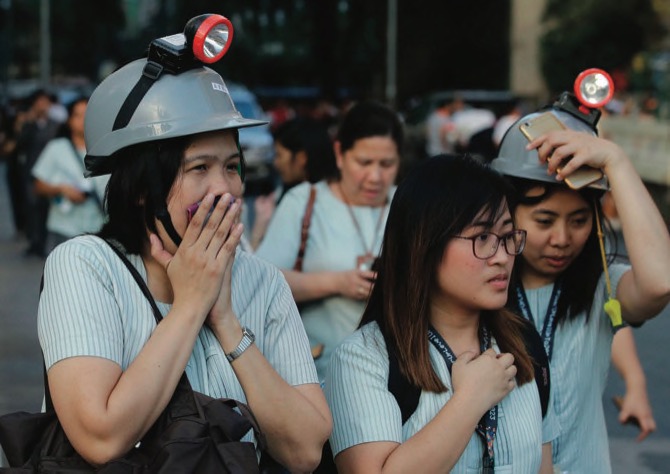 THE PHILIPPINES was struck by a 6.3 magnitude earthquake yesterday evening that shook buildings in the capital and prompted the evacuation of thousands onto the streets of Manila. At least five people have died, according to local media. The quake occurred 1 kilometer from Gutad, located to the northwest of Manila. 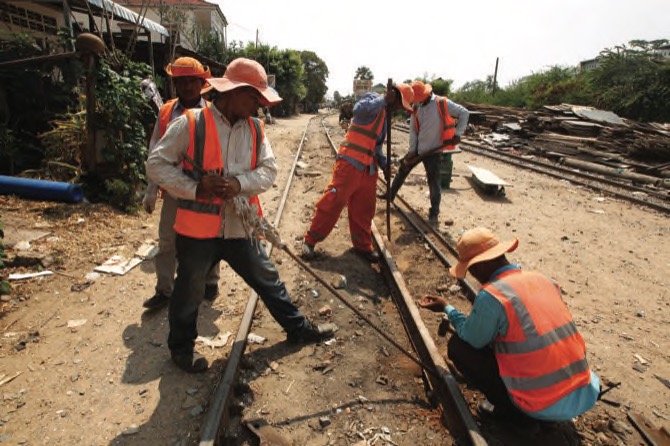 CAMBODIA-THAILAND The leaders of the two countries met yesterday at the Thai border town of Aranyaprathet to mark the ceremonial reopening of a rail link that will restore train service between the two countries after more than four decades. The connection would be integrated into plans to link most of mainland Southeast Asian from through the Southern Economic Corridor. 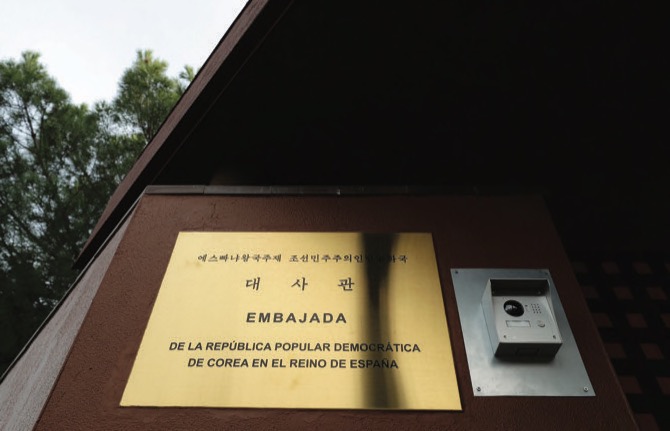 NORTH KOREA An ex-Marine suspected of involvement in a mysterious dissident group’s February raid on North Korea’s Embassy in Madrid has been arrested in Los Angeles by U.S. authorities. The specific charges against the suspect, Christopher Ahn, were not immediately clear. 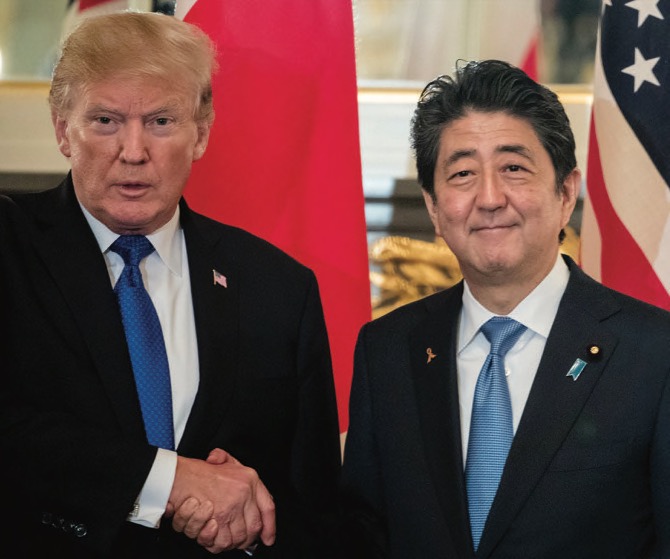 JAPAN-US Without close friends in Asia, Japan’s Prime Minister Shinzo Abe appears to be using every opportunity, even the emperor’s accession, to court President Donald Trump. Abe is scheduling a rushed visit to Washington to meet with Trump and celebrate first lady’s birthday, and then is inviting him to be first foreign leader to meet the new emperor. 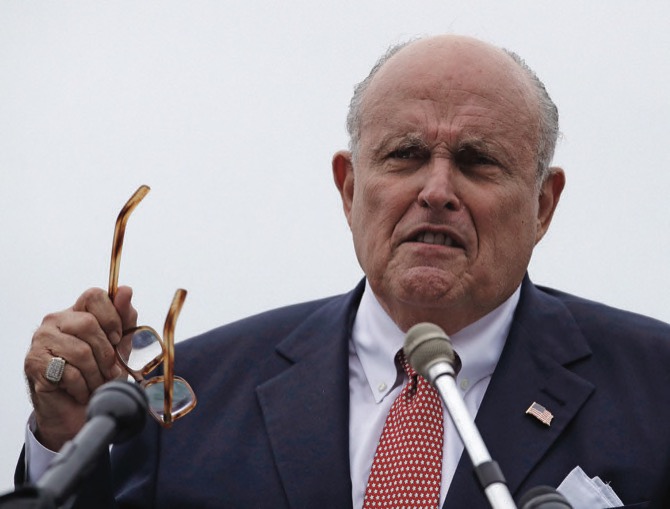 TRUMP’s lawyer Rudy Giuliani (pictured) insisted there was “nothing wrong” with the president’s 2016 campaign taking information from the Russians, as House Democrats pledged stepped-up investigations into campaign misconduct and possible crimes of obstruction detailed in Robert Mueller’s report . It was possibly ill-advised but not illegal, Giuliani said. 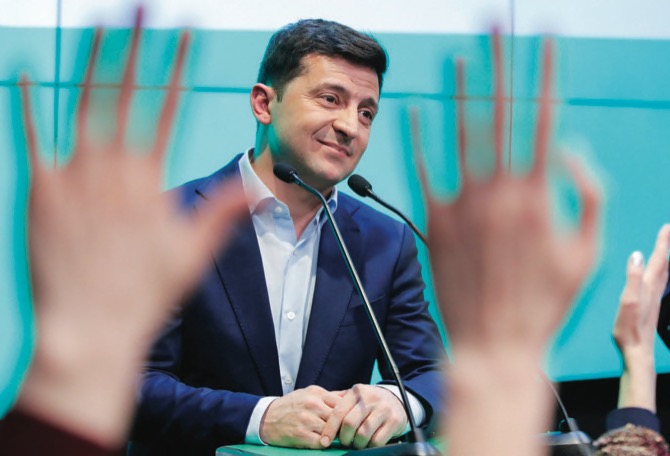 UKRAINE With nearly all the votes counted in Ukraine, TV star Volodymyr Zelenskiy (pictured) is projected to win the country’s presidential runoff vote in a landslide. Unlike in most of the elections in post-Soviet history, Zelenskiy appears to have won both in Ukraine’s west and east.