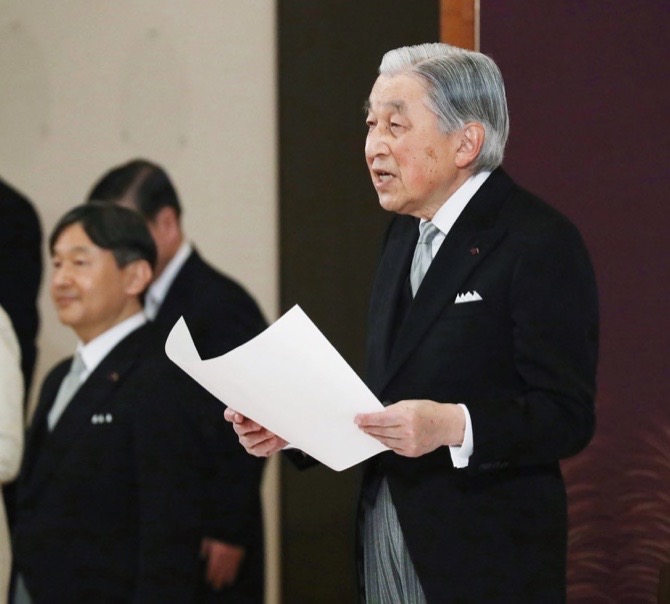 JAPAN Emperor Akihito (pictured) announced his abdication at a palace ceremony in his final address, as the nation embraced the end of his reign with reminiscence and hope for a new era. “Today, I am concluding my duties as the emperor,” Akihito said as he stood in front of the throne, as other members of the royal family and top government officials watched. 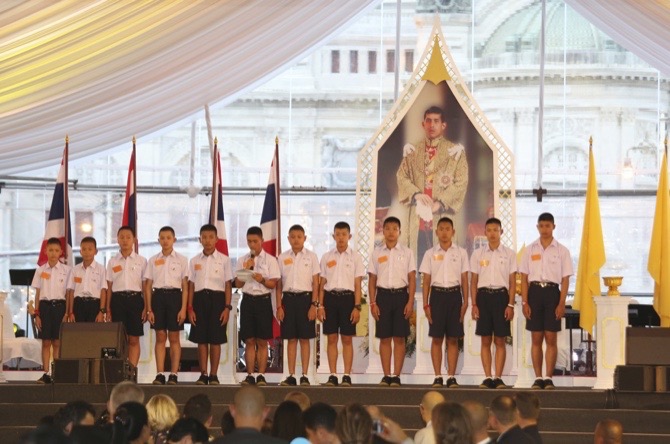 THAILAND Netflix announced it is joining with the production company for the movie “Crazy Rich Asians” to make a film about last July’s dramatic rescue of 12 village boys in northern Thailand who were trapped with their soccer coach in a flooded cave for more than two weeks. 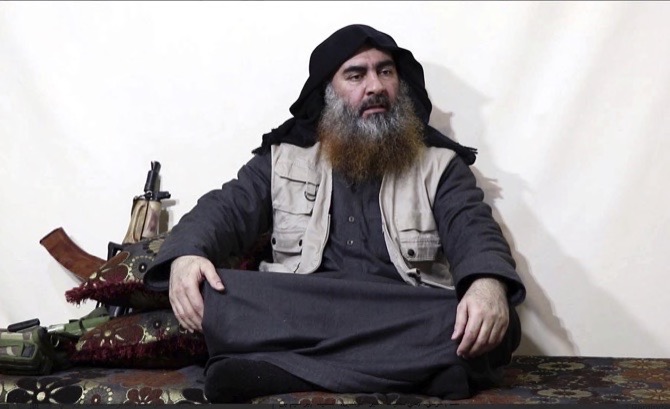 IS When the reclusive Islamic State group leader Abu Bakr al-Baghdadi appeared in a video this week, he was the latest in a series of most-wanted figures to use the medium to communicate with the outside world. Al-Baghdadi’s goal was to dismiss suggestions of the extremist group’s defeat and his own often-reported demise, claim responsibility for the recent Sri Lanka bombings on Easter and warn of a “long battle” ahead.

US The Democratic chairs of two congressional committees that subpoenaed President Donald Trump’s financial records say his lawsuit to try to block their efforts is “meritless.” Trump, three of his children and the Trump Organization filed the suit against Deutsche Bank and Capital One in an attempt to block the subpoenas. 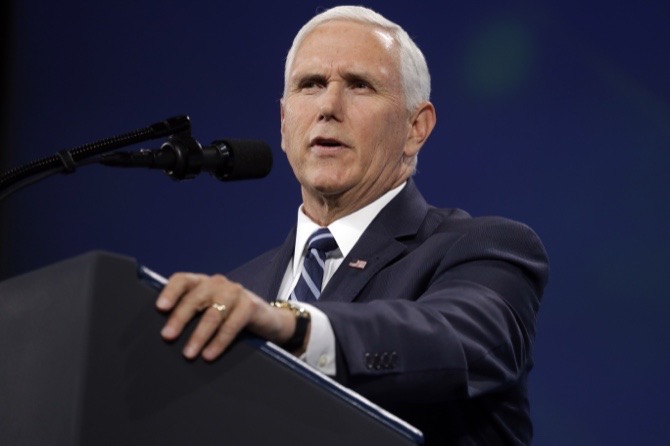 VENEZUELAN opposition leaders calling for a military uprising against the government of President Nicolas Maduro gained quick messages of support yesterday from US VP Mike Pence (pictured) and other members of the Trump administration amid a possible turning point in the South American nation’s political crisis. 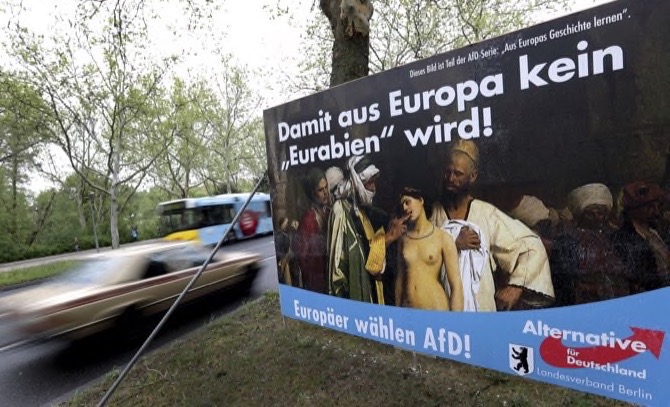 GERMANY An American art museum is demanding that German far-right party AfD stop using one of its paintings, portraying a 19th-century slave auction, on an anti-Muslim campaign poster. The poster for the European Parliament elections shows the painting ‘Slave Market’ from 1866 by the french artist Jean-Leon Gerome. 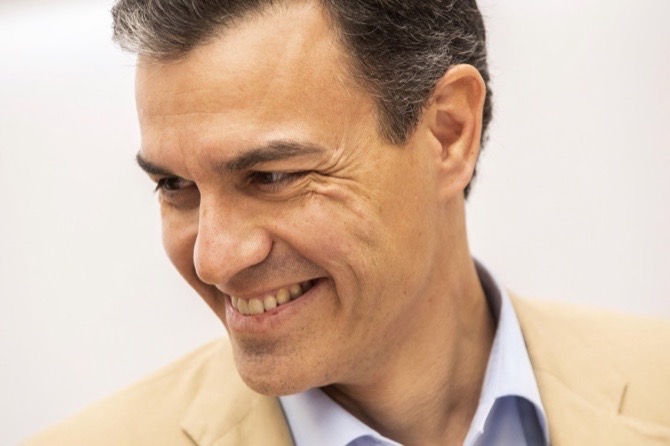 SPAIN’s Socialist party is ready to negotiate deals with rival parties on certain issues after it won a general election but failed to obtain a parliamentary majority, a senior Socialist official said yesterday. After capturing 123 seats in the 350-seat parliament in Sunday’s ballot, the Socialists need to get the support of smaller rival parties to pass legislation.