HONG KONG’s government said yesterday that it was willing to raise the threshold for extraditing criminal suspects amid widespread concerns over moves seen as eroding the territory’s independent legal system. 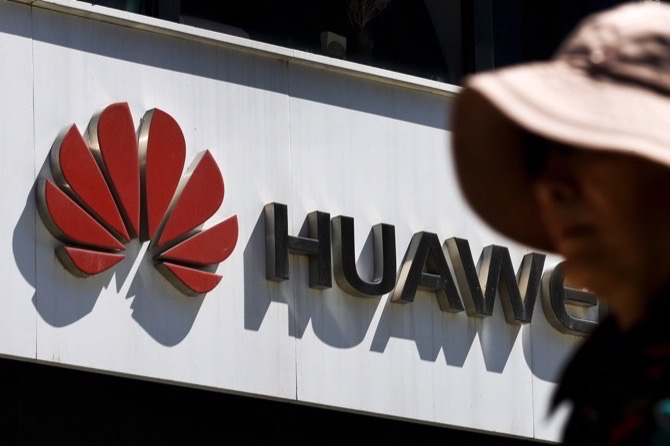 CHINA The world’s largest association of technology professionals backed away from barring from some of its activities employees of Chinese tech giant Huawei, the company at the center of a roiling trade dispute between Washington and Beijing. 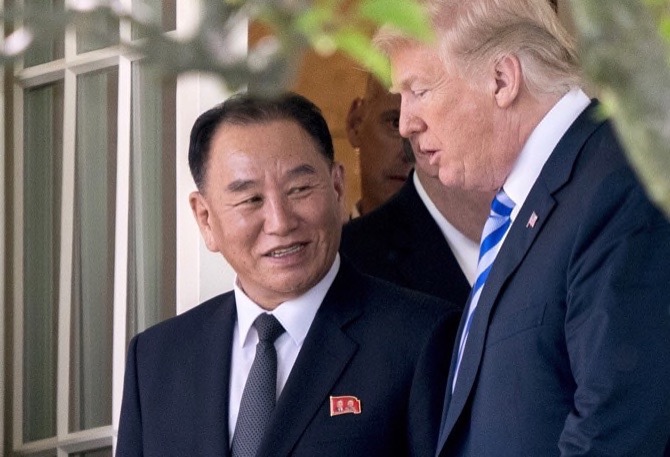 NORTH KOREA A senior official who had been reported as being purged over the failed nuclear summit with Washington was shown in state media yesterday enjoying a concert near leader Kim Jong Un.

INDIA’s air force pilots spotted five bodies yesterday in the Himalayas near the border with China and Nepal while searching for eight climbers attempting to chart a new route near India’s second-highest peak who went missing in an avalanche.

SUDAN Security forces attacked a protest camp in the capital yesterday, opening fire, torching tents and killing at least 13 people, as they cleared away the months-old sit-in that was demanding the military yield power, witnesses and protest leaders said. 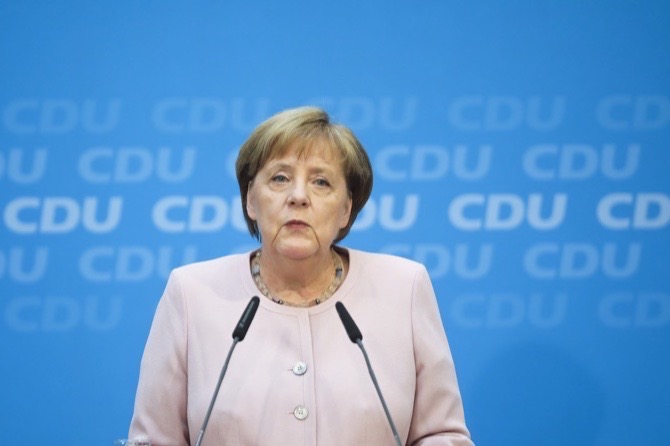 GERMANY Chancellor Angela Merkel says she won’t run for a fifth term, but the departure of a top ally in her often-cantankerous coalition has raised new doubts about whether her government will even survive until the end of her current term in 2021. 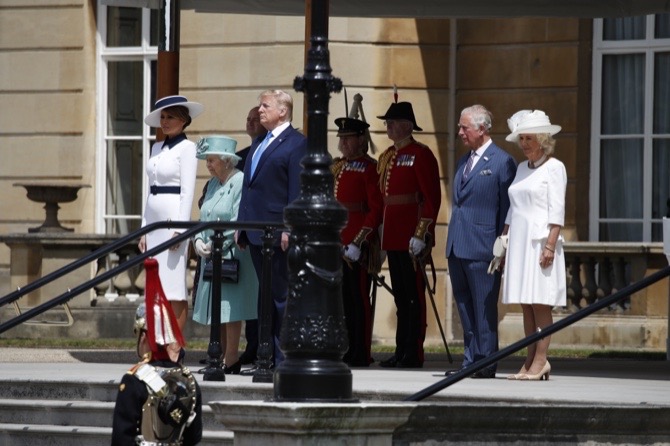 UK President Donald Trump met with Queen Elizabeth II yesterday during two-day visit to Britain that’s meant to strengthen ties between the two nations, although the trip was immediately at risk of being overshadowed by Brexit turmoil and a political feud with London’s mayor.

EU More than 40,000 people have been intercepted in the Mediterranean and taken to detention camps and torture houses under a European migration policy that is responsible for crimes against humanity, according to a legal document asking the International Criminal Court to take the case yesterday.