CHINA is creating a system to protect its technology, according to state media, as the U.S. restricts the access of Chinese companies to American technology in a spiraling trade dispute. More on p11 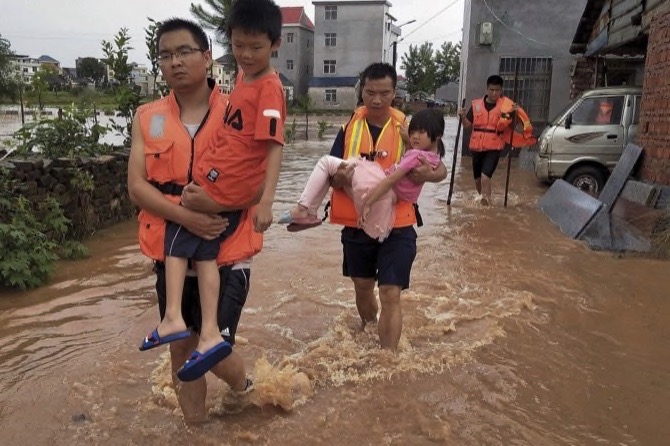 CHINA Six people have died and one is missing after heavy rains and flooding in southeastern China, the official Xinhua News Agency said yesterday.

AUSTRALIA Officials have seized the nation’s largest haul of methamphetamine in Melbourne, nearly 1.6 metric tons of the illegal drug hidden in stereo speakers shipped from Bangkok. 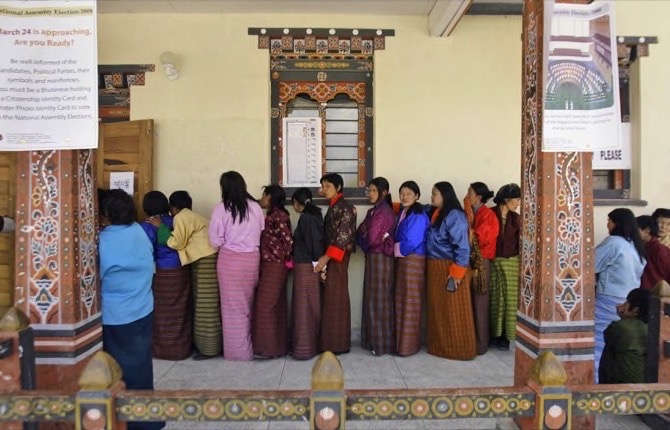 IRAQ The head of forensics administration says his office will begin DNA testing to identify the remains of 141 bodies found in mass graves, believed to contain the Yazidi victims of the Islamic State group’s killing campaign five years ago. 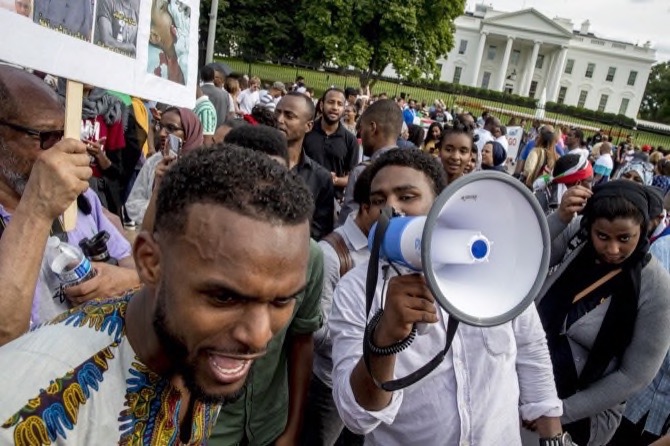 SUDAN Shops were closed and streets were empty across Sudan on yesterday, the first day of a general strike called for by protest leaders demanding the resignation of the ruling military council. 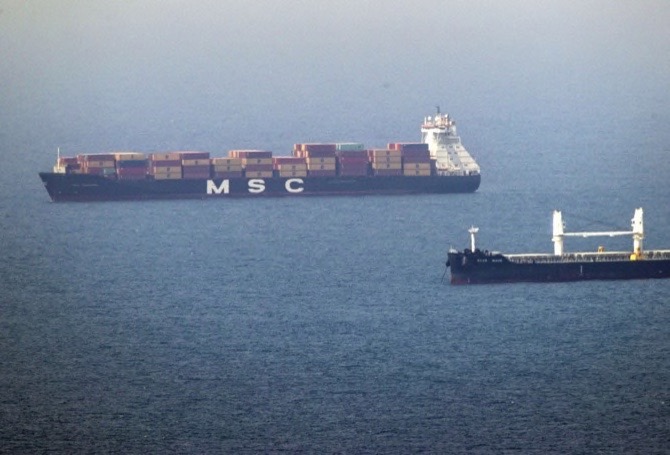 ISRAEL The military says naval forces boarded a cargo ship off the coast that had been set on fire.

The military says it was alerted early Sunday to an anchored ship off northern Israel whose hull was ablaze. 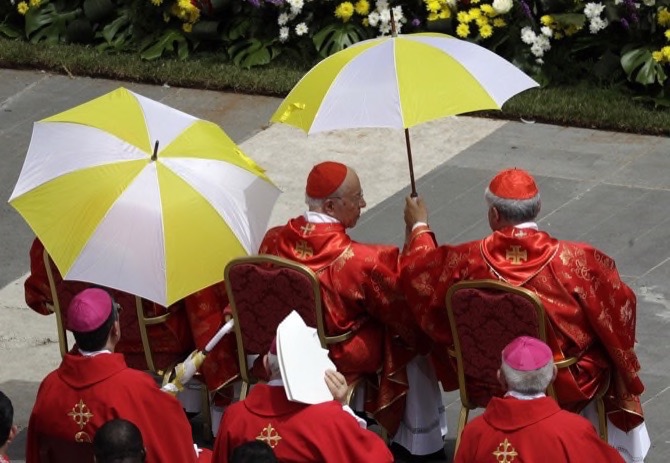 VATICAN CITY Pope Francis yesterday lamented what he called a “culture of insults” enabled by social media and warned against nationalism and other “exclusivist ideas” that he said contrast with a Christian mission to foster harmony. 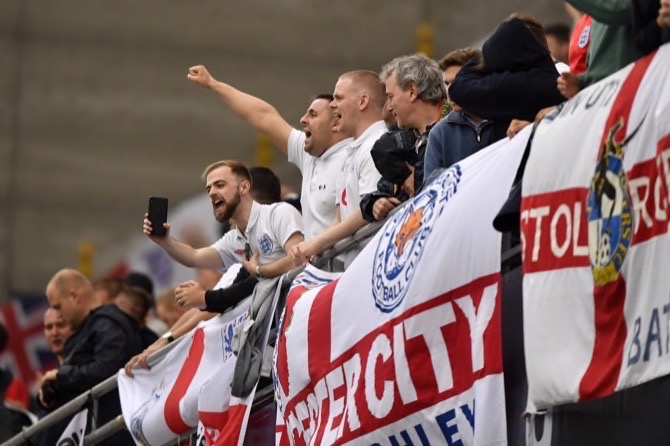 PORTUGAL Authorities are monitoring hooligans who are in Portugal for the UEFA Nations League. Officials said Saturday some fans known to have caused problems in soccer matches in the past are in the country but are being monitored by police and by Portuguese and English “spotters.”