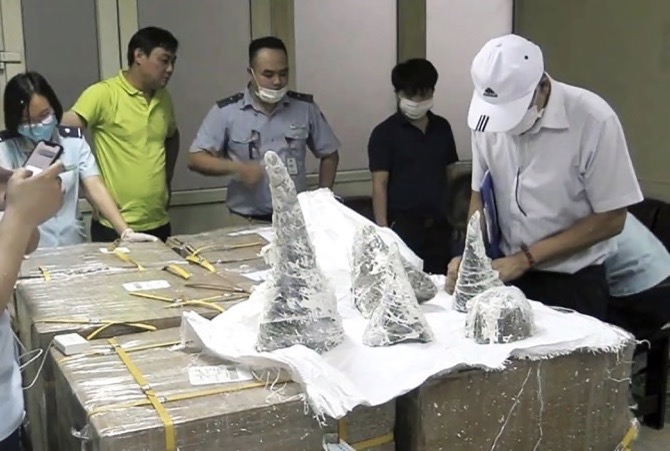 Vietnam The customs authority has confiscated 125 kilograms of rhino horns worth up to USD4 million in an air shipment. 55 pieces of horns were concealed inside plaster blocks. 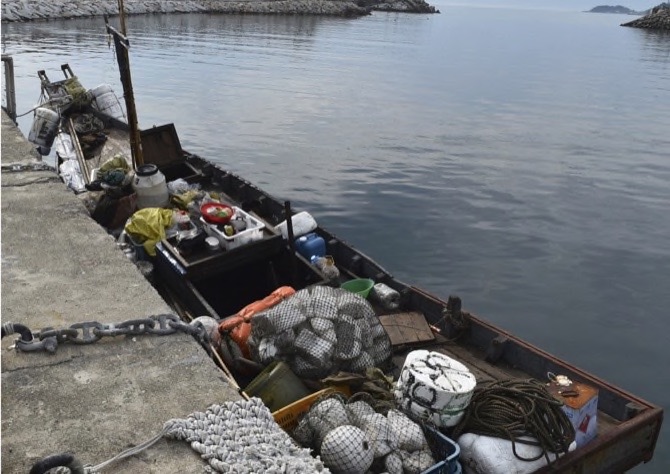 South Korea Officials said yesterday it’s returning three North Koreans who crossed the Koreas’ sea border aboard a wooden fishing boat over the weekend. Seoul’s Unification Ministry said in a statement it decided to let the North Koreans return home in line with their wishes. 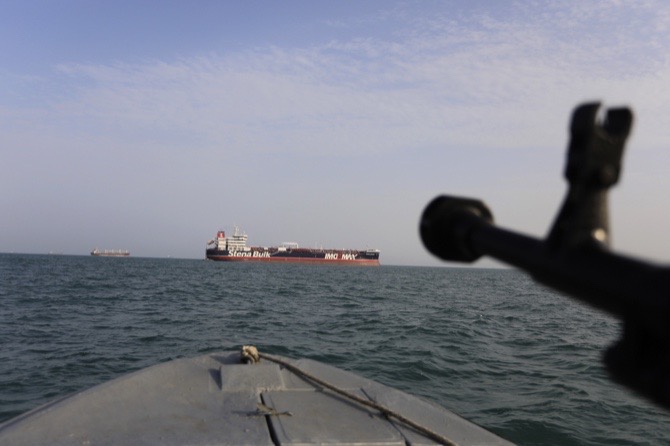 Gulf tensions In new video released yesterday, an Iranian Revolutionary Guard officer is heard telling a British warship not to interfere or put their “life in danger” as the paramilitary force, using speedboats and a helicopter, seized a U.K.-flagged commercial vessel in the Strait of Hormuz earlier this month.

Cyprus President Nicos Anastasiade says Turkey must halt illegal drilling for gas in waters where the east Mediterranean island nation has exclusive economic rights if stalled reunification talks in the ethnically divided nation are to resume. 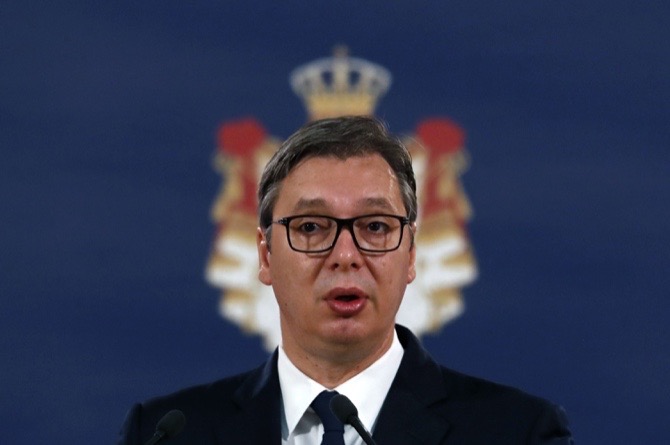 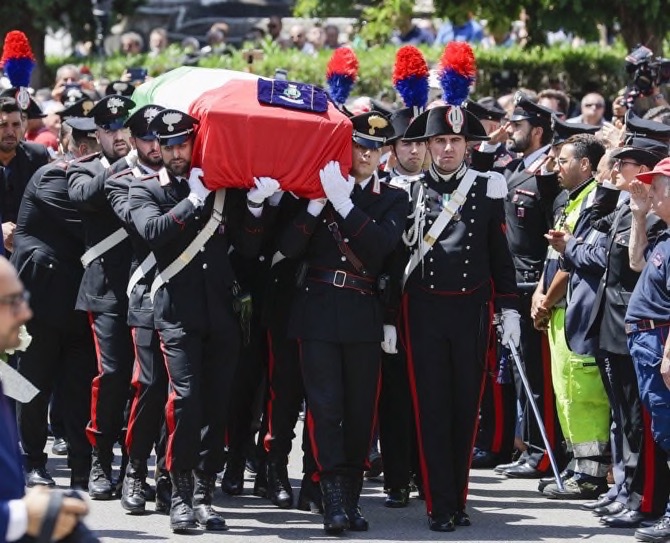 Italy A paramilitary police officer, allegedly slain by two American teens in Rome, has been hailed as a hero at his funeral in his hometown near Naples.

Germany Authorities say they have extradited a Bosnian man to Belgium, where he was sought in connection with the November 2015 terror attacks in Paris. German prosecutors have said the man is suspected of being connected to the Nov. 13, 2015 extremist attack that killed 130 people.

France Police hunted multiple suspects yesterday after a woman on vacation and two local residents were killed in a shooting near a service station in a southern town. 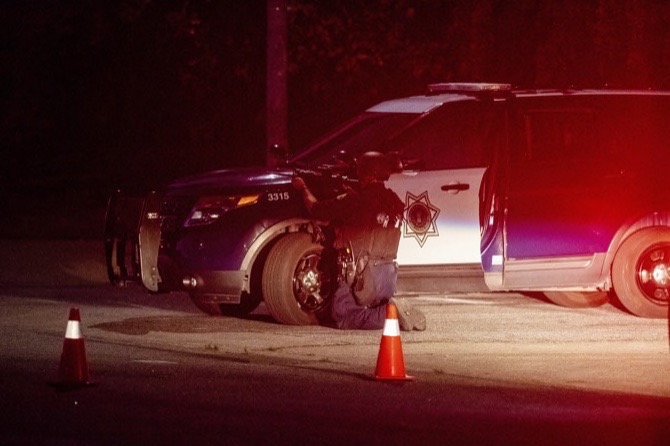 USA A gunman cut through a fence to avoid security and opened fire at Northern California’s popular Gilroy Garlic Festival, killing three and wounding at least 15 before police fatally shot him as terrified people and performers ran for cover. One witness said he heard the shooter say he was “really angry.”