US-China U.S. Secretary of State Mike Pompeo said yesterday that Washington isn’t asking any Asian nation to take sides as it engages with the region where China is battling for influence and aggressively expanding territorial claims in the South China Sea.

Taiwan The foreign minister has criticized China’s suspension of trips by individual Chinese citizens to the island, saying Beijing appeared to be afraid of allowing its people to experience “a country where freedom, openness [and] tolerance are the order of the day.” 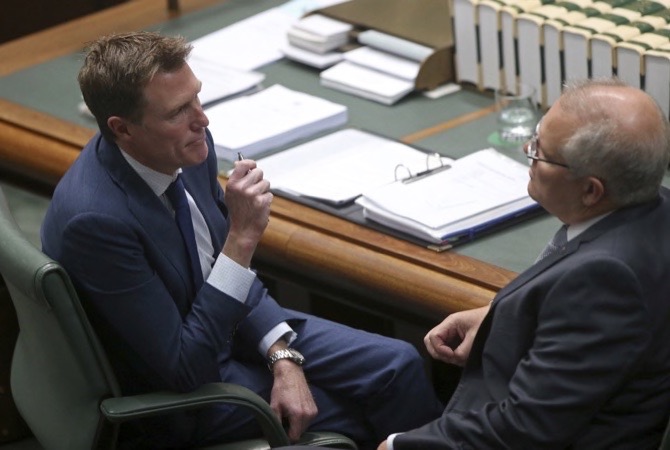 India A prominent politician, Kuldeep Singh Sengar, was expelled from the ruling Bharatiya Janata Party yesterday amid waves of public outrage after a deadly car crash left a woman who accused him of rape in critical condition. 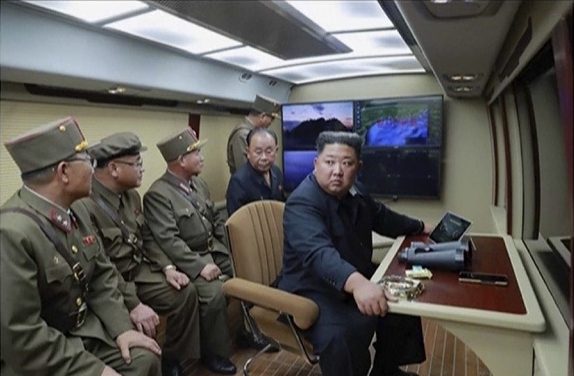 Australia The government introduced legislation to Parliament yesterday that would give authorities more power to keep extremists behind bars after they have served prison sentences if they are still considered dangerous.

Somalia President Mohamed Abdullahi Mohamed is giving up his United States citizenship, his office announced yesterday, a decision seen by some compatriots as an attempt to win support ahead of a run for a second term. 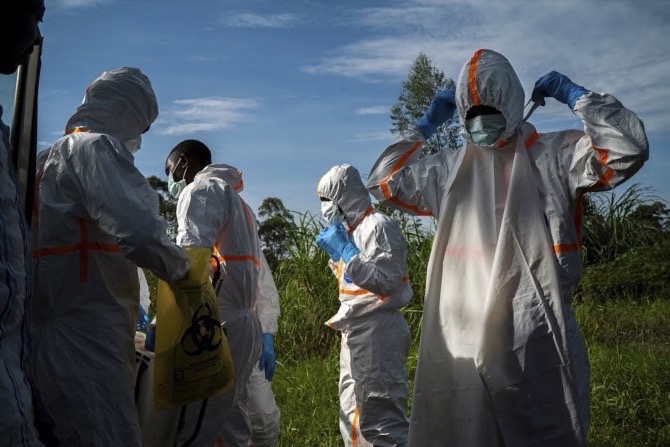 Congo The 1-year-old daughter of the man who died of Ebola in Congo’s major city of Goma this week has the disease, the health ministry said yesterday, while Rwanda closed its border with Congo over the virus outbreak that now enters its second year. 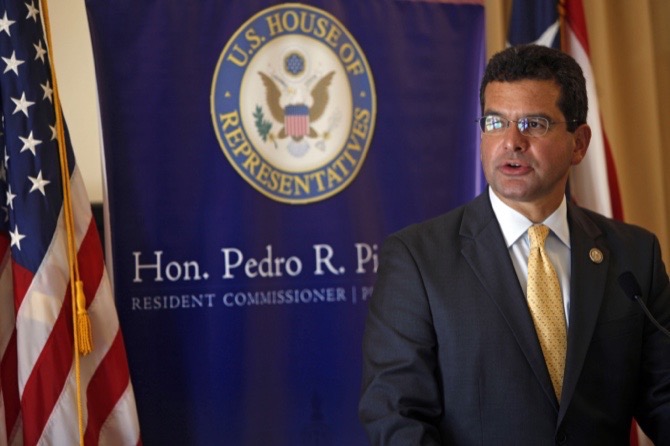 Puerto Rico’s governing party was in full-blown crisis yesterday as the nominee to succeed departing Gov. Ricardo Rosselló headed to a disputed and uncertain confirmation vote in the U.S. territory’s legislature.

UK Police say a 19-year-old British student fell to her death from a small airplane in Madagascar after opening a door in mid-air.