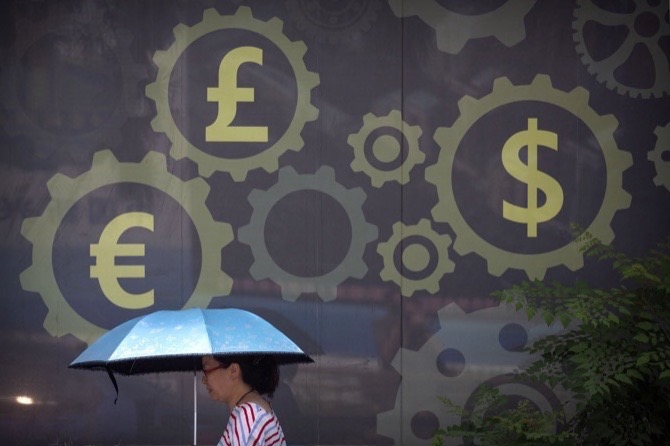 China lowered the trading range for its currency for a fourth day yesterday, showing its potential for use as a trade weapon against Washington, but the exchange rate steadied following declines that alarmed financial markets. 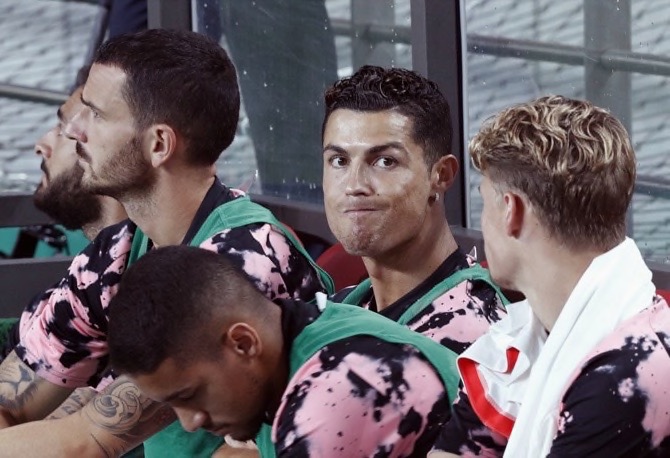 South Korea Police raided the office of a marketing agency yesterday as part of a fraud investigation into Cristiano Ronaldo’s non-appearance in a friendly match between Juventus and a K-League selection last month. 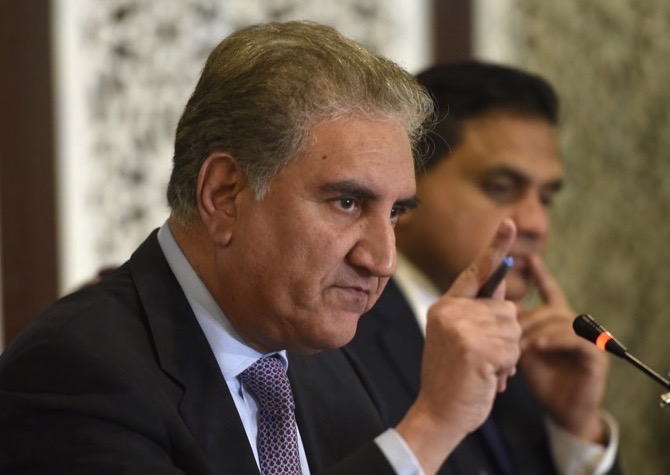 Pakistan says it is still committed to continue talks about the opening of a visa-free border crossing to allow pilgrims to visit a Sikh shrine just inside the Islamic nation despite increasing tension with New Delhi over Kashmir.

United Nations The World Health Organization says it follows “a zero-tolerance policy against all forms of corruption” amid calls for greater transparency following an Associated Press report on fraud and mismanagement marring some U.N. operations in the country.

Russia The Defense Ministry said two people died and four others were wounded yesterday when a rocket engine exploded during a test. 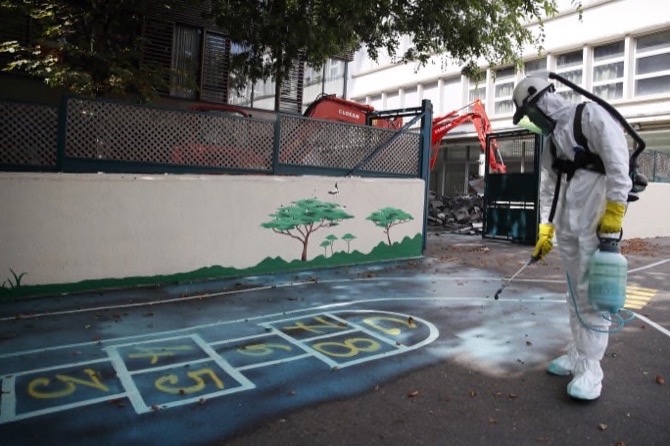 France Workers in full protective gear began yesterday to decontaminate some Paris schools tested with unsafe levels of lead following the blaze at the Notre Dame Cathedral, as part of efforts to protect children from risks of lead poisoning.

Turkey An earthquake with an estimated magnitude of 6.0 hit western Turkey yesterday, damaging homes and causing some injuries.

Poland The speaker of the Polish parliament said yesterday that he is resigning after a scandal erupted over his and his family’s frequent use of government planes.

Spain A Spanish humanitarian boat that has been carrying 121 migrants for a week in the central Mediterranean awaiting a safe port to dock has asked Spain, France and Germany for help.

UK A teenager accused of throwing a 6-year-old French boy from a 10th-floor viewing platform at London’s Tate Modern art gallery will undergo psychiatric assessment before he stands trial next year. 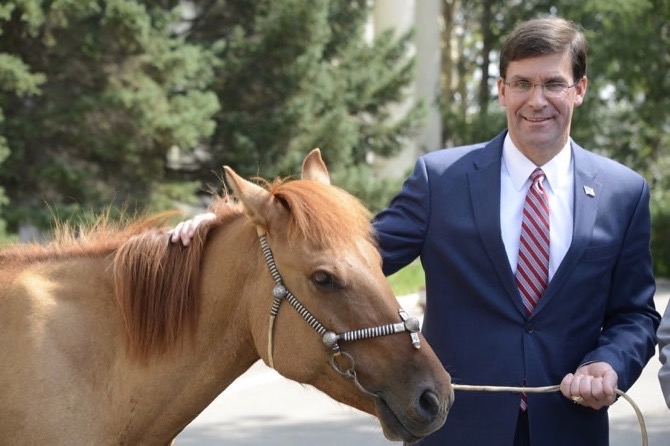 USA With one hand resting on the mane of a sturdy Mongolian horse, U.S. Defense Secretary Mark Esper invoked the name of one of America’s great soldiers as he sought to strengthen the military bonds between the U.S. and this landlocked democracy sandwiched between Russia and China.