China-India Top Indian and Chinese diplomats have met in Beijing amid increased tensions over New Delhi’s move to change the legal status of territory it controls in Kashmir, part of which China claims as its own. 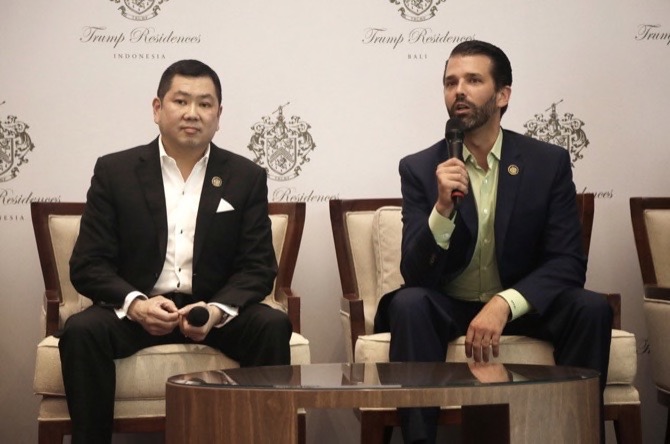 Indonesia U.S. President Donald Trump’s son (pictured) and his Indonesian business partner say a theme park that also features a Trump hotel and condos will no longer have Chinese financing. 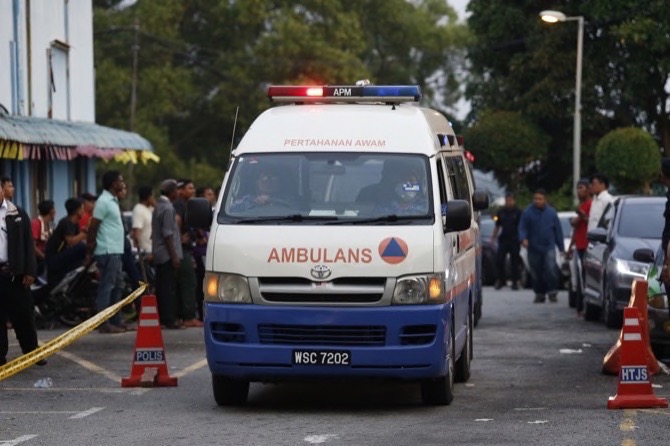 Malaysia Police say rescuers have found a body near where a 15-year-old London girl was reported missing. 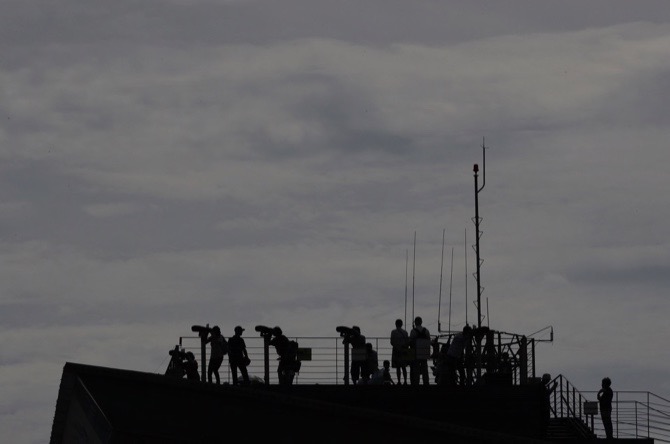 North Korea UN experts say they are investigating at least 35 instances in 17 countries of North Koreans using cyberattacks to illegally raise money for weapons of mass destruction programs — and they are calling for sanctions against ships providing gasoline and diesel to the country.

Australia’s tarnished reputation as a bastion of press freedom came under further attack yesterday, with media executives telling a parliamentary inquiry there are many laws that criminalize journalism in a country plagued by an air of official secrecy.

Italy Political leaders are scrambling to line up allies ahead of a no-confidence vote against Premier Giuseppe Conte’s 14-month-old populist coalition that could trigger the government’s collapse. 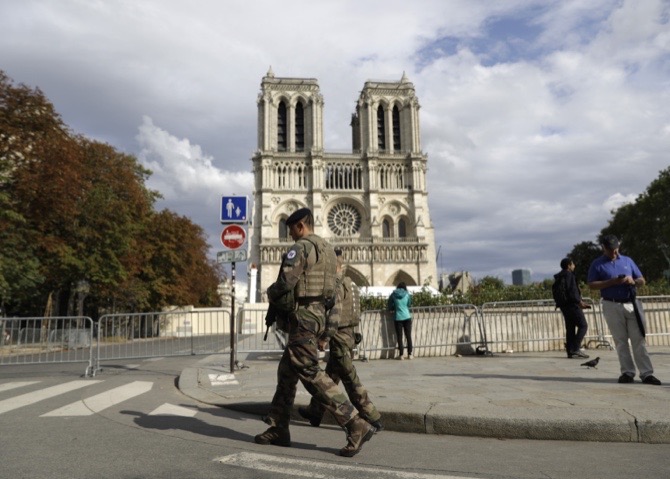 Paris Workers are preparing to decontaminate some Paris streets surrounding the Notre Dame Cathedral that have been tested with high levels of lead following the April blaze that damaged the landmark.

Germany An indicator of investors’ view of the German economy fell to its lowest since December 2011 amid concerns about the U.S.-China trade conflict, the chance of a disorderly Brexit and a possible competition among countries to devalue their currencies. 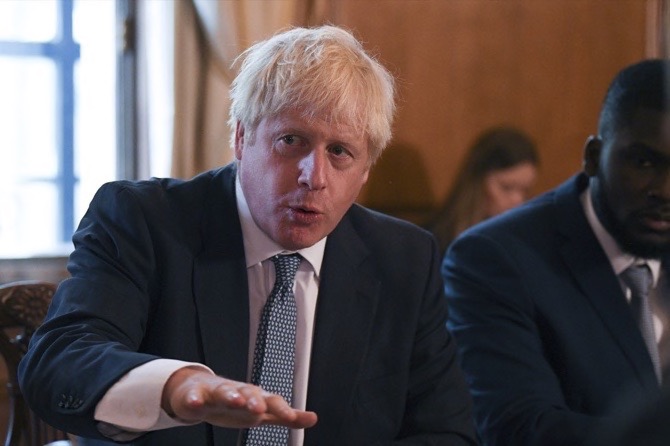 UK A British judge has set a hearing for next month for an attempt by opposition lawmakers to stop Prime Minister Boris Johnson from suspending Parliament to force through a no-deal Brexit. 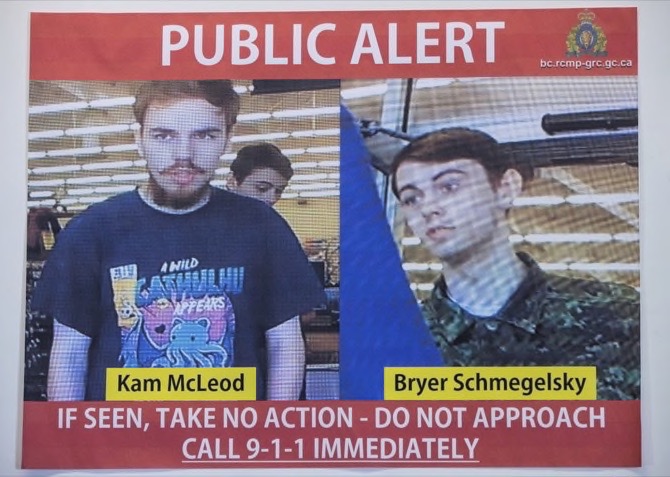 Canada Police said they believe two teenage fugitives suspected of killing a North Carolina woman, her Australian boyfriend and another man took their own lives amid a nationwide manhunt.

USA A senior diplomat says Washington is consulting with its allies as it proceeds with plans to deploy intermediate-range missiles in Asia, a move China says it will respond to with countermeasures.