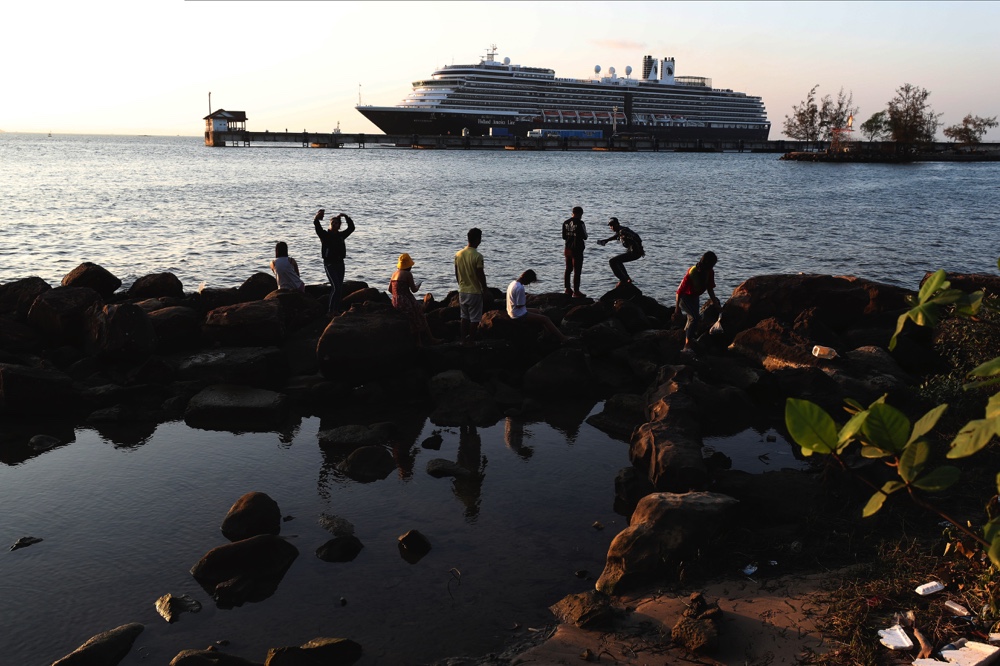 CAMBODIA A cruise ship that had been stranded at sea for about two weeks after being refused entry by four Asian governments because of virus fears finally docked yesterday in Cambodia. Cambodia agreed to let the MS Westerdam dock at the port of Sihanoukville after Thailand barred it on Wednesday, following similar bans by Japan, Taiwan and the Philippines. They kept the ship away over concerns that it would expose them to the new virus from China.

CHINA Alibaba Group Holding Ltd. warned that the coronavirus responsible for killing more than 1,300 people in China is exerting a fundamental impact on the country’s consumers and merchants, and will hurt its revenue growth in the current quarter. Alibaba said the virus is undermining production in the economy because many workers can’t get to or perform their jobs. It has also changed buying patterns with consumers pulling back on discretionary spending, including travel and restaurants.

JAPAN A powerful earthquake hit off Japan’s northern coast yesterday, but there were no reports of serious damage or injuries and no danger of a tsunami, officials said. The meteorological agency said the quake measured a preliminary magnitude of 7 and was located far off the northeastern coast of Hokkaido. It was centered 60 kilometers below the ocean’s surface and east of Etorofu island, a Russian-held island that is also claimed by Japan. 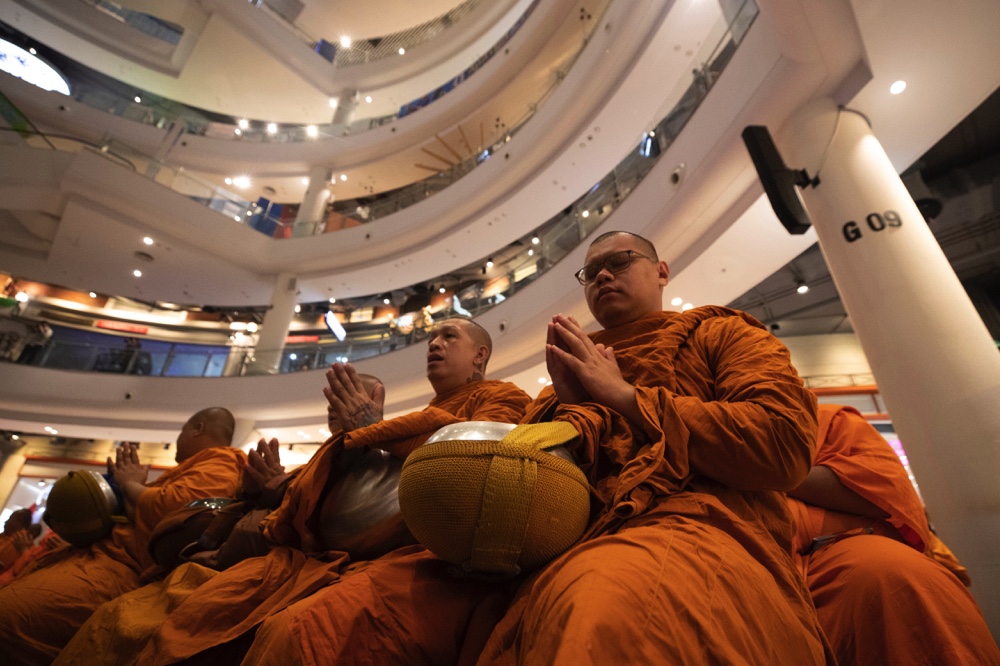 THAILAND The shopping mall that was the site of Thailand’s worst-ever mass shooting reopened Thursday, four days after security forces killed a gunman who was holed up inside, ending the bloody rampage. A total of 29 people were killed by the soldier, who kept police at bay at the Terminal 21 Korat mall in northeastern Thailand for about 16 hours over the weekend before being killed. More than 200 Buddhist monks presided over a ceremony attended by business owners and shoppers. 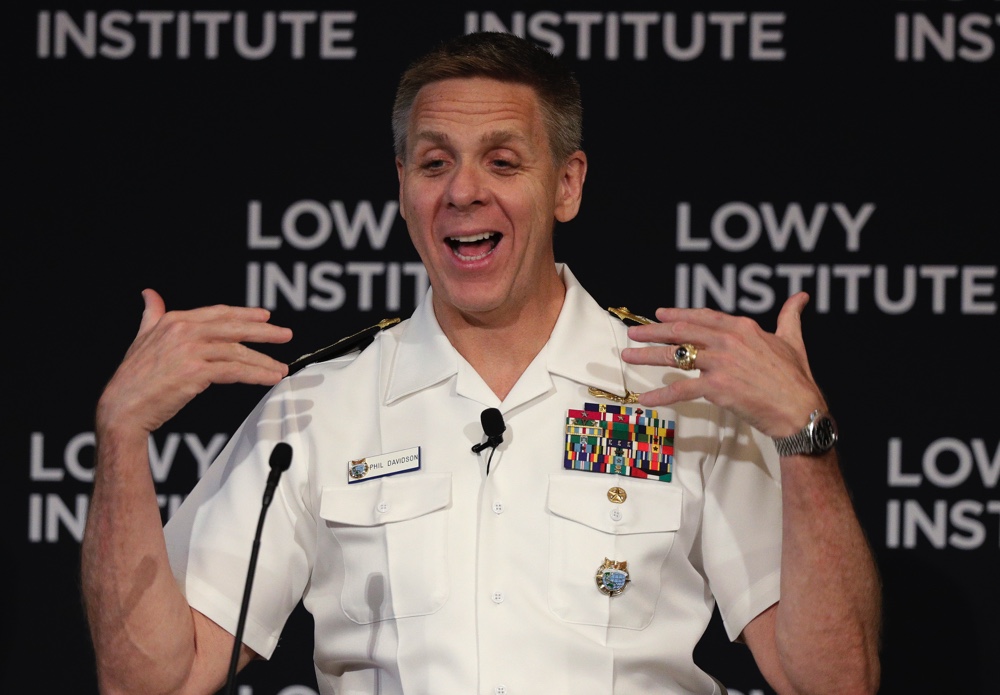 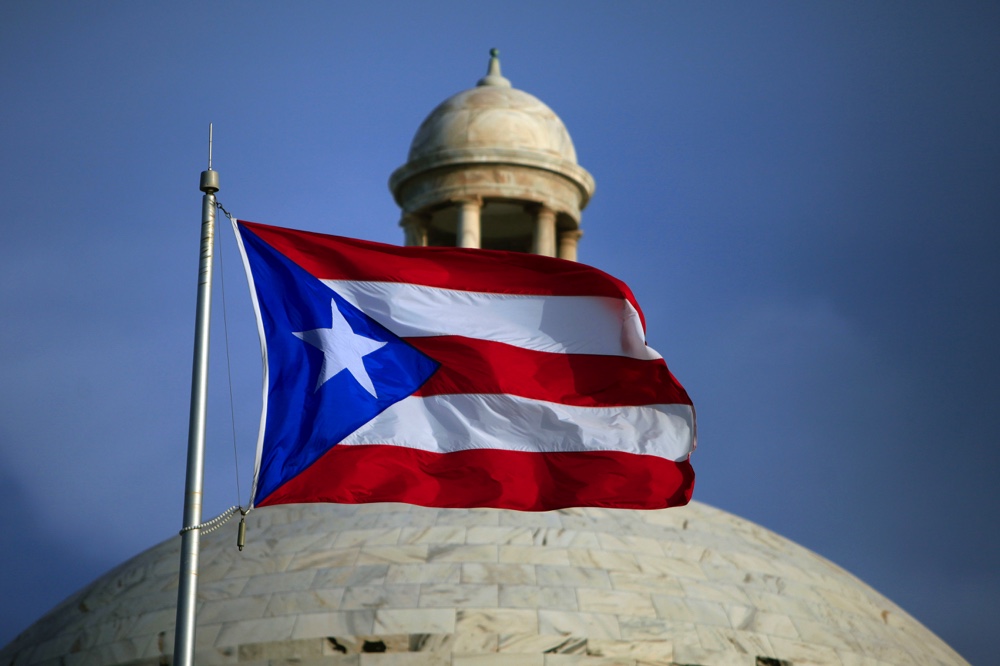 PUERTO RICO‘s government has lost more than $2.6 million after falling for an email phishing scam, according to a senior official. The finance director of the island’s Industrial Development Company, Rubén Rivera, said in a complaint filed to police that the agency sent the money to a fraudulent account. Rivera said the government agency transferred the money on Jan. 17 after receiving an email that alleged a change to a banking account tied to remittance payments, according to a police statement.