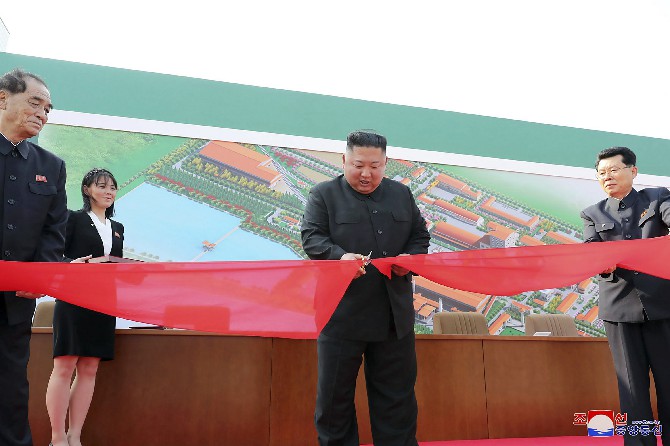 NORTH KOREAN leader Kim Jong Un made his first public appearance in 20 days as he celebrated the completion of a fertilizer factory near Pyongyang, state media said Saturday, ending an absence that had triggered global rumors that he may be seriously ill. 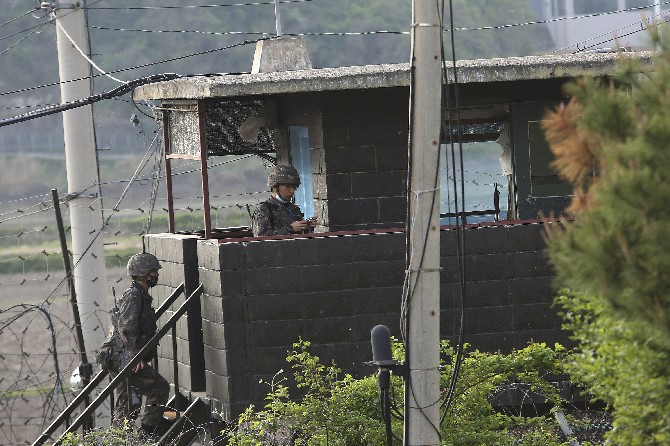 KOREA North and South Korean troops exchanged fire along their tense border yesterday, the South’s military said, the first such incident since the rivals took unprecedented steps to lower front-line animosities in late 2018. 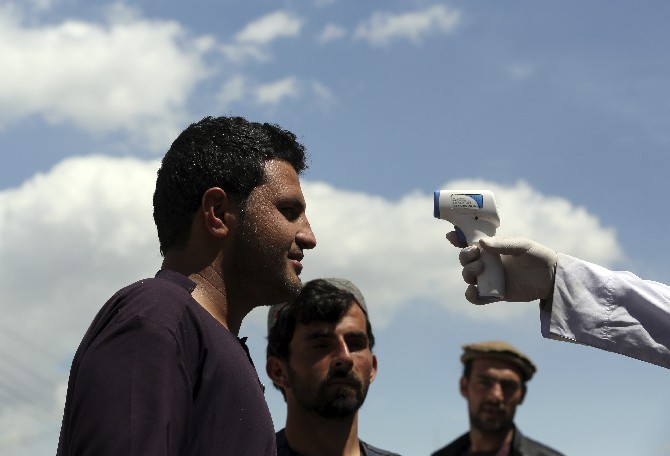 AFGHANISTAN One-third of 500 random coronavirus tests in Afghanistan’s capital came back positive, health officials said yesterday, raising fears of widespread undetected infections in one of the world’s most fragile states. Neighboring Iran, meanwhile, said it would reopen schools and mosques in some locations. 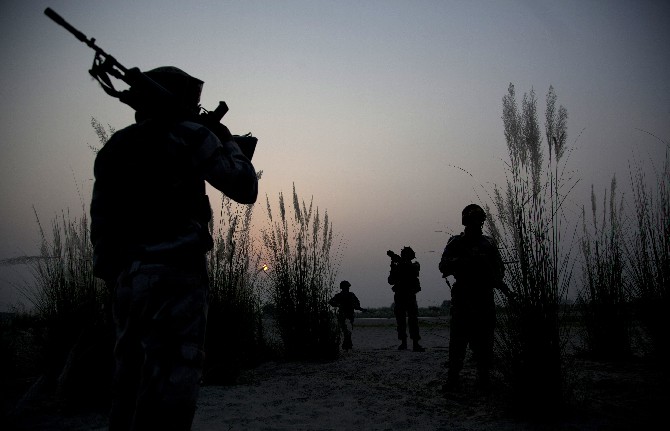 INDIA Five troops and two militants were killed in fighting in disputed Kashmir when the army and police stormed a house where rebels were holding hostages, officials said yesterday. A five-member counterinsurgency team entered the house in the northwestern Handwara area late Saturday and “successfully extricated the civilians,” an Indian army statement said.

INDIA The spread of the coronavirus in India’s notoriously crowded prisons has prompted authorities to impose jail lockdowns and release thousands of pretrial detainees on parole, as health experts worry that the cramped facilities are serving as breeding grounds for the disease. Although there are no official numbers on how many inmates have been infected by the virus, India’s correction facilities are slowly recording more infections and have temporarily banned visitors. 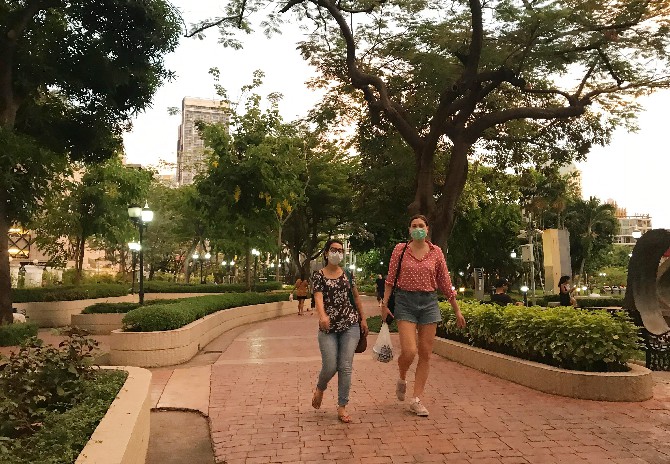 THAILANDResidents of Thailand’s capital enjoyed the city’s parks, booked haircuts and stocked up on beer and other alcoholic drinks yesterday as they enjoyed their first day of eased restrictions that were imposed weeks ago to combat the spread of the coronavirus.

SRI LANKA Prison guards foiled an attempt by inmates to escape yesterday after they used ropes and bed sheets to scale down the wall, leaving at least one dead, police said. Seven prisoners tried to flee the penitentiary in Mahara on the outskirts of the capital Colombo, the police spokesman’s office said. 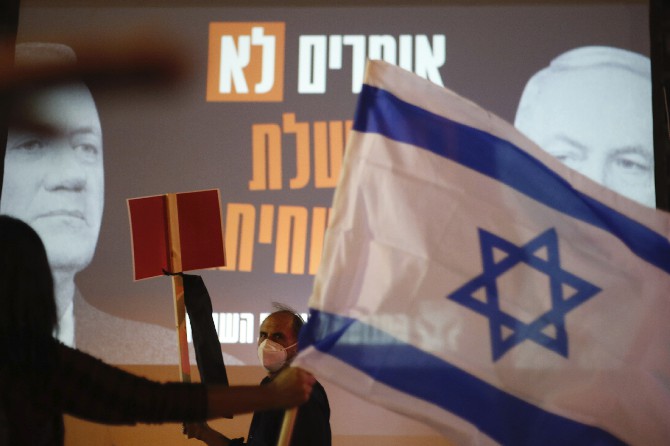 ISRAEL’s high court heard petitions yesterday that seek to block Prime Minister Benjamin Netanyahu from forming a government because he has been charged with serious crimes. An exceptionally large panel of 11 justices participated in the highly anticipated session that was being portrayed by some as a watershed moment for Israeli democracy.

VENEZUELA An official said that an armed group launched an invasion by boats through the port city of La Guaira outside the capital of Caracas. Interior Minister Nestor Reverol said on state television that Venezuelan forces overcame the attackers and that there were casualties. He did not say who the attackers were, but said they came from neighboring Colombia.