There have been enough leaks over the past few days to get a sense of what the TikTok-Oracle Corp. deal looks like. The details are revelatory, with two aspects in particular worthy of note.
First, TikTok parent ByteDance Ltd. would maintain majority ownership, leaving Oracle and other American partners collectively in a minority, Nick Wadhams and Shelly Banjo of Bloomberg News reported this week, citing people familiar with the matter. Secondly, Oracle would have full access to TikTok’s codebase, according to the report.
In summary, Oracle would get the keys to the castle but ByteDance would still own the kingdom.
There’s an important caveat: the White House and the Committee on Foreign Investment in the U.S. haven’t signed off on the deal.  President Trump said he’ll get a briefing today [Macau time], and isn’t yet prepared to approve it. According to the Wall Street Journal, Trump administration officials remain committed to having TikTok under U.S. control.
ByteDance’s determination to hold onto majority ownership seems jarring. Despite being a global phenomenon, TikTok’s worldwide revenue last year accounted for about 2% of ByteDance’s total sales. The Beijing-based company has plenty more products in its suite, including a domestic version of TikTok called Douyin and news aggregator Toutiao. It would be a small financial sacrifice to let go of TikTok if that means keeping the business alive and operating in the U.S.
I have no doubt Beijing has made its views on a majority sale clear to ByteDance management. After all, the Chinese government would prefer to see TikTok shut down than forced into American hands, according to a Reuters report.
Yet the second aspect of the deal, as it stands now, is also revealing. Giving Oracle full access to TikTok’s codebase indicates ByteDance is confident it’ll be just fine if the Americans get to peek under the hood at the software that has made the app such a global sensation.
Software and algorithms don’t stand still. The TikTok of today is vastly different from the TikTok of a year ago, and the product we’d see next year would be better again. If improvements get slowed, or even halted, under U.S. management then ByteDance probably won’t sweat it because it has thousands of engineers tweaking and refining the algorithms at its other products. And since TikTok is only a small part of its business, a certain amount of stagnation won’t kill the company.
Of course, that may be a harsh assessment — U.S. software engineers remain the best in the world and would probably do a good job of developing the product. But either way, ByteDance can afford not to care too much as long as it still controls the company and can determine key decisions, such as whether to go for an initial public offering or make an acquisition. It would also remain in the driver’s seat should a future U.S. administration reverse course.
That seems to be the Chinese company’s endgame. Signing over majority control has a finality that the Chinese company hopes to avoid. Access to the codebase, on the other hand, can be reversed at anytime.
ByteDance is playing chicken with President Trump. Let’s see who flinches first. Tim Culpan, Bloomberg 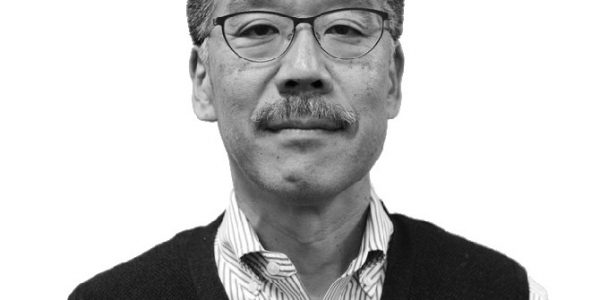