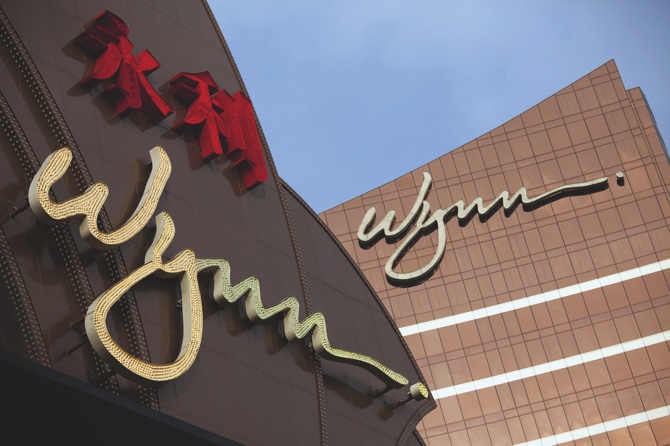 Wynn Macau, Limited announced that a “Winter Bonus” equivalent to one month’s gross salary, will be paid to all eligible Wynn Macau and Wynn Palace staff members. In the statement, the company explains that the bonus will cover over 97% of its 13,700 employees, excluding only senior management positions.

The company said that the bonus aims to show its appreciation to all workers for their “hard work and commitment during the second half of 2019.”

Although these bonuses are discretionary, they have been widely popularized by all gaming operators, which have been awarding them semesterly or annually, normally coinciding with the festive season of the Lunar New Year.
It has also been popular to announce salary increases around the start of each new year.

Other operators such as Galaxy Entertainment Group Ltd (GEG) and SJM Holdings Ltd had also recently announced similar bonus awards for their employees.

GEG said earlier this month that it would be granting a discretionary one-month bonus to eligible employees at senior manager grade and below. The bonus will be paid on January 23, 2020.

SJM has established a bonus system that grants such benefits for periods of three years. According to GGRAsia, the company has already approved the continuation of the scheme starting this year until 2023. RM