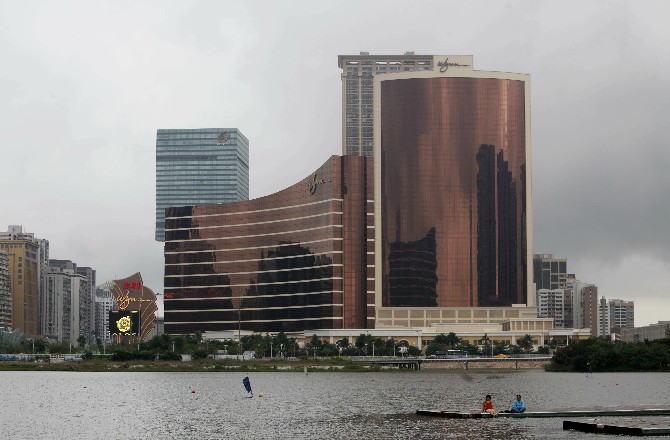 The return to control of the Covid-19 situation in Guangdong, as well as the improved conditions in Hong Kong, both indicate a prosperous trajectory for the Summer Holiday tourist arrivals, Linda Chen, vice-president and executive director of Wynn Macau Ltd. said.
She added that upcoming events will help boost tourist arrivals in Macau. The events that Chen mentioned include Art Macao, which will be held in July.
Chen revealed that the resort has recently seen about 20% fewer overnight tourists from mainland China. She hoped that conditions will continue improving so that more tourists will consider visiting Macau.
It is only with tourists coming to Macau that all industries in Macau can revive, the executive said. In her opinion, gambling, hospitality, retail and other service industries in Macau are interdependent.
She also revealed that the resort operator’s various expansion plans are now being fine-tuned to suit Macau’s projected development aims.
There will be two new restaurants and “approximately 7,000 square feet of additional retail space” at the Wynn Macau as part of its Lakeside Casino expansion, the gambling concessionaire stated.
The resort operator has also reiterated that the Lakeside Casino project had two phases — the first of which opened in November 2019, featuring 44 mass market gambling tables and a refurbished high-limit slot area.
The company previously announced that the lawn on the south side of its Cotai property, the Wynn Palace, will be the base from which they will launch expansions, such as a complex shaped like a lotus flower.
The complex will include “an array of non-gaming amenities such as event spaces, interactive entertainment installations [and] food and beverage offerings,” the report stated.
There will be extra hotel rooms as part of the expansion, according to the resort operator. AL