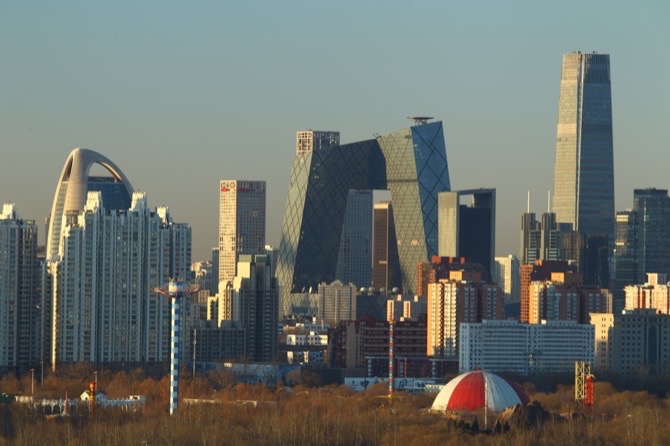 BEIJING signaled it may be open to loosening controls over the housing market, after President Xi Jinping’s mantra that property isn’t for speculation was omitted from a key report to the National People’s Congress.

Xi’s famous vow that “houses are built to be inhabited, not for speculation” didn’t appear in Premier Li Keqiang’s work report delivered yesterday to the annual parliamentary gathering in Beijing. Dropping the wording, which became ubiquitous after Xi used it in a speech in 2017, may spur speculation that the government will tolerate an easing of property curbs as it grapples with a sharp economic slowdown.

“The fact that the ‘not for speculation’ words aren’t included in the key work target report sends a loud signal,” said Zhang Dawei, an analyst at property real estate agency Centaline Group. “It shows the most stringent policies are already behind us.”

Local authorities have rolled out a “stealth easing” of property restrictions – such as relaxing age limits on residency permits – in recent months as the housing market cools. Yet they have been reluctant to unwind some of the more stringent measures, such as down-payment thresholds and lending curbs, without the tacit approval of the central government. Bloomberg