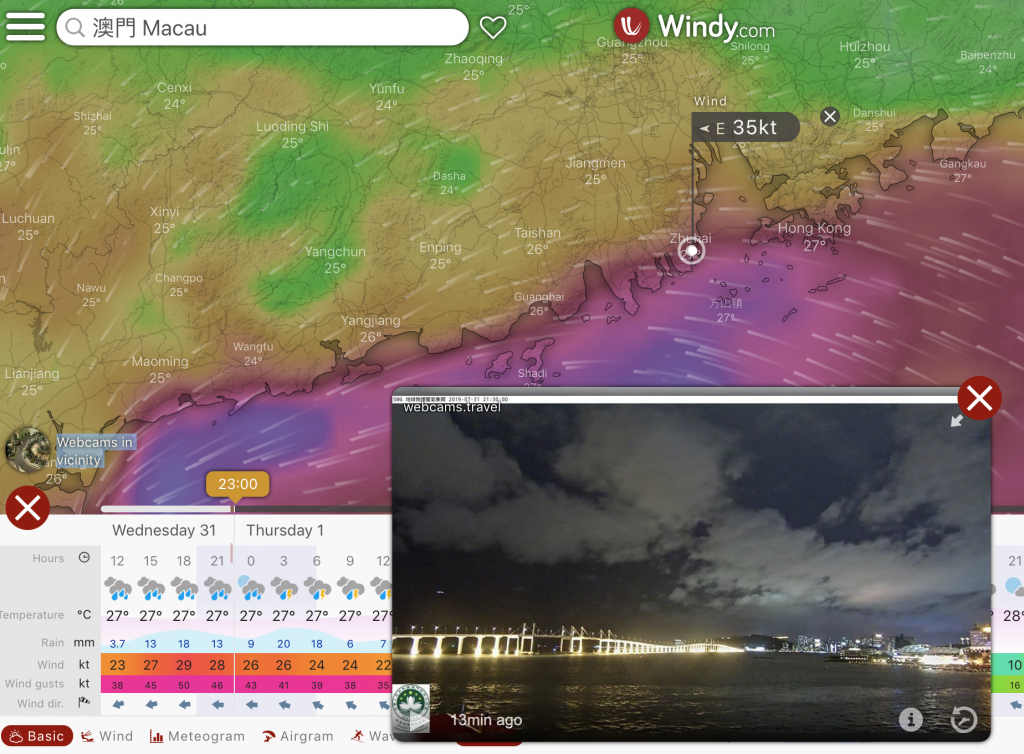 The worst of Typhoon Wipha seemed to have passed late on Wednesday night, as the tropical cyclone continued on its heading toward landfall in Hainan or southern Guangdong Province. At 11 p.m., the tropical cyclone was located about 280 kilometers southwest of Macau and moving away from the city.

According to the latest information from the Macau Meteorological and Geophysical Bureau (SMG), the current Signal No.8, the highest warning level of the typhoon season to date, might be replaced by Signal No.3 between 1 a.m. and 3 a.m. on Thursday morning.

Meanwhile, the yellow storm surge warning is still in force. The SMG warns that flooding might occur in low-lying areas on Thursday morning, between the hours of 7 a.m. and midday. The highest flooding level should not exceed 1 meter in height, it said.

Chief Executive Chui Sai On was at the Civil Protection Operations Center (COPC) to hear the entity’s preparation and response to the passage of Typhoon Wipha. While there, he expressed his appreciation for the development of the civil protection disaster response mechanism in recent years.

The government was committed to deploying the utmost effort to keep safe the public and their property, Chui stressed in the meeting. He asked the CPOC to prioritize maintaining a stable supply of water, electricity and telecommunication services.

Chui also called on the public to pay attention only to information issued by the COPC and follow instructions given by the Center. Nevertheless, there were reports yesterday of members of the public who had gone about their day despite the dangerous weather conditions.

The COPC said this evening that it had registered the occurrence of 24 incidents, injuring a total of nine people. After verification, the COPC noted that only four of the cases were in fact injuries that required any kind of treatment.

The civil protection infrastructure faced overhaul after Typhoon Hato struck in August 2017, killing 10 people and revealing just how unprepared the entire city was for a natural disaster of that magnitude.

The government has been praised for its enhanced disaster response ability in the past two years. The weather authority has also taken a more cautious stance after it faced criticism for being too lax during Hato.

At the latest count, the Social Welfare Bureau (IAS) has confirmed that there are 13 people taking shelter at the Ilha Verde Refuge Centre and one at the Taipa and Coloane Social Service Centre.

Late last night, ferry services to and from Macau were still halted, but the Hong Kong-Zhuhai-Macau Bridge was open to traffic.

Hundreds of passengers continue to wait for their services to resume at the Macau International Airport and the two ferry terminals. The passengers have remained orderly, the relevant authorities have informed.

Macau Daily Times will not be printed on Thursday, August 1, 2019. We apologize to our readers, advertisers and friends for the inconvenience caused. The Times returns to the stands on Friday. 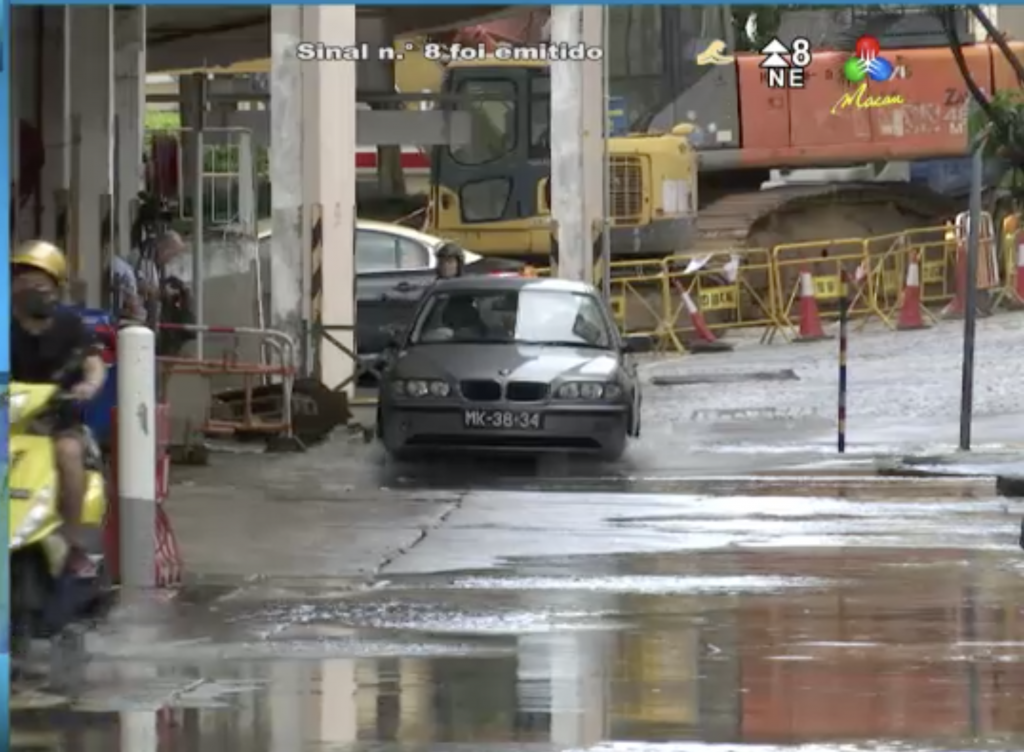 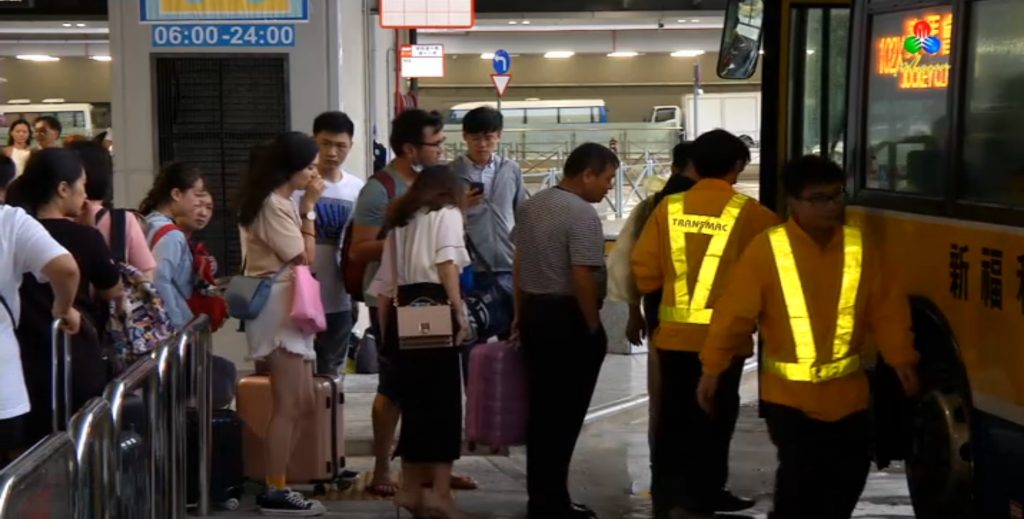 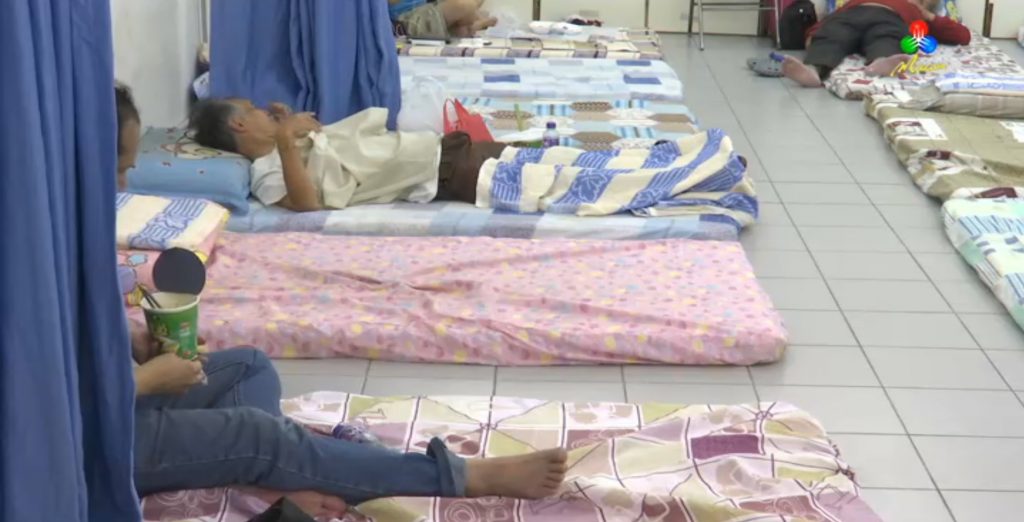