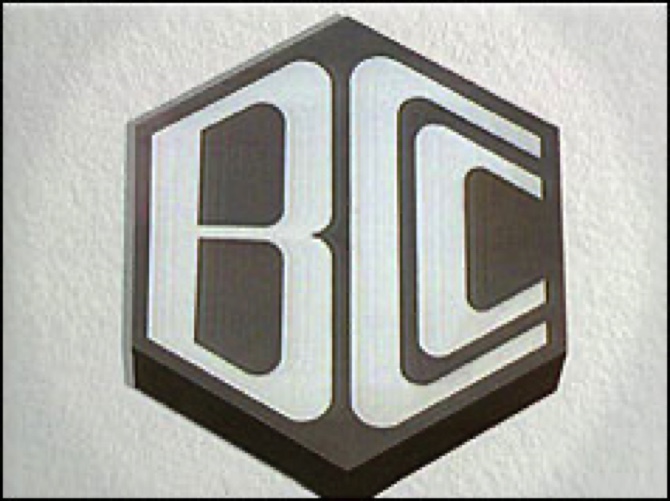 The Bank of England has closed down UK branches of the Bank of Credit and Commerce International (BCCI) over allegations of fraud.

The bank’s 120,000 UK customers were stunned by the speed of the closure.

Even BCCI staff were not prepared for the largest ever intervention of this kind by the Bank of England, as deposits worth £250m were frozen.

Over the weekend liquidators from accountants Touche Ross will be entering all 25 branches to carry out detailed examinations of their finances.

The Bank of England also intends to stay open and set up a telephone hotline to help worried investors.

They are advising that the UK Deposit Protection Fund will guarantee investments up to £15,000 but investigators need to find out exactly how much is left in BCCI coffers.

London is at the centre of a global operation to investigate the activities of Luxembourg based BCCI, which is one of the biggest privately owned financial companies in the world.

Last year they were fined $15m for laundering drug money for former President of Panama General Noriega. At the time there were calls to shut down the bank, as six of its former executives were also jailed.

Speaking today, the Governor of the Bank of England Robin Leigh-Pemberton explained: “We had no clear evidence under which we could act, under the Banking Act, until earlier this year.”

There are already rumours that the bank made a huge operating loss last year and probably would have collapsed within weeks anyway.

Opposition MPs are demanding to know why action was not taken sooner but BCCI’s controlling shareholder – the Abu Dhabi government – has accused the British Government of acting too quickly.

Today’s closure comes in the wake of a report commissioned by the Bank of England and published by BCCI’s auditors, Price Waterhouse, in June.

Touche Ross reported that BCCI had a £5.6bn deficit at the time of closure. It was the largest financial fraud in the world to that date.

The Abu Dhabi government tried to rescue the bank with a £1.8bn cash injection proposal.

It later emerged that BCCI had stolen £1bn from the personal account of Sheikh Zayed of Abu Dhabi.

Up to 30 local authorities in the UK lost around £82m after investing in BCCI on the basis of approval by the Bank of England.

In 2001 the liquidators, Deloitte & Touche, were given unprecedented permission to sue the Bank of England for almost £1bn on behalf of 6,500 UK depositors who lost savings when BCCI collapsed. The lawsuit began in January 2004 and was the first the Bank had faced in its 300-year history.

Deloitte dropped the case in November 2005 after a reserve judgement from the High Court said the case was no longer in the best interest of creditors.

In March 2004 the Bank of India was ordered to pay $82m (£45m) in compensation by a British High Court judge after investigations revealed insider knowledge of deposits were used to defraud BCCI creditors.