The Statistics and Census Service says that the employment situation in Macau was “favorable” in 2018. The general unemployment rate was 1.8 percent and the unemployment rate of local residents was 2.4 percent, down by 0.2 and 0.3 percentage points respectively year-on-year.

Regarding household employment, the average number of employed persons per household was 1.7 in 2018, consistent with 2017, while median monthly employment earnings per household rose by MOP1,600 year-on-year to MOP30,000.

Total employment was 388,000 and the number of employed residents totaled 283,800, up by 1,900 and 800 respectively from the previous period. The number of people unemployed was 6,900, an increase of 100 from the previous period. Fresh labor force entrants searching for their first job accounted for 11.8 percent of the total unemployed, down by 2.3 percentage points. 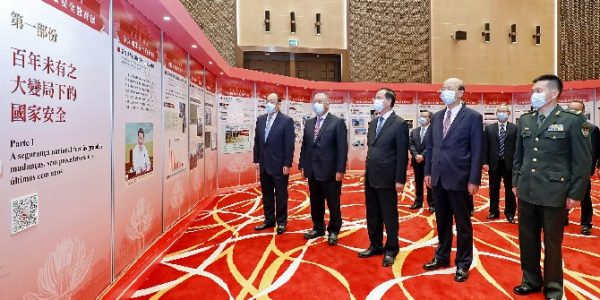 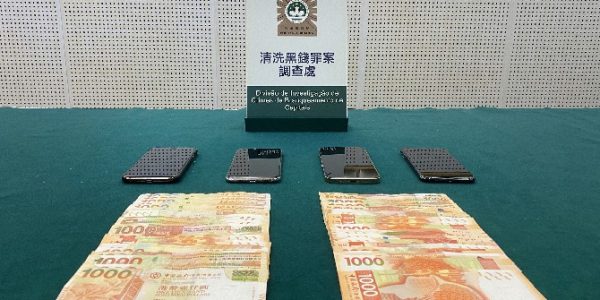