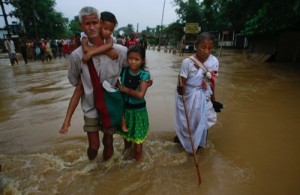 Indian villagers wade through a flooded road at the Chaygaon village in Kamrup district of northeastern Assam state, India

Landslides and flash floods triggered by two days of heavy rain have killed at least 28 people in India’s remote northeast, officials said yesterday.
At least 14 people have been killed in northern Meghalaya state. Another 14 deaths were reported in neighboring Assam state, where several districts, including the capital, Gauhati, were flooded.
In Assam’s worst-hit district of Goalpara, 90 villages have been submerged and more than 150,000 people have been asked to leave their homes for higher ground, said district official Pritam Saikia. Thousands of people who left were camped on a state highway as local authorities struggled to create relief shelters for them.
In Gauhati, army troops and federal workers were trying to rescue trapped residents and army helicopters were on standby, said Anand Tiwary, the local superintendent of police. Several neighborhoods were under waist-deep water.
The rain halted for several hours yesterday, but more rain was forecast for the next 36 hours.
The area is prone to flooding during the June-to-September monsoon season. In June, at least 11 people were killed in heavy flooding in Gauhati city.
Earlier this month, monsoon floods inundated Kashmir, killing more than 270 people in the Indian-controlled portion of the Himalayan region, which is divided between India and Pakistan. AP 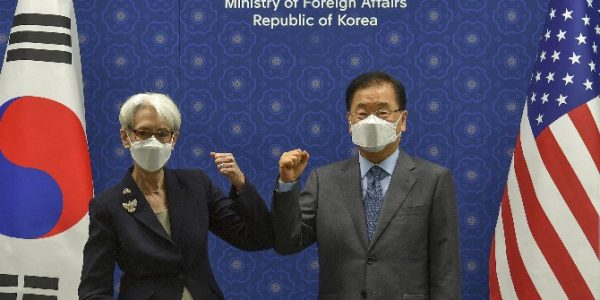 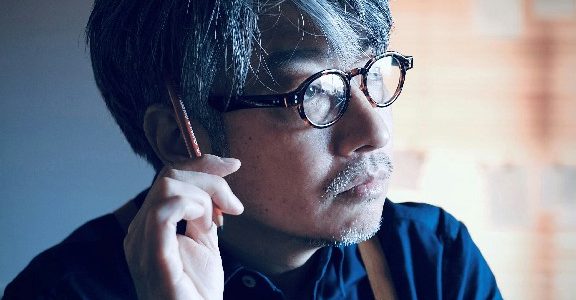 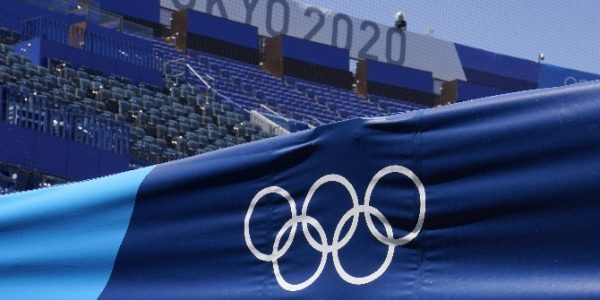 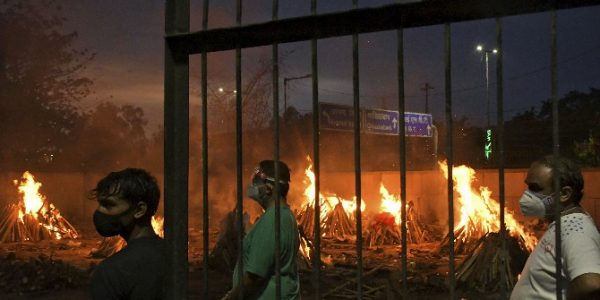