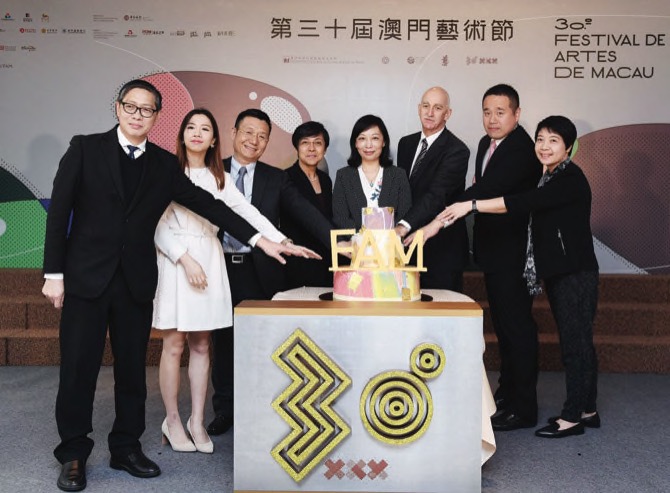 The Macao Arts Festival, this year returning to celebrate its milestone 30th anniversary, kicks off in just over five weeks with a 22-program roster spread across a dozen Macau venues. Though not advertised by organizers, the program concludes with a Cantonese opera production adapted from an original play written by Mok Ian Ian, the Cultural Affairs Bureau (IC) president whose organization oversees the Festival.

The closing program of the Festival is The Soul of Macao, a Cantonese opera production adapted by Chinese playwright Li Xinhua from an original play written by a Macau author. It is presented by actors from Macau and the Foshan Cantonese Opera Troupe. According to the IC, the production serves to bring the history of Macau to life and reflects the in-depth cultural collaboration in the Greater Bay Area.

However, the Macau author in question is Mok Ian Ian. The play, titled “Mirror Sea Spirit” and originally designed as a Peking Opera production, was first presented in 2014 and shown at the Macau Cultural Center in the following year.

A separate production based on the same script was shown at the 28th Macao Arts Festival in 2017, before Mok was IC president, but when she was the head of the bureau’s planning department.

The IC announcement of the Festival lineup yesterday referred to the writer of the original play merely as a “Macau author.” 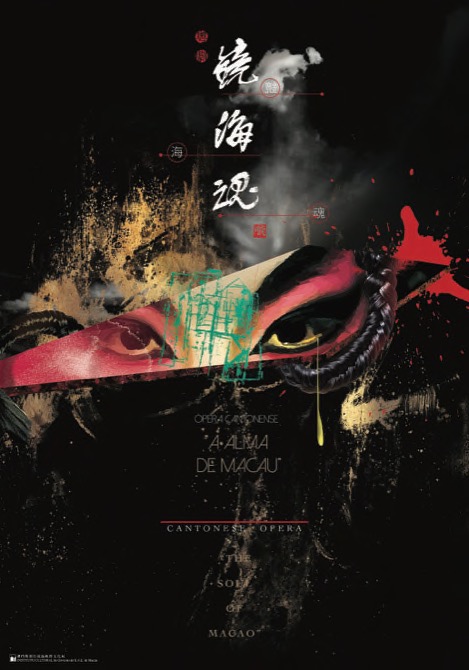 Poster for the 30th Macao Arts Festival, with The Soul of Macao advertised

What’s on this year

Perhaps the most celebrated cultural event in the Macau calendar, the Arts Festival is a one-month package of prestigious shows and exhibitions brought from both China and the West, as well as a sample from the local art scene.

The Macao Arts Festival kicks off with dance performance Vertikal, jointly produced by renowned French choreographer and world-leading hip-hop troupe CCN Créteil & Val-de-Marne / Cie Käfig, which examines the ground, essential for hip-hop dancers, which is fundamentally modified in the piece.

Hailing from Belgium, Ontroerend Goed’s £¥€$ (LIES) presents a live rendition of the Monopoly boardgame with the purpose of opening audience’s eyes to the real power of an economic bubble.

Meanwhile, adapted by BJAMC Drama (Beijing) from Lao She’s classic novel, the play Mr. Ma and Son tells a love story in Macau with a combination of Beijing-style wit and English humor.

Presented by Thalia Theatre from Germany, The Odyssey – A wandering journey based on Homer, an adaptation of the epic poem by the Greek poet Homer, incorporates innovative ideas through music and dance performance as well as invented language.

In the dance show Rain by Belgian choreographer Anne Teresa De Keersmaeker and her dance company Rosas, dancers occupy the stage, delineated by a curtain of fine strings, displaying an impressive succession of virtuoso dance phrases with pure dance and minimalistic music.

Motion by Compagnie Zahrbat from France turns the stage into a camera lens by merging the spirit of hip-hop and the body movements of modern dance.

‘Tribute to the classics’

This year’s theme is “a tribute to the classics,” which according to the IC intends to honor classical performances and show the Festival’s “determination to create new classics.” It will also serve as a means of continuing “to inject cultural vitality into Macau,” the IC said in a statement released yesterday.

The theme of this year’s event follows last year’s, “Origin”, representing continuity under the tenure of IC President Mok Ian Ian after a break from the ridiculed “Heterotopia” theme in the 28th edition, the last overseen by former bureau chief, Leung Hio Ming.

The budget for the event has increased to MOP24 million, MOP2 million more than last year on account of inflation and additional expenses, according to organizers.

The 30th Macao Arts Festival begins May 3 and will last until June 2.

Tickets are available at the Macau Ticketing Network from 10 a.m. on March 31, while reservations can be made by phone or online from 12 p.m. onwards on the same day. Various discounts are available for early bird buyers, holders of certain credit or debit cards, or those with a Macau Senior Citizen Card or Disability Assessment Registration Card. 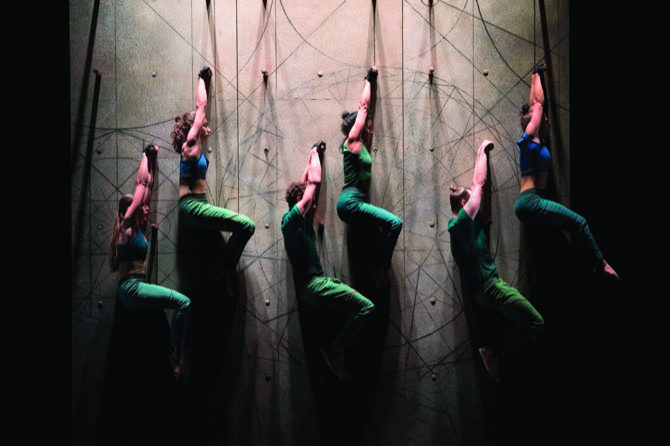 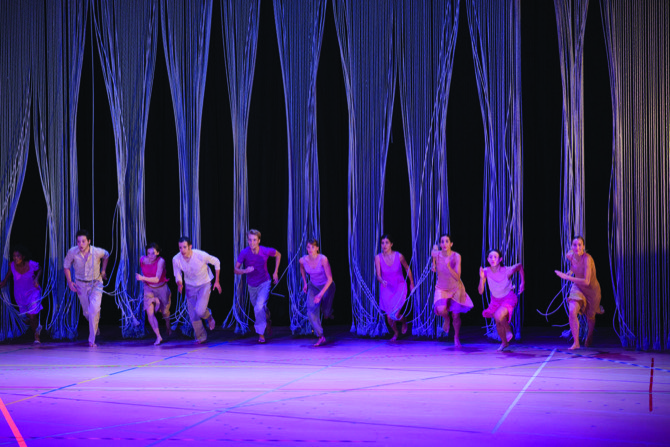