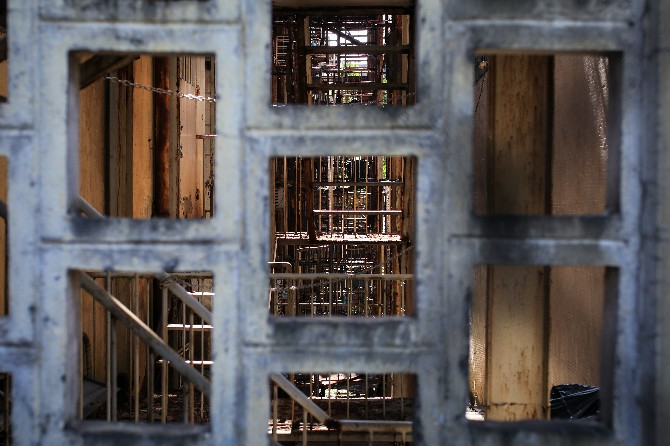 A total of 38 projects within the government’s Investment and Development Expenditure Plan (PIDDA) were left idle in the third quarter (Q3) of 2020, the Legislative Assembly’s (AL) Follow-up Committee for Public Finance Affairs disclosed yesterday.
The head of the committee Mak Soi Kun ascribed the lack of progress on these 38 projects — which had a combined value of MOP 470 million in public expenses — to the hindrance posed by the pandemic.
The number of projects with a “zero budget utilization rate” was 38 in Q3 2020, down 13 quarter-over-quarter.
There were six projects found without any utilization from the assigned budget between the start of 2019 and Q3 2020.
Among them, the construction project of the west ring office building of the Sports Bureau (ID) was the most pronounced when it came to the course of the delay.
The ID’s project has been left idle for a staggeringly long period since 2012. The lengthy delay is attributed to the ongoing litigation associated with the construction project, Mak explained whilst quoting a representative of the ID.
In light of the legal dispute, the ID has set aside MOP6.6 million for lawsuits every year — which the bureau said will come to an end within two years.
Some departments attending yesterday’s meeting stated that some of their projects had already caught up with their schedules for the fourth quarter of 2020.
Despite a large number of barren projects, the committee stated that the actual expenditure within the PIDDA in Q3 2020 reached MOP3.46 billion, which was even higher than the sum of the first two quarters last year. This drove the budget execution rate to advance 44.6%.
As of the third quarter, the budget approved through the PIDDA totaled MOP 13.76 billion, up around MOP21.8 million from the previous quarter, according to the committee.
In addition, the Infrastructure Development Office stated in the meeting that the budget earmarked for the construction project of senior citizen housing, which has already commenced, was capped at MOP2.1 billion. Honey Tsang