A lifeline of MOP809,000 temporarily bails out Anima 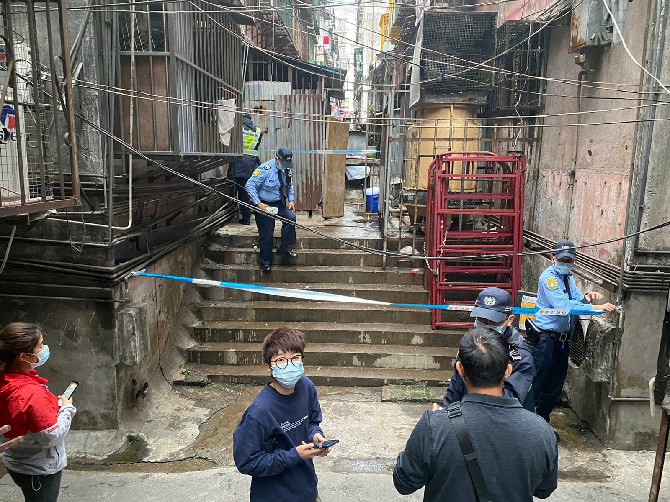 The local animal rights alliance, Anima, has received donations totaling MOP 809,000 as a lifeline, according to an official statement on the association’s Facebook page.
“Anima was able to pay the salaries for January (MOP 370,000), debts to suppliers from December (MOP236,000), debts to staff from last year (MOP20,000) and still have around MOP183,000 (of which MOP50,000 was a loan from a friend) to pay part of the salaries for February,” former Anima president Albano Martins stated.
Anima was previously deep in financial difficulties due to a significant reduction in funds given by local casino operators last year, as well as a postponed meeting by the Macao Foundation (FM) to discuss the timing and amount of annual financial support that Anima would receive from the government.
Normally, the FM holds a council meeting at the end of each year to discuss the delivery schedule and the amount of government funding. However, the meeting was postponed to this month due to Covid-19, but without a concrete timeframe for rescheduling.
“As we do not know when FM will have its meeting, we have decided to continue our campaign in order to collect enough money to pay the bills for January and the salaries for February,” Martins said, adding the total amount needed will be around MOP 600,000. HT