Airport to launch development of south extension in early 2019 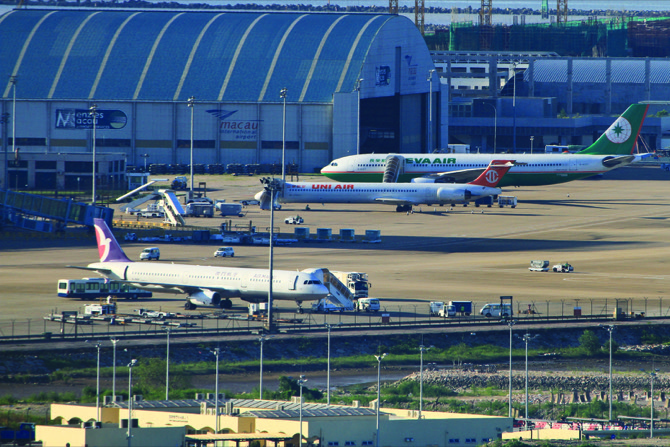 The Macau International Airport Company has announced plans to launch the Passenger Terminal Building South Extension Design & Build Project in early 2019. According to a press release, the project will occupy an area of 5,700 square meters, extending three levels from existing passenger terminal buildings for a total floor area of 17,100 square meters.

Upon completion of the project, the overall design capacity of the passenger terminal building will be increased to 10 million passengers per year. The expansion includes features such as an additional departure hall area, office area, commercial area, food and beverage area, VIP area and an additional three loading bridges.