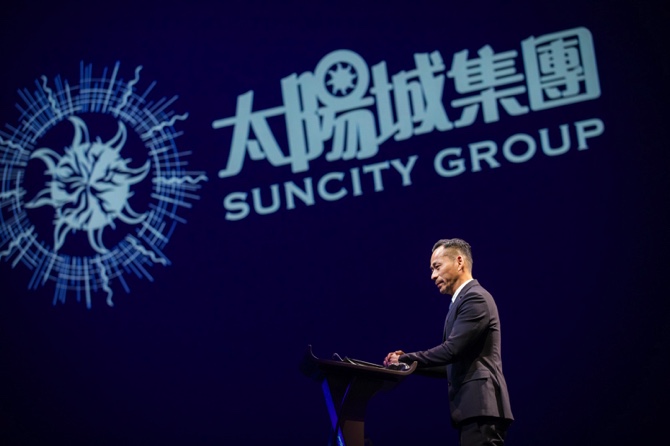 The under-trial junket mogul Alvin Chau has denied any allegations that he was involved in illegal activities of multiplier bets for high rollers.

In the first session of the Suncity case at the Court of First Instance yesterday, Chau was seen in public for the second time since he was arrested in November in the context of one of the city’s biggest criminal trials.

The trial that occurred yesterday was originally supposed to be held on September 2, but was postponed as many were absent. Although 11 defendants were still absent yesterday, the court ruled that the trial may continue.

During the trial, Chau has repeatedly denied allegations that he was involved in side-betting activities. He admitted that although he was aware of such activities, he was never involved in them, noting that they did not have to take part in such practices given the size of Suncity’s operations.

As cited in a TDM report, Chau was presented with several transcripts of intercepted phone calls and messages, in which he was said to be discussing side-betting activities.

Chau, together with 20 defendants, faces a string of charges, including fraud, money laundering and illegal gambling, which could see him spend decades in prison if convicted.

Now-defunct Suncity cheated Macau’s government out of about USD1 billion in tax revenue from 2013 to last year, according to an investigation launched in 2019.

The government is seeking nearly HKD8.3 billion in compensation.

Another way to assess the government’s entitlement to compensation is the amount of tax the government should have received during Chau’s alleged operations of illegal gambling, the SAR government previously stated.

Chau is expected to take the stand at the trial this afternoon.