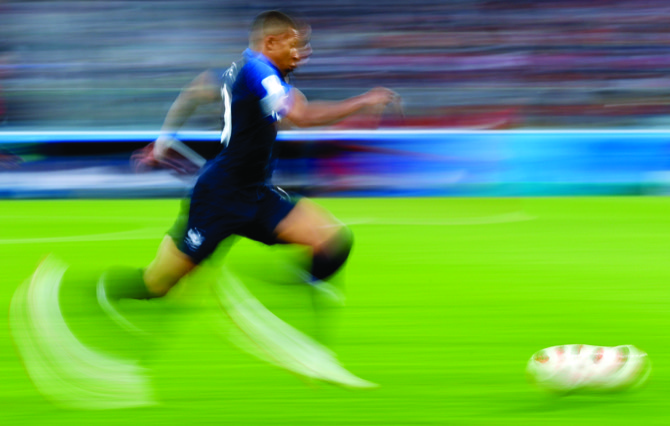 France’s Kylian Mbappe runs with the ball during the semifinal match between France and Belgium at the 2018 football World Cup in St. Petersburg

Sixty years after Pele, Kylian Mbappe became only the second teenager to score a goal in a World Cup final — and Associated Press photographers were on hand to document that moment and hundreds of others across the sporting landscape.

Mbappe helped his France team win the final, but he also showed his speed and skill throughout the tournament in Russia.

Pictures from the World Cup feature prominently in the list of AP sports photos from around Europe and Africa in 2018, but others also made their mark. There is Formula One, tennis, cricket and rugby, as well as a picture of American gymnast Simone Biles awaiting yet another world championship gold medal. 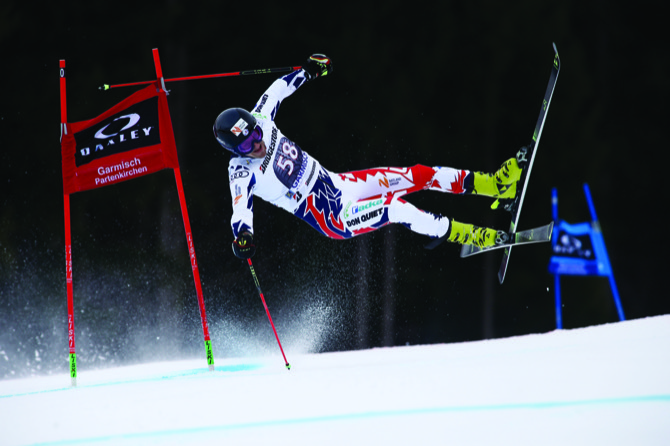 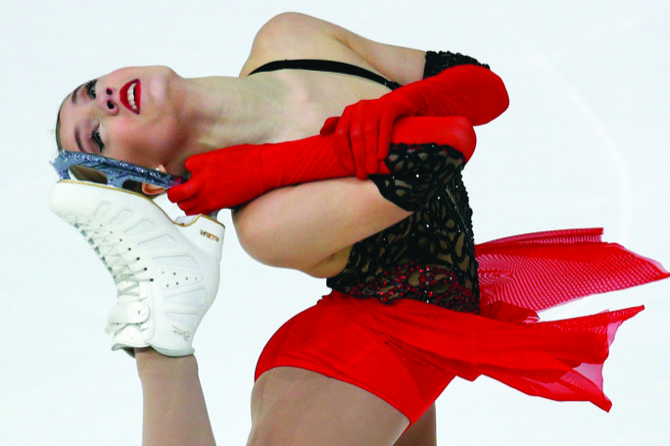 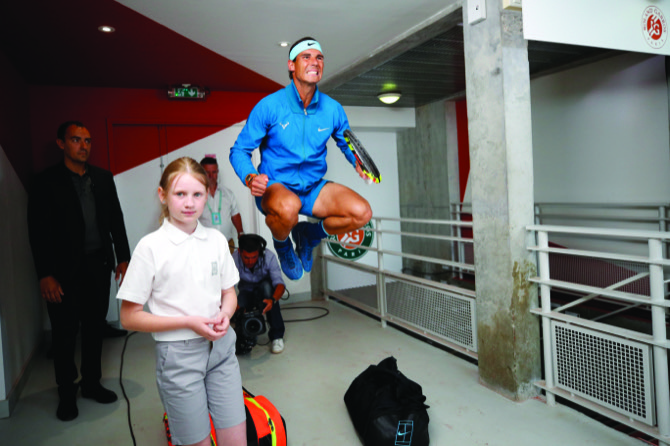 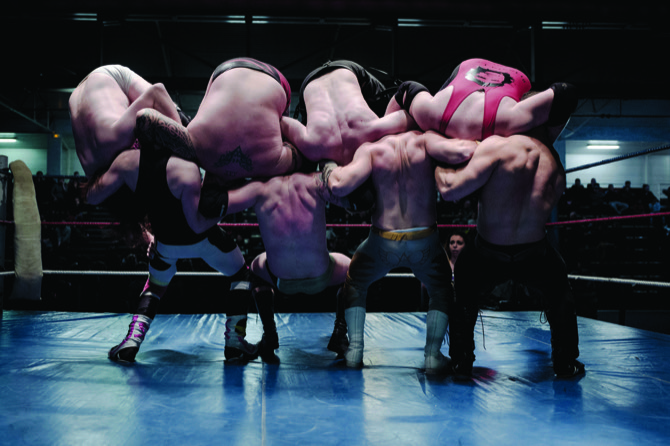 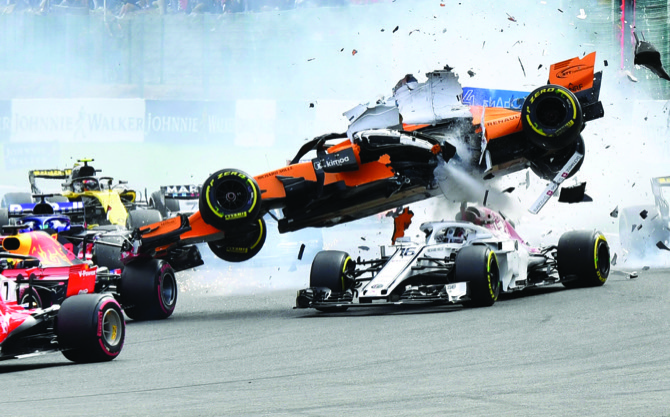 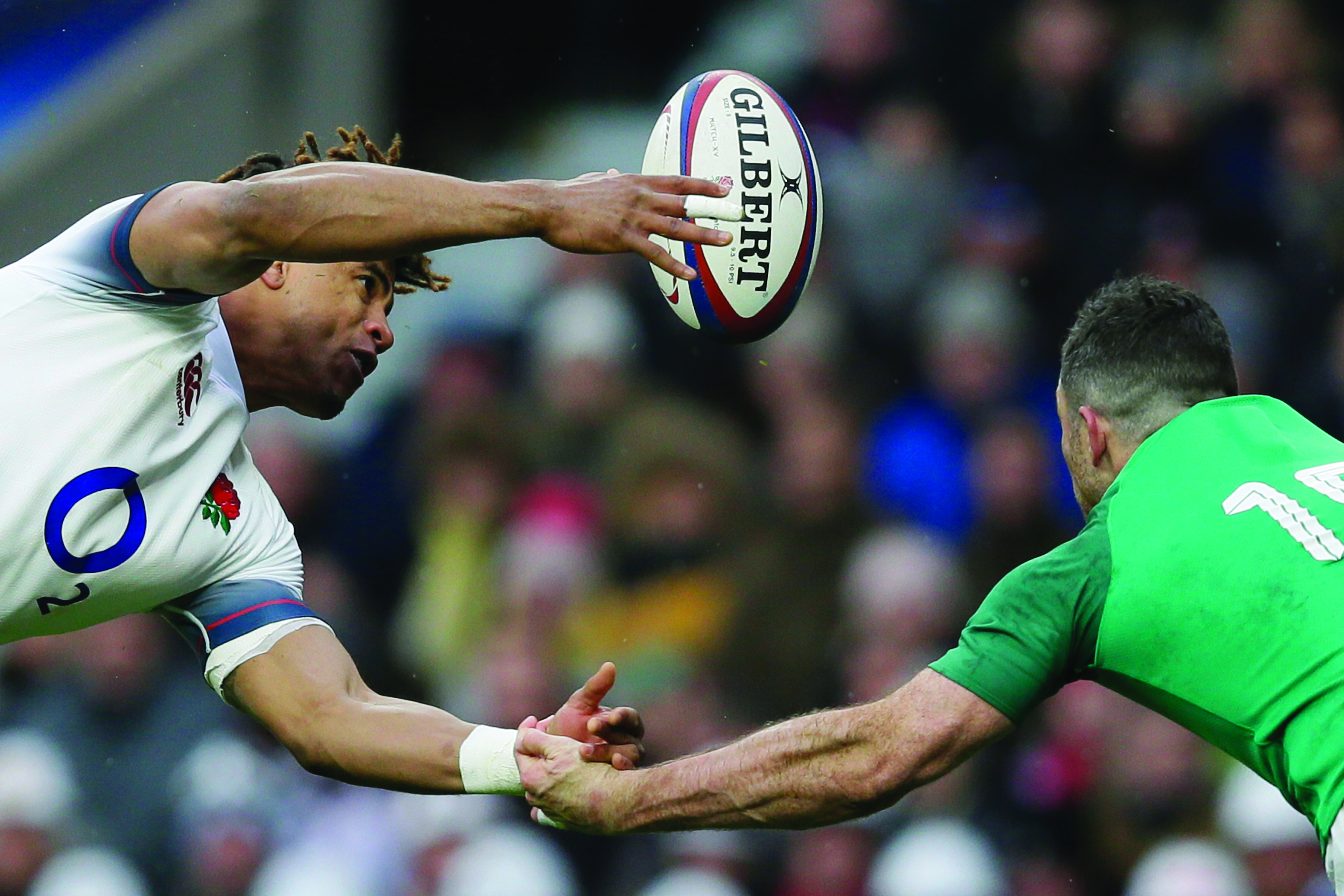 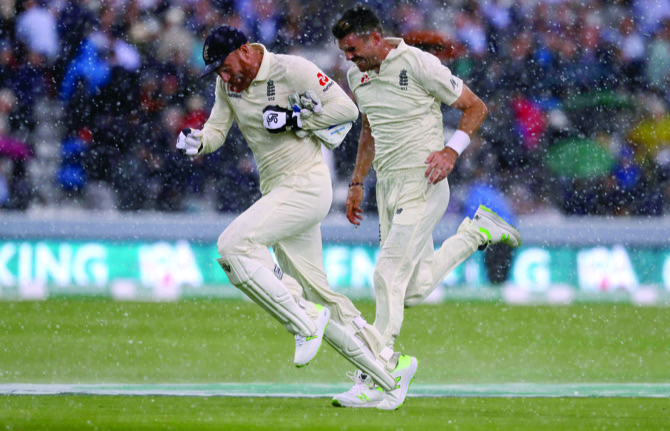 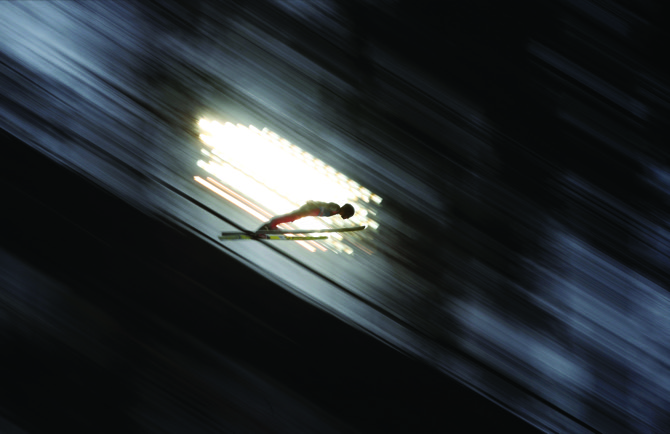 An unidentified athlete makes his trial jump at the ski jump in Bischofshofen, Austria 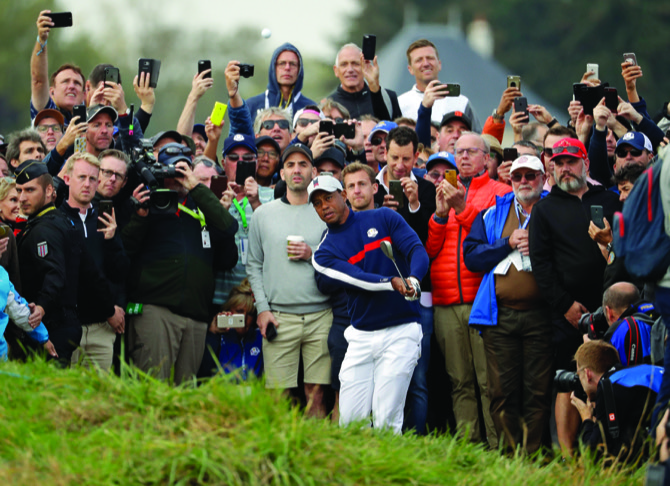