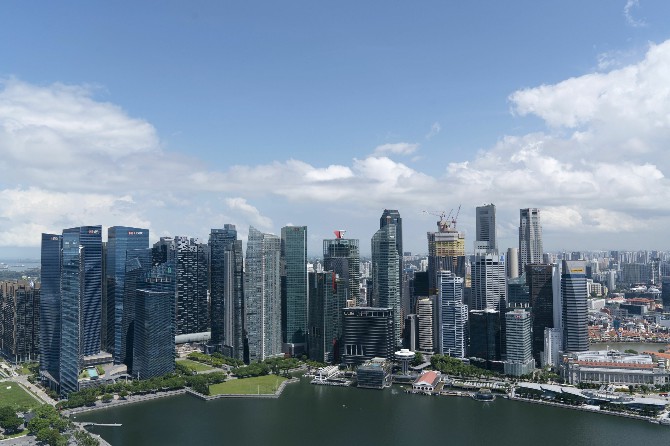 Global investors have disproportionately reduced spending on commercial real estate in Asia Pacific compared with other regions amid the pandemic and the outlook remains challenging, according to a report.
Total volume of commercial property acquisitions, including office, retail and hotels, was about 65% of the levels recorded in the last two years, the Switzerland-based Bank for International Settlements said in its quarterly review. By contrast, volumes in the Americas fell just 25% in the first half of the year, while those in Africa, Europe and the Middle East were little changed due to some large deals.
“Cross-border investors may be particularly flighty when they face a large global shock such as the Covid-19 pandemic,” the BIS said. “It is then that their impact as marginal investors makes itself felt.”
A surge in cases following the virus outbreak forced countries like China and Singapore to impose stringent border controls and lockdowns in the early days of the pandemic, making it harder for investors to seal real estate deals. Even as they’ve reopened their economies, those countries are still cautious in easing travel restrictions amid a resurgence in global virus cases that threatens to derail containment efforts.
Given the relative importance of real estate to some Asian economies, policy makers may need to consider how to reduce market volatility, including restrictions on foreign inflows, the bank said. The value of real estate is equal to more than 100% of gross domestic product in Hong Kong, and about 47% in Singapore, the report found.
Cross-border financial intermediaries – such as property funds and real estate investment trusts – posted the largest decline in the region, dropping to 61% of all transactions in the first half of the year, from 74% a year earlier. The dollar volume dropped to $18 billion from $29 billion, the BIS said, based on an analysis of data by Real Capital Analytics.
The report found some havens in the region. Japan has seen more acquisitions of multi-family dwellings by global investors, especially from the U.S., which had pulled back from the rest of region.
For the Asia-Pacific region, challenges remain. In the medium term, banks and other financial institutions may be hit by loan delinquencies and a slowdown in activity in the commercial property sector if the pandemic lasts longer and governments end their support for both tenants and landlords before the economy rebounds. Faris Mokhtar, Bloomberg 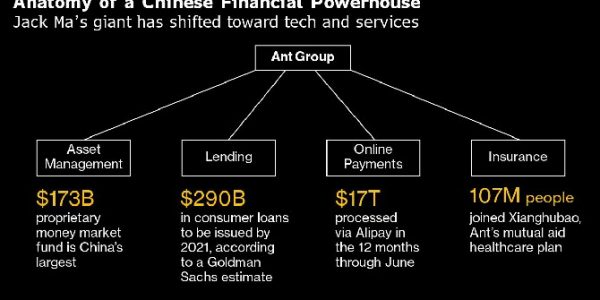