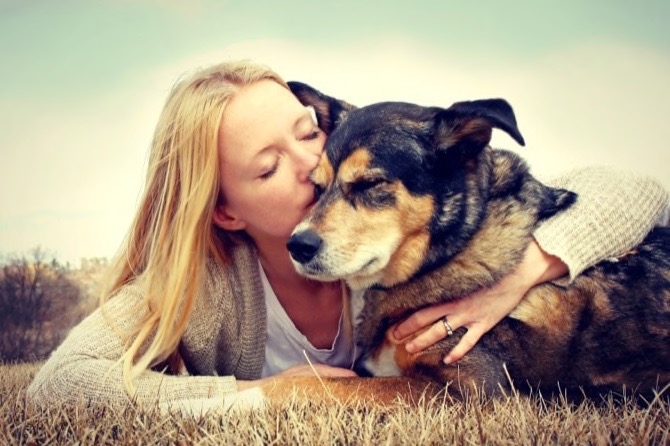 The most common canine seizure disorder is epilepsy, but there are also other conditions that can cause seizures. As a dog owner it is important to identify a seizure and apply suitable treatment, so that the dog doesn’t get hurt or experience complications.

Causes of seizures in dogs

In addition to epilepsy, an inherited canine disease can cause periodical seizures. These can include:

Brain tumors or other disorders

Hypocalcemia or low calcium levels in the blood

The seizures will have a sudden onset. The dog may be acting normally and then he’ll suddenly display a weird behavior. The dog may look like he is yawning, but his jaws may be blocked in the yawn position. The dog will lose control over his muscles and may have spasms. He might collapse and move his feet without having control over them.

The dog may hurt himself, so it is important to remove all sharp objects and place a few blankets or pillows nearby, and make sure the dog is not near a flight of stairs. Don’t touch the dog – just allow the seizure to pass. Seizures can last anywhere between 1 and 10 minutes.

Don’t try to hold the dog’s tongue (as it is indicated in human seizures), because dogs won’t swallow their tongue during a seizure. The dog cannot control his actions and he may bite you if you try to hold his tongue.

The seizure disorders may be diagnosed by a vet by performing a general consult and running a few tests. A complete blood count, a urinalysis and a thyroid screen test will all be performed. A diagnostic imaging test may also be performed to look for any brain abnormalities. A cerebrospinal analysis may also be needed. However, even after performing all tests, the vet may not be able to pinpoint the problem causing the seizures.

The treatment options will depend on the cause of the seizures. Some dogs will experience seizures triggered by certain events or noises. These triggers should be identified and reduced as much as possible.

The medication treatment available for dogs with seizure disorders will include:

Phenobarbital (typically for dogs with epilepsy)

In some cases, the vet will recommend mixing a few drugs such as phenobarbital and potassium bromide.

These anticonvulsants may not be always recommended. If the seizures are only experienced rarely (less often than once per month), the vet will not recommend medication.