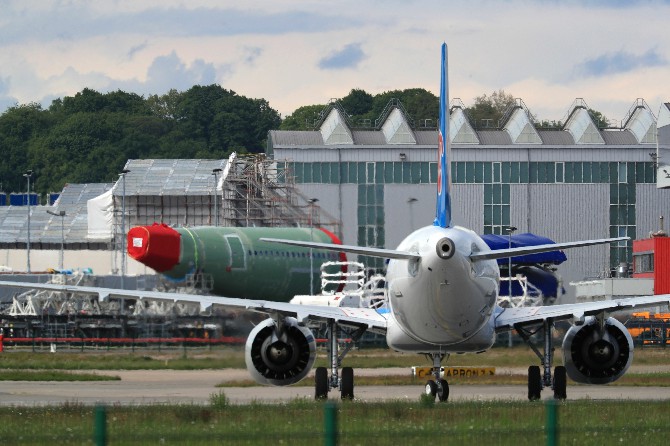 A snapshot of Airbus SE plane use outlines a tentative recovery still dependent on China, and continued challenges for wide-body aircraft as carriers adjust to a lack of demand.
Of the 10,404 Airbus planes in global fleets, almost two-thirds had flown at least once in the previous five days, according to an Aug. 24 newsletter sent by the European manufacturer to operators and maintenance companies.
The rest – more than 3,600 planes – had not flown, a reminder of the oversupply that Airbus and its U.S. rival Boeing Co. are grappling with six months into the coronavirus pandemic.
The numbers help to fill in the contours of a lopsided recovery that’s seen Chinese travel bounce back while the rest of the world flounders. And even as other sectors of the global economy are looking up, air travel remains mired in a downturn that’s proving tough to shake.
Leave out China, and more than 40% of Airbus’s global fleet is grounded, based on the figures in the newsletter, which didn’t include its smallest jet, the A220. China represents nearly a quarter of the Toulouse, France-based manufacturer’s commercial aircraft production.
“It is very important for Airbus and Boeing to steer deliveries toward China in this particularly weak year,” said George Ferguson, a Bloomberg Intelligence analyst. Demand could improve in 2021, “but right now it looks like even the first half will see parked fleet in most regions.”
An Airbus spokesman said the newsletter confirms that modern, fuel-efficient aircraft are leading the recovery and shows how well the company’s teams are supporting customers.
A lack of balance extends to the mix between use of smaller aircraft like Airbus’s A320-series workhorse and wide-bodies including the double-decker A380, once the pride of the European manufacturer’s lineup. 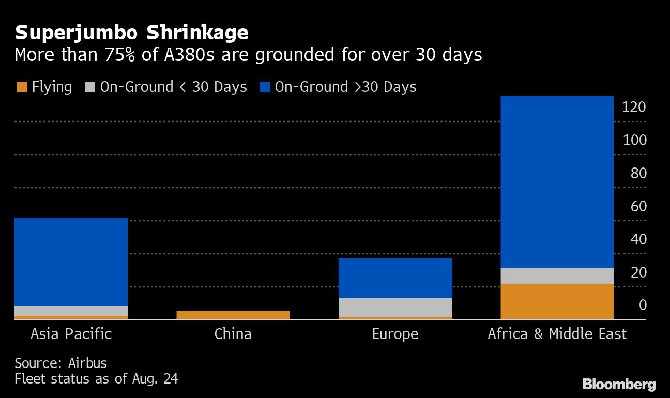 About 69% of the A320-series fleet was in use, according to the newsletter, while 51% of its bigger planes, typically used for long-distance travel that’s been hit hardest by the virus, sat idle.
Usage of the A220 is back at pre-Covid 19 levels with 90% of the fleet operating within the past five days, the Airbus spokesman said.
Both Airbus and Boeing have ratcheted down production of larger planes, which will struggle to find their spot in the marketplace until a Covid-19 vaccine is found. The only bright spot for Airbus is the modern A350, which is back at more than 75% usage globally, according to the data.
The planemakers, along with suppliers like engine-maker Rolls-Royce Holdings Plc and fuselage manufacturer Spirit AeroSystems Holdings Inc. have said they’ll cut tens of thousands of jobs.
Passenger traffic was down almost 80% in July compared with a year earlier, according to the International Air Transport Association.
Worst-hit has been the A380, which can easily seat more than 500 people and has formed that backbone of Dubai-based Emirates, the world’s largest long-haul airline. The program was already being wound down before the pandemic hit.
The mammoth jet is a tough bet for airlines braced for demand not to return to prior levels until 2023 or later. Air France-KLM decided to retire the jetliner earlier than scheduled, while Deutsche Lufthansa AG has mothballed its A380 fleet.
Emirates, the A380’s biggest customer, stopped flying it between Dubai and Amsterdam due to poor demand, two weeks after resuming service.
“To say the 115 to be deployed in our network by next year, I think it is very very difficult prediction to make at this time,” Emirates Chief Operating Officer Adel Al Redha said in an interview last month. Still, the airline has said it doesn’t plan to accelerate its retirement of the jets. Layan Odeh & Charlotte Ryan, Bloomberg 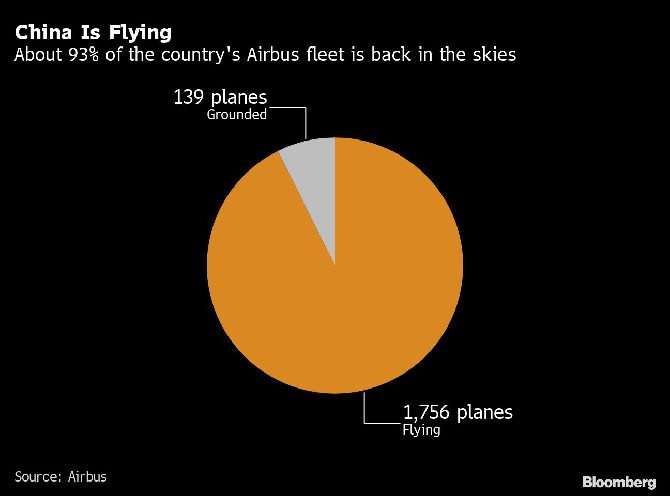 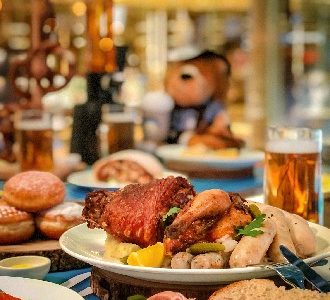