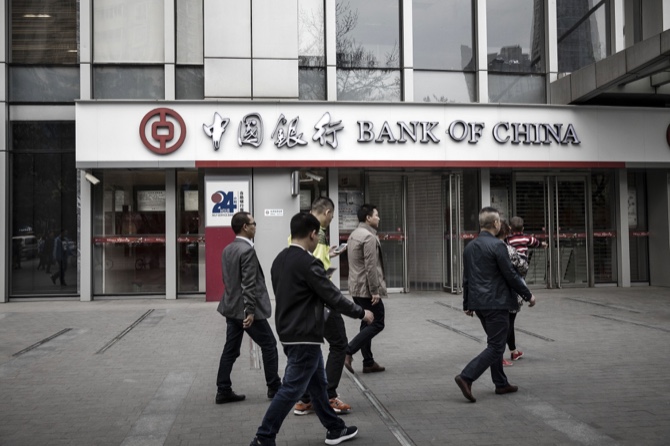 One of China’s biggest lenders is marketing a new dollar note linked to a Libor replacement, as borrowers across the globe move away from the scandal-ridden pricing benchmark.

Bank of China Ltd.’s Macau Branch is expected to price a floating-rate note tied to the Secured Overnight Financing Rate (SOFR), according to a person familiar with the matter. Once priced, this would be the first foreign-currency bond from a Chinese issuer linked to SOFR, according to data compiled by Bloomberg.

The publication of the SOFR, or Secured Overnight Financing Rate, began in April 2018 as one of the successors for Libor, which at last count underpinned over $350 trillion of mortgages, loans and derivatives globally. Borrowers in the U.S. and Europe have been active issuers of bonds using this benchmark.

Becky Liu, head of China macro strategy at Standard Chartered Plc, said the latest bond deal from China signals a step forward for banks trying to adapt to a new benchmark, “given the still-low adoption of SOFR in the banking system or financial markets.”

While it’s been more than a year since the Federal Reserve Bank of New York debuted the SOFR, it’s adoption has been slow. Market participants see a chance that Libor’s administrator and the panel of banks that determine its setting could keep the old rate alive past 2021.

“Asian investors are now looking at the logistics, like the calculation of coupons, and working with the operation department on how to handle the daily fixing monitoring,” said Pheona Tsang, chief investment officer of fixed income at BEA Union Investment Management. “Since SOFR will eventually replace Libor, investors will start to get familiar with the new structure,” she said.

“SOFR moves more closely to fed fund rates, so in that sense it is probably less volatile,” said Timothy Tan, a Bloomberg Intelligence strategist. “Every benchmark has its shortcomings but SOFR is the most unambiguous one currently,” he said.

The price guidance on Bank of China’s new three-year dollar floater is set in the 120 basis points area over SOFR and the proceeds will be used for green projects, said a person who isn’t authorized to speak publicly and asked not to be identified. Bank of China is also marketing offshore yuan and euro-denominated bonds alongside the dollar note. Annie Lee & Rebecca Choong Wilkins, Bloomberg 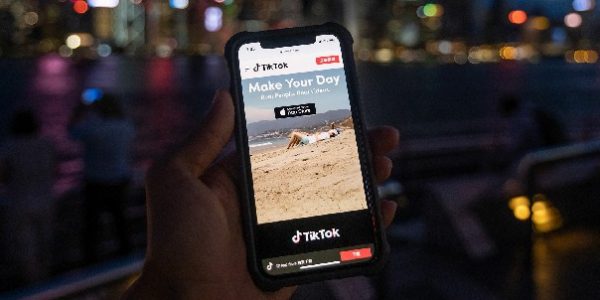 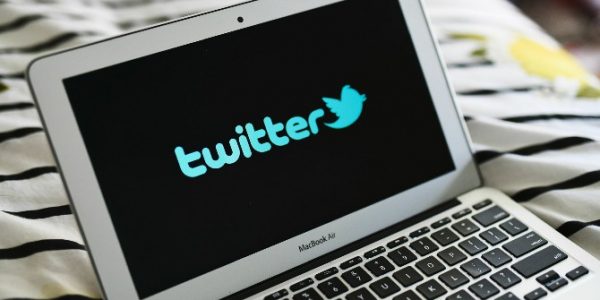 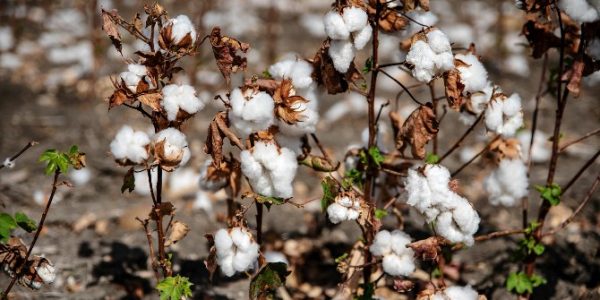 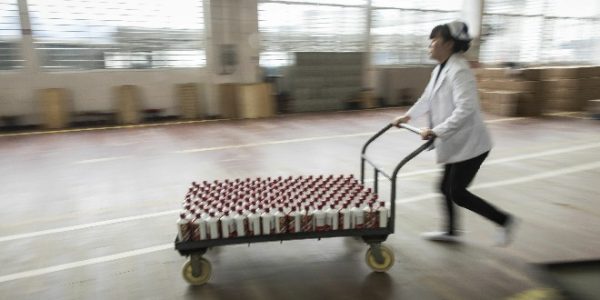