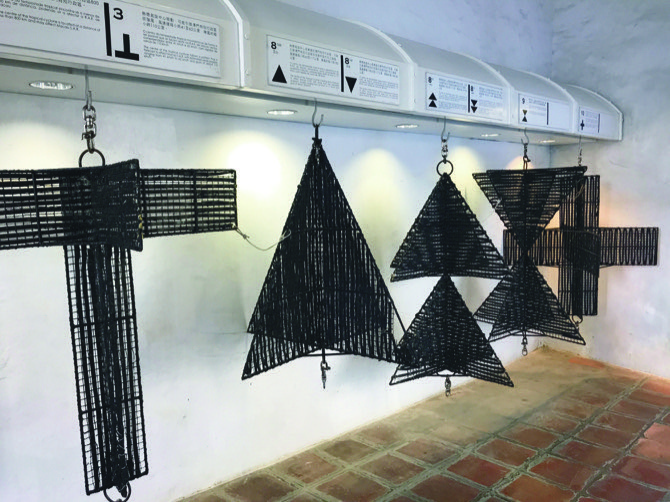 Typhoon Bebinca “had no major adverse effect on community life and no major incident or damage was recorded during the storm,” a statement issued by the Government Information Bureau noted. The Civil Protection Operations Centre was on full alert from 5.30 p.m. on Tuesday, prior to Typhoon Signal No.8 being issued at 7.30 p.m. The 29-member team – comprised of members of the public security forces, officials of public departments, representatives of non-governmental organizations and representatives of private-sector companies – coordinated the region’s civil defense mechanism.

By 1 a.m. yesterday, the Civil Protection Operations Centre had reduced its role to that of basic oversight, following the lowering of Typhoon Signal No.8. There was a total of 18 incidents recorded during various stages of the storm, including objects falling from height, the collapse of concrete from buildings and collapse of trees. During Typhoon Signal No.8, hotlines operated by the Civil Protection Operations Centre and the public security forces received nine enquiries, mostly concerning either public transport arrangements or the operation of boundary checkpoints. The Ilha Verde Centre for Victims of Disaster provided shelter for eight men and one woman during the storm. During Typhoon Signal No.8, the authorities identified 13 instances of alleged overcharging of passengers by taxi drivers, and eight instances of people allegedly offering unlicensed transportation services.