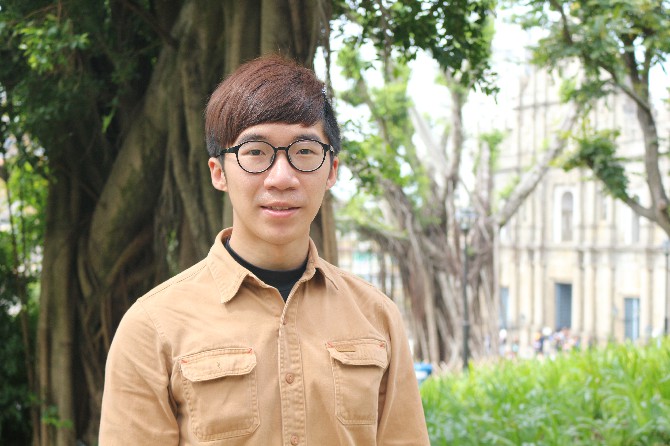 Locally born and raised biologist Danny Leong Chi Man has recently be named one of this year’s 15 National Geographic Emerging Explorers, and is also the only Asian person this year to attain the title.
His studies focus on the biodiversity that exists alongside human beings and the impact of urbanization on wildlife and ecosystems. One of his important achievements is the discovery of the Macau tiny ant in the city.
Apart from his role as a scientist, he is also an environmental educator and advocate. “He is passionate about fostering empathy for animals and promoting the importance of conservation through educational programs, public talks, and media interviews,” The National Geographic Society said on its website.
On his social media page, Leong described being “excited” when he came across the news about his title. “[I’m] thrilled to join the global community of National Geographic Explorers,” he wrote.
The title is given to individuals not necessarily in the field of scientific research. For instance, this year’s awardees include a polar conservationist, a wildlife photographer and filmmaker, a culinary historian, and more.
“We identify, invest in, and uplift inspiring individuals who are changing the world one idea at a time,” the group wrote on its website. AL