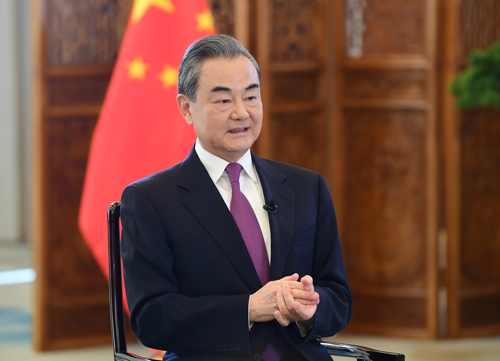 According to Xinhua, Zhao said that China urges the U.S. side to view China and China-U.S. relations in an objective and rational way, abandon the Cold War and zero-sum mentality, respect China’s sovereignty, security and development interests, stop interfering in China’s internal affairs, focus on cooperation and manage differences in accordance with the spirit of the conversation between the two heads of state, and bring China-U.S. relations back on the right track of sound and stable development.

Earlier, in his first appearance before Congress since being confirmed as America’s top diplomat, Blinken told lawmakers the meeting would be an opportunity to discuss intense disagreements over trade and human rights, as well as the coronavirus pandemic. Cooperation on North Korea and its nuclear weapons program are also likely to top the agenda.

In his testimony, Blinken also touched on the administration’s positions toward Iran, Cuba, Ethiopia, Russia and Venezuela. But he gave no hints about any potential policy changes. In each case, he pledged to work with lawmakers on their concerns, and his staid demeanor stood in sharp contrast to the often confrontational tone that his predecessor, Mike Pompeo, adopted in similar settings. 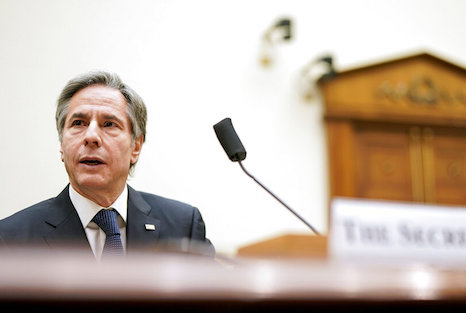 Blinken excoriated Ethiopia for a crackdown on dissent in the Tigray region, demanding that the country’s prime minister “step up” to protect Ethiopian citizens from violence and abuse. He reiterated pledges from Biden and others that the administration will not re-enter the 2015 Iran nuclear deal, which Trump withdrew from, unless the Iranians return to compliance with the accord first.

The meeting with the Chinese officials in Alaska will come just days after Blinken and Defense Secretary Lloyd Austin see their Japanese and South Korean counterparts in Tokyo and Seoul to reaffirm U.S. treaty alliances with those nations. It will also come less than a week after Biden holds a virtual summit with the leaders of India, Japan and Australia to discuss Indo-Pacific policy.

“It’s pretty simple,” Blinken told the House Foreign Affairs Committee. “This is an important opportunity for us to lay out in very frank terms our concerns.”

White House press secretary Jen Psaki said earlier that the meeting would be “an opportunity to address a wide range of issues, including ones where we have deep disagreements.”

“We’ll be frank in explaining how Beijing’s actions and behavior challenge security, prosperity and our concerns about challenges they pose to the security and values of the United States and our allies and partners,” she told reporters. She added that the talks would also focus on areas, such as climate change, where the U.S. and China can cooperate. “We approach our relationship with the Chinese from a position of strength and in lockstep with our allies and partners,” Psaki said.

U.S.-China relations nose-dived while Donald Trump was president, with his administration taking multiple actions against Beijing for its actions against Uyghur Muslims and other minorities in Xinjiang and in Tibet, its crackdown on pro-democracy protests in Hong Kong, aggressive actions toward Taiwan and staking claims to territory in the South China Sea.

Since moving into the White House, however, Biden has yet to make any significant overtures to China, signaling that many of Trump’s policies toward the country will continue. 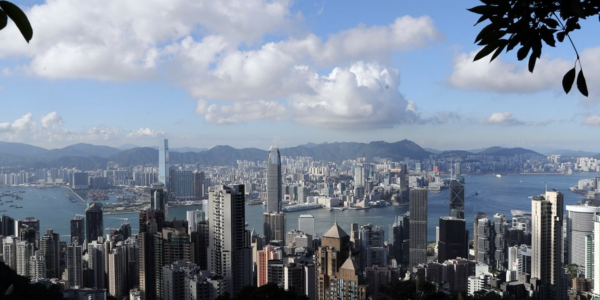