Cathay Pacific Airways Ltd.’s pilots union will do only what’s required by their contracts from today after discussions about pay failed, potentially leading to flight delays at Asia’s biggest international carrier.
Unionized pilots will start the so-called “contract compliance,” in which officials will perform their assigned duties in strict conformance with their agreements, the Hong Kong Aircrew Officers Association said on its website. About 1,700 members based in Hong Kong, New Zealand and the U.S. will be asked to comply with the work-to-rule plans, it said.
Cathay Pacific, Hong Kong’s biggest carrier, said in a statement it’s “extremely disappointed.” “This action is uncalled for, unnecessary and unproductive,” it said.
Last month, the union’s leaders were authorized by its members to take a decision on the work-to-rule campaign should talks about pay fail. With employees putting in only as much effort as is stipulated, operations at the busy Christmas and year-end period may be disrupted with flight cancellations and delays, the South China Morning Post newspaper reported on its website, citing unidentified pilots.
“It’s unfortunate that a year of negotiations has brought us to this point,” Chris Beebe, general secretary of the HKAOA said in a statement on its website. “The HKAOA looks forward to resuming talks with management for a fairer, more equitable agreement on pay,” he said. The union has more than 2,000 members, according to its website.
Although the expected long-term salary deal wasn’t reached this year, the company hopes that the pay award announced at the end of last month would allow both sides to close the year on a “positive note,” Cathay said yesterday, without disclosing details of the remuneration package. Discussions with the union have been placed on hold, the airline said. Clement Tan, AP 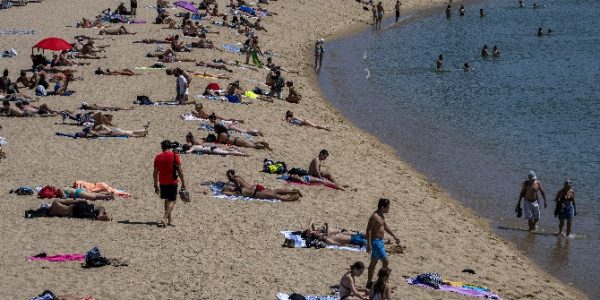 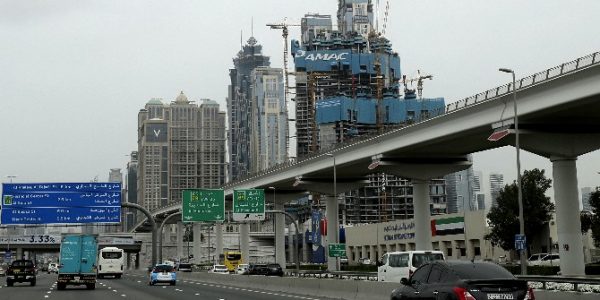 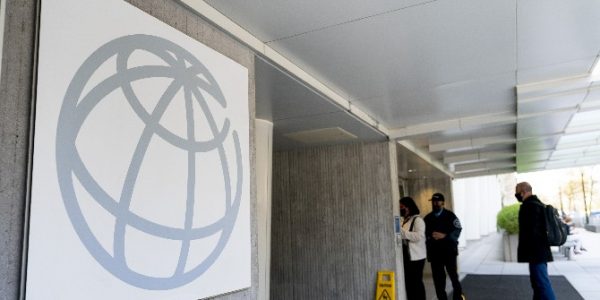