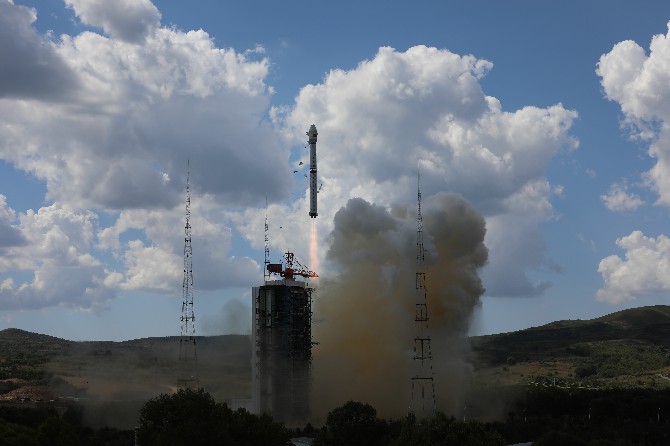 China launched a new optical remote-sensing satellite from the Taiyuan Satellite Launch Center in northern Shanxi Province yesterday.
The Gaofen-11 02 satellite was launched by a Long March-4B rocket at 1:57 p.m. (Beijing Time), according to the center. It was the 345th flight mission by a Long March carrier rocket.
Gaofen-11 02 has a resolution up to the sub-meter level. It will be mainly used for land surveys, city planning, land rights confirmation, road network design, crop yield estimation and disaster prevention and mitigation.
The newly launched satellite will also offer information support for the Belt and Road construction.
Together with the Gaofen-11 01 satellite, which was launched in 2018, Gaofen-11 02 will form an in-orbit network to improve the country’s satellite observation efficiency.
The Long March-4B is a three-stage liquid-fueled rocket developed by the Shanghai Academy of Spaceflight Technology, affiliated to the China Aerospace Science and Technology Corporation. It has the ability to launch single and multiple satellites with different orbital requirements.
Yesterday’s launch is the third mission of the Long March-4 series of carrier rockets this year. According to the rocket developer, 2020 will see several launches of the rocket model. Xinhua 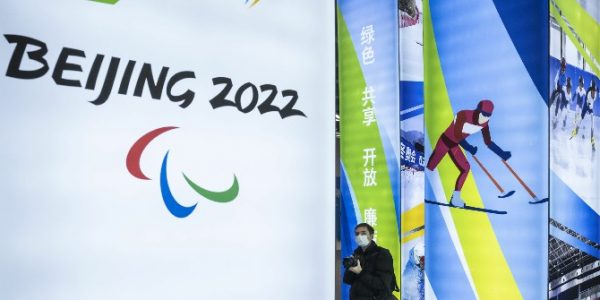 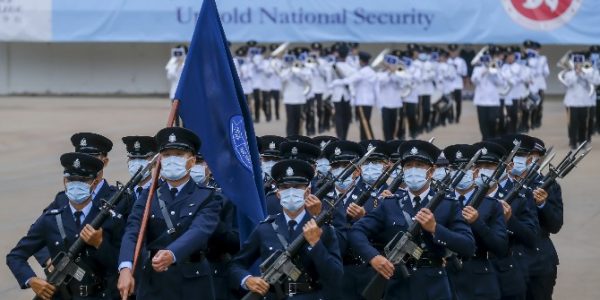 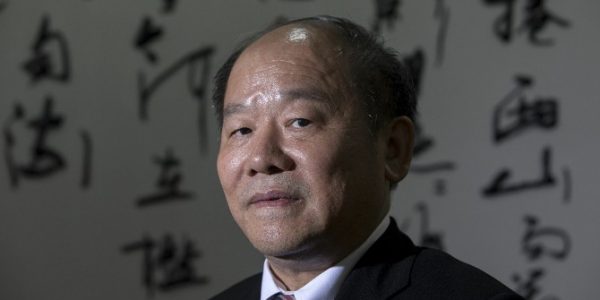