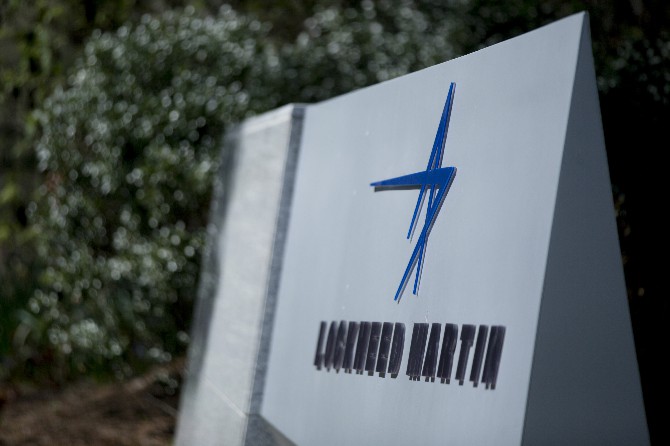 China will impose unspecified sanctions on the defense unit of Boeing Co., Lockheed Martin Corp., and Raytheon Technologies Corp. after the U.S. approved $1.8 billion in arms sales to Taiwan last week.
The sanctions will be imposed “in order to uphold national interests,” Chinese Foreign Ministry spokesman Zhao Lijian told reporters yesterday in Beijing. “Boeing Defense” would be among those sanctioned, he said.
The State Department last week approved $1.8 billion in new weapons for Taiwan and submitted the package to Congress for a final review. The submission comes two months after the U.S. and Taiwan completed the sale of 66 new model F-16 Block 70 aircraft from Lockheed, and as tensions between the two superpowers continue to escalate ahead of the American election.
Boeing Defense is one of the broader company’s three business units, according to its website. Shares in Boeing, down almost 50% this year, dropped as much as 2.2% in U.S. pre-market trading.
A spokesperson for Boeing emphasized the firm’s relationship with China in the aviation space. Boeing has “worked together successfully with the aviation community in China for almost 50 years to support Chinese efforts to ensure a safe, efficient and profitable aviation system to keep pace with the country’s rapid economic growth.”
“It’s been a partnership with long-term benefits and one that Boeing remains committed to,” the spokesperson said in the emailed statement.
Representatives from Raytheon weren’t immediately available for comment outside of normal U.S. business hours.
Zhao condemned Lockheed’s F-16 Block 70 sale at the time, saying it violates the One China principle, interferes in China’s internal affairs and will have a “major impact” on U.S.-China relations. Taiwan’s presidential office thanked the U.S for the sale. In July, China – which considers Taiwan part of its territory and resists any recognition of its de facto independence – had announced sanctions on Lockheed Martin for a previous arms sale to the island.
U.S. arms manufacturers face strict limitations on what kind of business they can do with countries deemed by Washington to be strategic rivals, such as China. Lockheed generated 9.7% of its revenue in the Asia-Pacific region last year, according to data compiled by Bloomberg, though that’s not broken down by individual countries.
China has previously threatened to sanction U.S. companies, including General Dynamics Corp. and Honeywell International Inc., on numerous occasions over arms sales to Taiwan. It also warned it could blacklist FedEx Corp., while Ford Motor Co.’s main joint venture partner in China was fined 162.8 million yuan ($24.3 million) last year, days after the U.S. put a ban on doing business with Huawei Technologies Co.
While China has often invoked the threat of putting U.S. companies on a blacklist – or list of “unreliable entities” – in response to various actions by U.S. President Donald Trump’s administration over the past year, it has yet to name any, at least publicly. MDT/Bloomberg