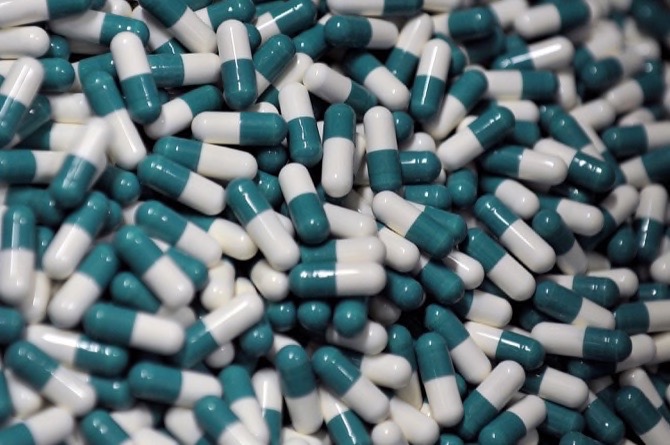 Pharmaron Beijing Co. is planning a Hong Kong share sale only six months after the contract drugmaker went public in China, according to people with knowledge of the matter.

The Shenzhen-listed company is working with financial advisers as it prepares to sell shares in Hong Kong as soon as this year, the people said, asking not to be identified because the information is private. The listing could raise around USD500 million based on Pharmaron’s current market value, one of the people said.

Shares of Pharmaron climbed as much as 1.4% in early trading yesterday in Shenzhen, giving it a market capitalization of about 23 billion yuan. The stock has more than quadrupled since the company’s January IPO, which raised 503 million yuan ($73 million). The Shenzhen Stock Exchange Composite Index rose 18.2% over the period.

Deliberations are at an early stage, and details of the offering could still change, the people said. An external representative for Beijing-based Pharmaron declined to comment.

Founded in 2004, Pharmaron offers research and development services to the life sciences industry, according to its website. It counts more than 6,000 employees with operations in China, the U.S. and the U.K. Crystal Tse & Manuel Baigorri, BLoomberg