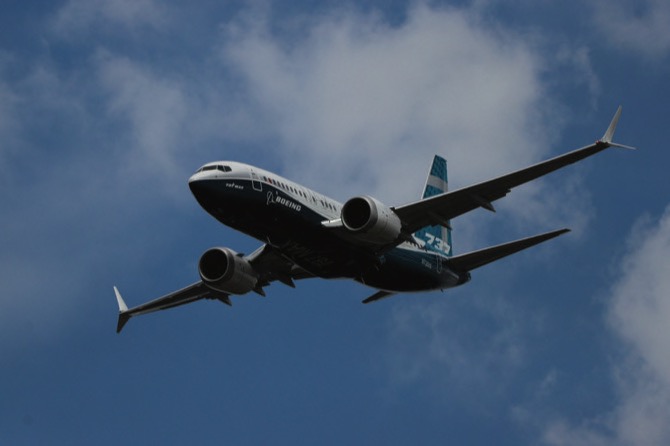 The Civil Aviation Authority of Macao SAR (AACM) has decided to follow the measures already enforced by other worldwide counterparts and temporarily suspend the flights of Boeing aircraft models 737 MAX 8 and MAX 9 across all airlines, the AACM informed in a statement.

The AACM notes that the decision comes “in view of the two accidents [that] occurred with Boeing 737 MAX 8 aircrafts and the safety precautions gradually taken by the aeronautical authorities in other places.”

The Aviation Authority also notes that none of the locally registered airliners currently have any of the listed models among their fleet operation to or from the Macau International Airport. As such, the suspension does not affect any present flight operations at the local airport.

The same measures were also enforced by the neighboring authorities in Hong Kong, with the Civil Aviation Department also announcing a ban of the aircraft models in the Hong Kong airspace from 6 p.m. on Tuesday.

On the other hand, and in opposition to measures taken by many aviation authorities (including the European Union), US regulators reiterated their support for the aircraft, with the Federal Aviation Administration saying on Tuesday evening that their review “shows no systemic performance issues and provides no basis to order grounding the aircraft,” as quoted by Bloomberg.

Meanwhile, investigations continue to try to understand why an Ethiopian Airlines 737 Max 8 crashed near Addis Ababa on March 10, killing 157 people, less than five months after an identical Lion Air plane plunged into waters off Indonesia.