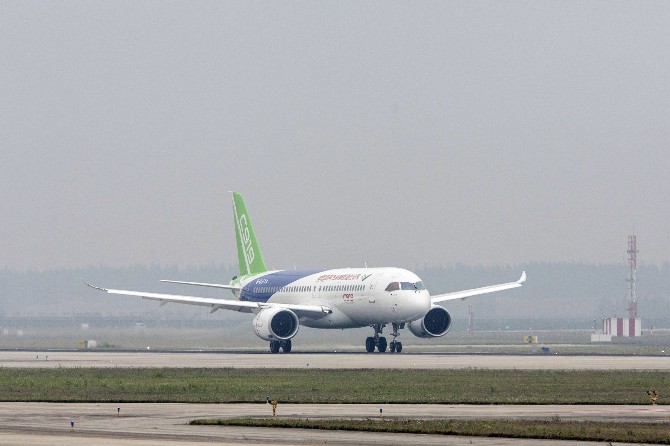 China is finally reaching the finish line in its long-delayed attempt to build a jet capable of competing with narrowbody planes from Airbus SE and Boeing Co., according to the state-owned company in charge of the program.
Commercial Aircraft Corp. of China, or Comac, will deliver its first C919 single-aisle jet by the end of the year, Communist Party-backed newspaper Global Times reported Sunday, citing Comac general engineer Yang Zhigang.
The C919, comparable to the Airbus A320 and Boeing 737, had its first flight in 2017 but has yet to carry any commercial passengers. Representatives from Comac weren’t immediately available to comment.
Even if the first C919 is delivered as promised, it will take many years before Comac becomes a serious threat to the Western aerospace duopoly, according to Peter Harbison, chairman emeritus of Sydney-based CAPA – Centre for Aviation. The company won’t have the sales volumes necessary to convince mainstream non-Chinese customers they should take a chance on a new aircraft, he said.
“Airlines don’t want expensive orphans and the alternative is to buy an economically large number in order to get scale, still with uncertain spares and engineering support,” Harbison said in an email.
Still, with President Xi Jinping’s government eager to reduce China’s reliance on Airbus and Boeing, Comac can afford to plan for the long term. That’s why it’s moving ahead on an even more ambitious project this year, with Yang saying it would begin manufacturing of the CR929, a twin-aisle jet it’s developing with a Russian partner. MDT/Bloomberg 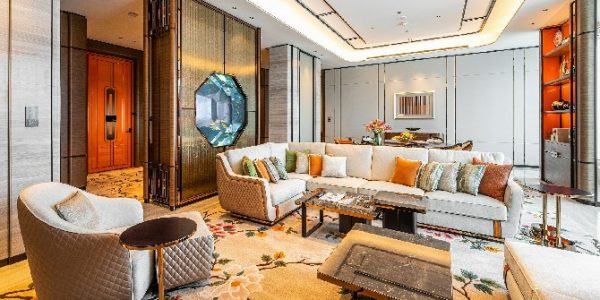