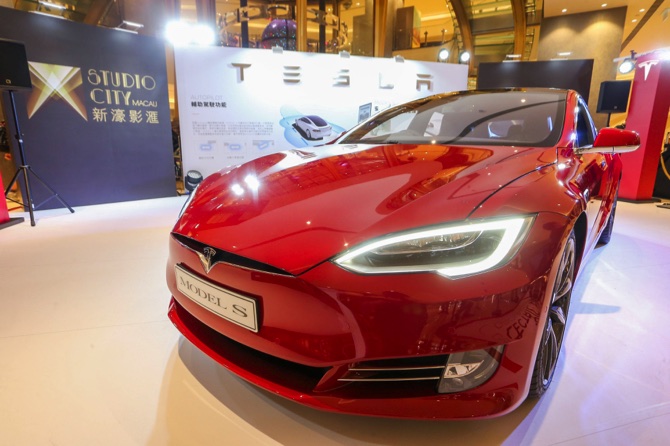 Automotive company Tesla has announced Studio City as the first supercharger location in the peninsula.
Following the opening of Tesla’s service center in the region earlier last month, the facility will be installed at the Studio City Supercharger Station, allowing Tesla owners to easily recharge their cars.
With the new installation set to become operational in the early fall of this year, Tesla owners can enjoy charging both in and around the Macau peninsula.
The Tesla Supercharger can run for a range of nearly 500km on a single charge; Model S drivers can drive extensively without the need to recharge. Superchargers can replenish half a charge to a Model S in as little as 20 minutes, said Melco Crown in a statement.
To commemorate the collaboration with Studio City, Tesla will also host its first Macau pop-up event on the property, allowing visitors to experience the updated Model S first-hand. Until September 4, registered VIPs can schedule an exclusive test drive of Tesla’s premium electric sedan at Studio City. 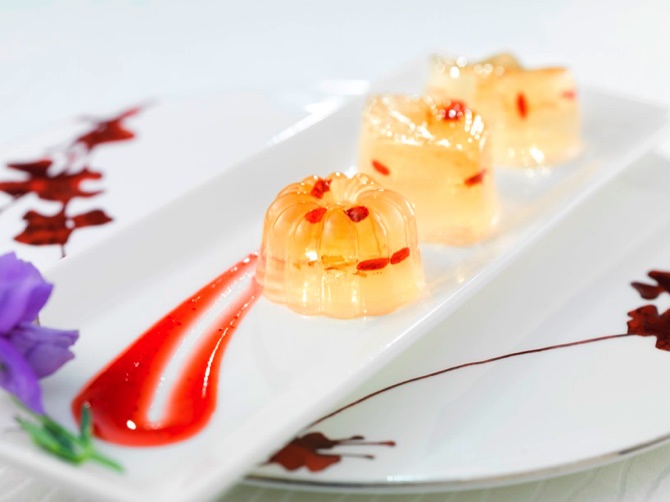 Sands Macao’s signature Chinese restaurant Golden Court has enhanced its recently launched dim sum menu with additional delicacies such as new hot pot menus to offer a wider choice of Chinese cuisine.
Prepared by head chef Kan Kai Wing, the newly presented dim sum are cooked with natural ingredients that stay true to classic “yum cha” favorites, the company said in a statement. Some of the dishes include steamed scallop and vegetable dumplings with black truffle, baked mini swan pastry with duck meat, and deep-fried spring rolls with shrimp and garlic.
The restaurant’s hot pot menus are back with new items featuring Boston lobster alongside seafood and Angus beef sets that hot potters will adore.
Listed in the 2016 edition of the Hong Kong Tatler ‘Best Restaurants’ guide, Golden Court provides a traditional Cantonese dining experience in a contemporary setting.
Guests can choose to dine in the restaurant’s lively main area or book one of the three private dining rooms. 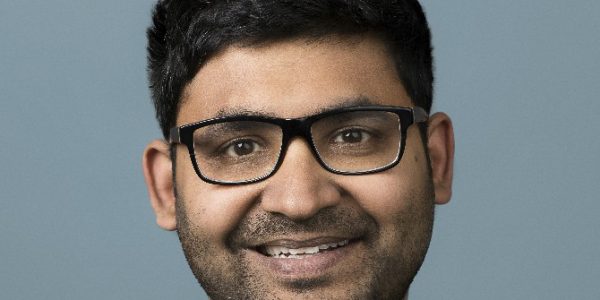 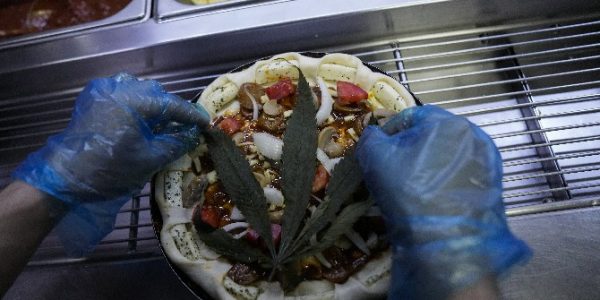 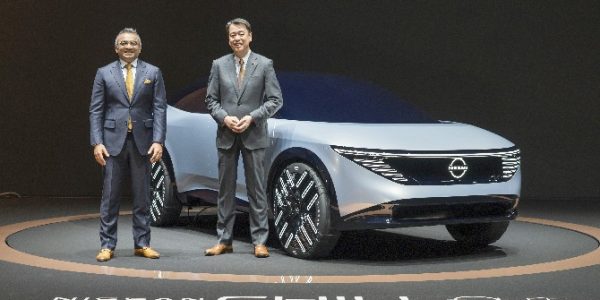