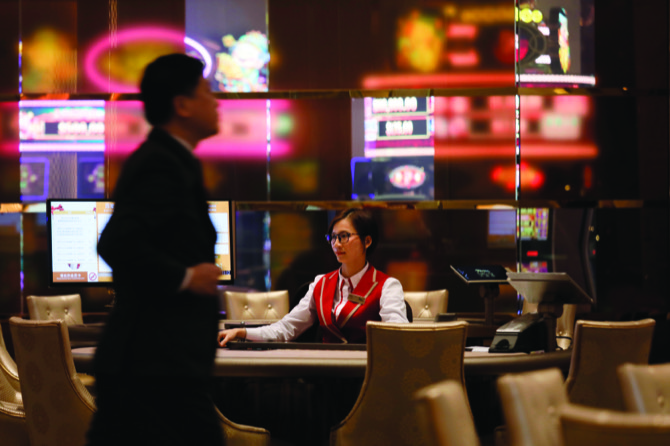 Several members of the Council for Economic Development (CED) proposed that Macau import non-local dealers based on a maximum percentage of the total.

The proposal came out during the CED plenary meeting yesterday.

According to Vong, the proposal was made in consideration of solving human resource issues.

According to the proposal, non-local croupiers can be laid off first if the gaming industry requires a reduction in employees, he mentioned.

However, government representatives, including Secretary for Economy and Finance Lionel Leong, did not comment on the proposal.