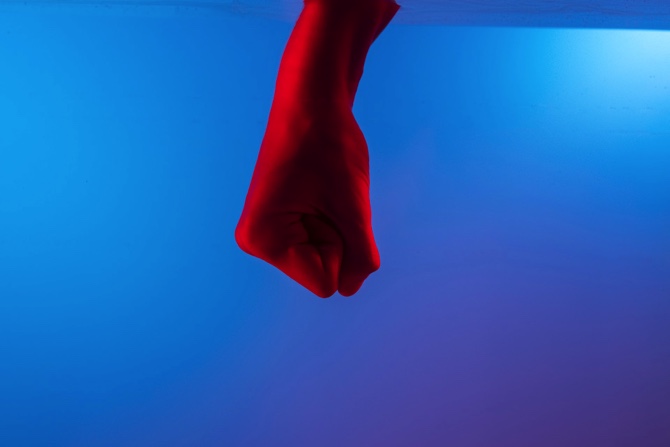 Charges have been pressed against a couple for allegedly administering physical punishment on, and causing injuries to, their seven-year-old son, the Public Prosecutions Office (MP) revealed in a statement.

Preliminary investigations show the two defendants are suspected of repeatedly physically punishing their son, for study and behavioral problems. The punishment allegedly caused bruises to various parts of the son’s body.

A few days ago, the bruises were spotted by a teacher at the son’s school, leading to the unearthing of the case.

Evidence points to the defendants’ alleged violations of Clauses 1 and 2 of Article 18, and Item 1 of Clause 3 of the same Article of Law No 2/2016 – a law to prevent and combat domestic violence.

Pursuant to the law, anybody who administers physical, mental or sexual abuse to another family member or a member of similar relations, can be subject to imprisonment from one to five years.

In addition to other legal and aggravating circumstances, which carry a sentence of up to 15 years, violators can also be imprisoned between two and eight years if the violence is inflicted on, or witnessed by, a minor 14 years or younger.

The victim is now in the custody of the Social Affairs Bureau (IAS).

The judge at the Criminal Procedure Court has applied restrictions on the defendants, namely periodic appearances before the court, prohibiting contact with the victim and prohibiting them from being in the presence of, or near, the school or foster home of the victim.

The MP said investigations would continue.

In the statement, the MP said domestic violence affects the mutual relationships between family members and their physical and psychological health, as well as having a negative impact on social stability. Parenting assistance can be sought from the government, the MP added.