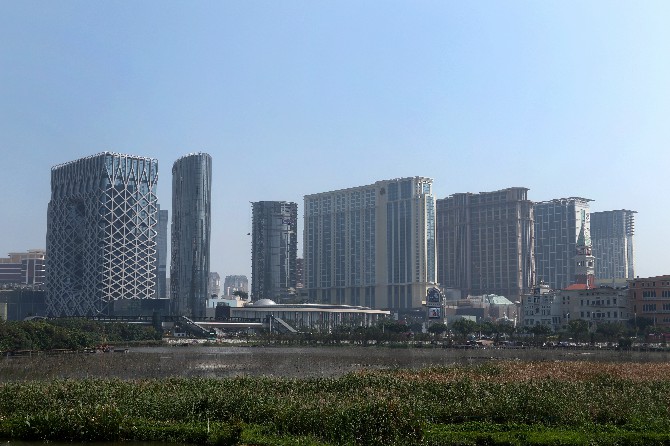 The Court of Second Instance (TSI) has cleared a hotel unit at the Sands Cotai Central development of any liability over the suicide of a guest in a hotel room.
The TSI ruling confirmed the decision that was previously announced by the Court of First Instance (TJB) in March 2019. The judge noted that although article 809 of the Macau Commercial Code considers the host responsible for the death or injury of a guest or his companions during the period of their stay, this rule has a clear exception which states “unless the cause of death results from an action that cannot be attributed to the hotel.”
Based upon the findings from the Judiciary Police (PJ) investigation, the TJB ruled the death as a suicide. This is more than enough to satisfy the exception outlined in the law.
The family of the deceased has filed an appeal and is attempting to obtain compensation from the hotel. They wish to be granted a total of over MOP2.2 million, with 1 million patacas being claimed for compensation for the death, 1 million for non-pecuniary losses which are usually classified as pain and suffering, as well as a claim of around 211,000 patacas for funeral expenses.
Both courts considered the claims of the family to be unreasonable, on the basis that the death was the result of the woman’s own actions.
The case dates back to July 2016, when the woman from the mainland was found dead after hanging herself in the bathroom of the room she was staying in. The hotel staff members found the body upon searching the room after she failed to present on the checkout date and was unresponsive to calls or knocks at the room door.
At the time, the PJ investigation also revealed that before her death, the woman had been held in the hotel room against her will by two men from a group of four loan sharks who she had borrowed money from to play in a casino VIP room.
The TSI noted that while the four men were charged by the Public Prosecutions Office for the crimes of loan sharking and kidnapping, they had been found not guilty by the TJB in May 2018.
The judges of the TSI also said that although they had reviewed the sentences and decided that the trial should be repeated, the crimes the men are being accused of are unrelated to the cause of the woman’s death. This was the reason the judges felt that the two cases could be judged separately. The outcome of this case would not influence the claims for compensation from the hotel operator, because the purpose of the retrial is not to ascertain whether the victim’s death resulted from suicide or homicide, nor is it to establish a relationship between the kidnappers and the hotel unit.
The family’s appeal also aimed to prove that the ruling regarding the actions of the four men lacked sufficient evidence, which was the reason for their claim that the TJB could not have concluded the ongoing criminal proceedings against the four men. This claim was rejected by the TSI.