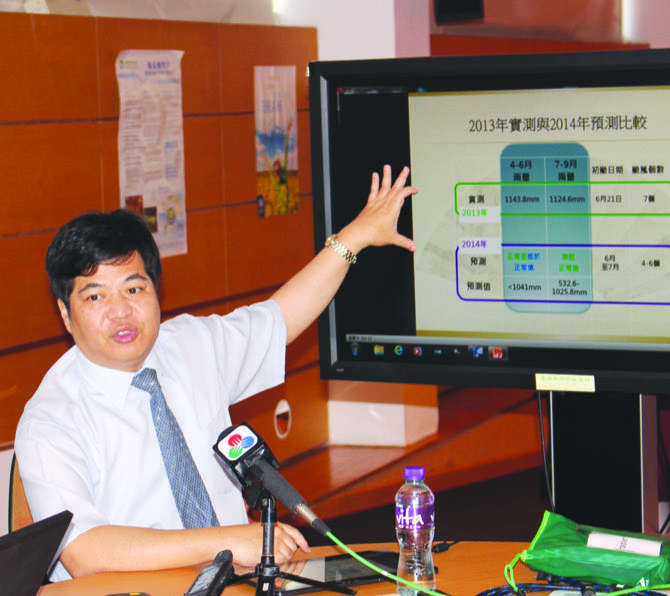 The Court of Second Instance (TSI) has ruled in favor of the former director of the Meteorological and Geophysical Bureau (SMG), Fong Soi Kun, who appealed a dismissal order by Chief Executive Chui Sai On in light of Fong’s responsibilities during Typhoon Hato.

According to the sentence published by the TSI yesterday, the collective court voided the Chief Executive’s decision to impose a disciplinary sentence of dismissal made on April 11 last year.

The Chief Executive’s decision was the result of proceedings carried out in order to ascertain the disciplinary liability of the former director, as well as the former deputy director of the SMG, Florence Leong.

In the ruling, the judges, led by Ho Wai Neng and assisted by José Cândido de Pinho and Gabriel Tong, arrived at the unanimous decision to rule in favor of Fong.

The strongest storm to have struck Macau in half a century, Typhoon Hato had a devastating impact on the city when it struck in August 2017, killing 10 people. The SMG director was held accountable by both the government and the public for complacency and not issuing timely warnings ahead of the typhoon.

To recall, Fong’s penalty was a suspension of his pension for a period of four years, as he was already retired. The penalty was suspended by the court only two months later, after the appeal was accepted by the TSI.

The Chief Executive can either accept the TSI’s decision or appeal to the Court of Final Appeal.