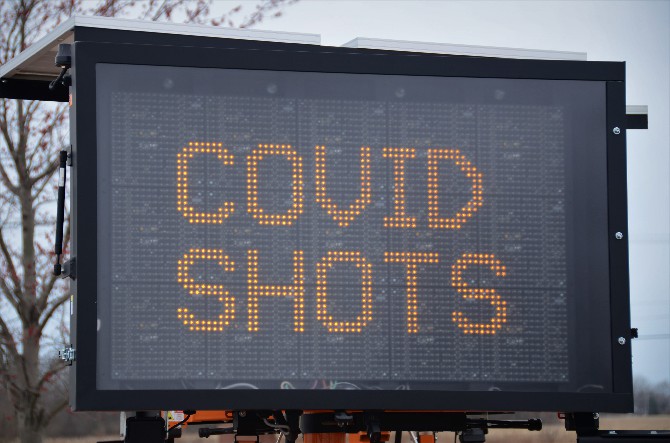 From last weekend, local health authorities have stopped reporting light adverse events following immunization (AEFI), the Novel Coronavirus Response and Coordination Center informed in a statement.
According to the same statement, only severe AEFI, including death, will be reported from now on. The authorities noted that cases of light AEFI will only be reported “in case there is an unusual increase.”
The change in strategy from the health authorities was said to be in accordance with current practices from around the world regarding the matter.
Health authorities note that, according to the definition of the World Health Organization, adverse events after vaccination include all post- vaccination events with a negative effect on health. These events are time-related to the inoculation, but there is not necessarily a cause-effect relationship.
Common AEFI caused by the vaccine include: redness, heat and pain, allergic reactions, and others. Psychological factors such as anxiety and coinciding events such as other medical conditions — or even errors in the process of production, storage, and administration of the vaccine — can play an important role which can be difficult to ascertain immediately and require expert analysis to locate the cause.
The authorities note that, so far, neither of the two vaccines administered in Macau have presented significant safety problems.
They also claim that, as the rate of vaccination grows, more people may need to see a doctor for a wide range of reasons that are unrelated to the vaccine but coincidentally occur soon after inoculation.
Since the start of the vaccination process, there have been, to date, 978 reports of adverse events in Macau, including 975 light and three of a serious kind from around 245,000 doses of the vaccine.
According to several reports internationally, the reportage of light and common AEFI like pain, headaches, nausea, diarrhea, and other common side-effects that result from inoculation with Covid-19 vaccines has been regarded as having a dampening effect on people’s willingness to get vaccinated, especially in countries and regions where the vaccination rate is very low.
At this time, local authorities did not disclose if the change of strategy also aims to reduce the effect caused by the fear of AEFIs, aiming to foster trust among residents to ensure they get vaccinated as soon as possible. 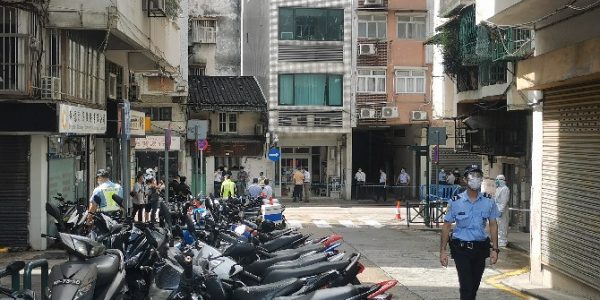 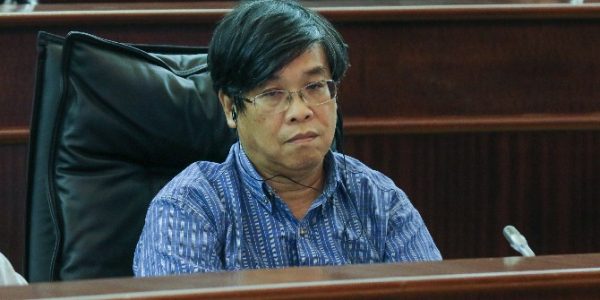 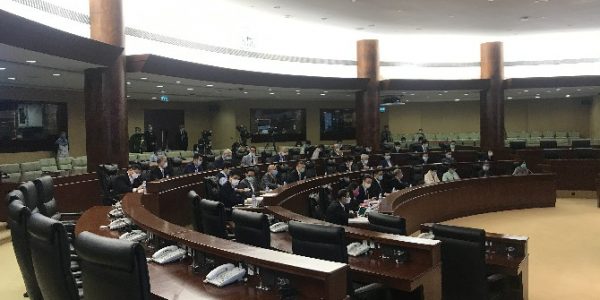