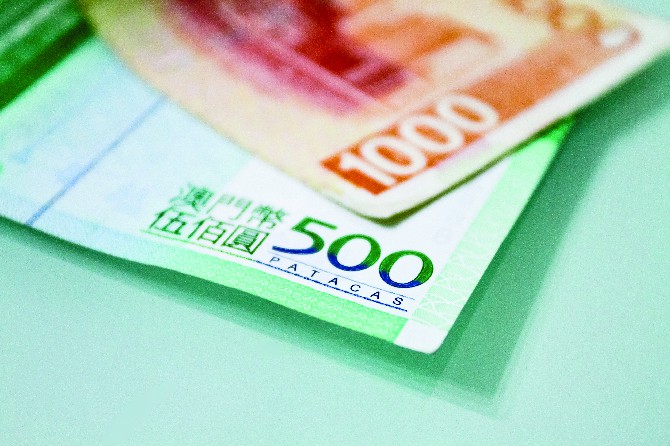 The Judiciary Police (PJ) has charged a local couple with money laundering, the police department announced during a press conference yesterday morning.
The couple consists of the husband, surnamed Lei, 39, and the wife, surnamed Chan, 36. Both are Macau residents and described themselves as businesspeople.
They are suspected of having staged two fraud cases recorded in 2017.
Back in February 2017, the PJ received reports accusing one local wedding planning company of fraud. The case details show that the couple deceived a total of 37 people and made 5.1 million patacas from their customers. The pair reportedly tricked their clients into paying for hotel wedding banquet discounts from the concerned wedding planning company. The victims paid the 5.5 million patacas for the wedding reception arrangements in advance.
The second instance of fraud concerns a continuing education center run by the duo. The Education and Youth Affairs Bureau (DSEJ) had reported this case to the PJ.
The DSEJ stated to the PJ that one continuing education center had forged documents to elude the DSEJ in procedures related to continuing education subsidy approval. In total, the DSEJ handed out 142,000 patacas to that center. In 2017, the PJ forwarded these cases to the prosecution authority for further investigation after receiving the reports.
Later, during the PJ’s investigation, it was found that the couple had made some suspicious illicit transfers using their bank account. As a result, the PJ then investigated to find money laundering activities they suspected had been perpetrated by the couple.
Since 2015, the suspects have been sending money to two Hong Kong bank accounts, one belonging to Lei and another to Lei’s brother, involving a total of 3.3 million Hong Kong dollars. Based on this information, the PJ believes that the couple were illicitly laundering money that had been appropriated outside of Macau.
Besides the two cases, the woman independently faces another charge of document infringement.
In February 2017, the PJ discovered that Chan used forged documents to obtain a 2.23 million patacas bank loan intended for the purchase of an apartment. The bank records, including transaction records provided by Chan to the bank, were falsified. The suspect has already paid all the loans concerned in the third case back to the bank.
On Tuesday, the PJ took the couple to the police station for inquiries. The couple failed to justify their Hong Kong bank transfer, and their statements were inconsistent.
Regarding Chan’s counterfeit document accusation, she refused to cooperate with the PJ.
The PJ has charged the couple with money laundering. Chan alone faces the charges of fraud and document infringement.