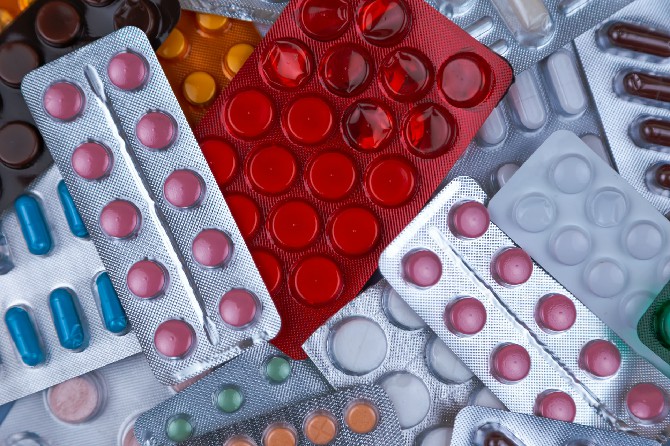 A crime in which a Hong Kong drug cartel used eggroll cans to contain narcotics and send them by mail to Macau has recently been busted, the Judiciary Police (PJ) announced yesterday.
The cartel used real eggrolls as camouflage on top of the narcotics in the cans. A narcotic user and three traffickers, all local residents, have been arrested. The narcotics seized by the police amounted to HKD90,000 in the black market.
During its preliminary investigation, the local police discovered that two of the suspects, aged 35 and 37 years respectively, often requested pick-up service from a taxi driver, who is suspected to be related to the crime.
In an operation on the evening of May 25, the PJ arrested the 37-year-old suspect while he was selling four packs of cocaine, each amounting to HKD900, to the 28-year-old suspect, who is the narcotic user in the case and was also arrested.
Later, the PJ conducted a search at an inn room rented by the 37-year-old and seized 49 more packs of cocaine and two packs of methamphetamine, which weighed 27.79 grams in total, amounting to HKD90,000 on the black market. The fourth suspect was arrested during the search.
The next day, the PJ deployed a team to arrest the taxi driver at his residence in the Northern District. The man admitted to assisting with the crime. He has taken equal shares in each transaction.
The PJ believed that the criminal acts have been ongoing for three to four months already.

Man scams people for gambling money
The PJ busted a case in which a senior local man scammed money from mainland job seekers.
He has tricked at least 38 people, appropriating 190,000 Chinese yuan to gamble in casinos. After losing all the money, he fled to mainland China but was caught while re-entering Macau recently.
In February last year, the suspect, 66 years of age and surnamed Leong, came across a woman in an eatery in Zhuhai. Leong later told the woman that he could arrange for mainland residents to work at construction sites in Macau. The cost for each referral was 5,000 yuan.
The woman believed him and arranged for 38 of her friends and relatives to seek employment from the man between February and July last year.
The man made a fake company stamp on the internet to make his story seem more credible.
After losing contact with the man, the woman reported the case to the PJ on January 20, 2021. The PJ arrested the man on May 24 when he tried to re-enter Macau through the Border Gate.

Stay alert and protect your credit cards
The PJ has received reports of nine cases of credit card fraud between May 24 and 25. Cards of local residents have been used to make online transactions in various currencies such as the US Dollar, the Sterling Pound and the New Zealand Dollar, which was a newer currency for such cases in Macau.
With all currencies converted to the pataca, the victims have been defrauded of MOP233,266 in total. The bank will return the money if the victims are proved unlinked to the crime.