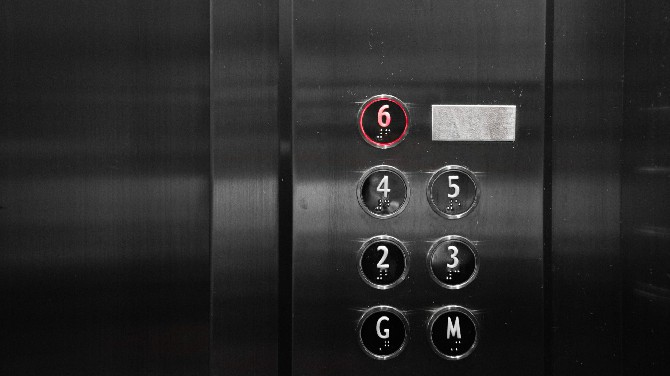 A nearly 40-year-old man from mainland China was recently apprehended on allegations of committing sexual assault on a woman in a hotel elevator, the Public Security Police Force (PSP) announced yesterday.
The victim, a woman in her 20s, is also from mainland China. She was on a trip to Macau with her husband.
During the elevator ride in the early morning of May 21 in a Cotai hotel, the two parties were, according to the PSP, initially standing apart. As the story unfolded, the woman felt a hand make contact with her bottom.
The couple immediately confronted the man about what she believed had happened. As the door opened, the man walked away, after briefly denying the accusation. The couple did not accept his denial, so the three approached a police officer on an extra shift to report the case.
When questioned by the police officer, the man continued in his assertion that it was a matter of misunderstanding. He said he only touched the woman’s bottom by mistake.
To further investigate the case, the PSP requested surveillance camera footage from the hotel, from which they concluded that the statement from the victim was more aligned to the truth.
As a result, the police arrested the man and pressed a charge of sexual harassment against him. Meanwhile, the suspect was referred to the Public Prosecutions Office for further investigation.

Currency exchange scam
The type of scam, which normally includes paying real money in exchange for training money or fake money, have become quite common in Macau.
A mainland Chinese man, who introduced himself as a businessman, came to Macau in the hopes of becoming the apprentice of a 36-year-old man, also from the mainland, to run an illegal currency exchange for a living.
According to the PJ, in March, the suspect pitched to the victim the illegal currency exchange business while the latter was gambling at a local casino. Both men exchanged contact details and maintained their communications. The victim told the suspect that he wanted to make the suspect his trainer, as he was attempting to learn illegal currency exchange skills.
On May 8, they had a meeting in a Cotai hotel. The suspect told the victim to transfer 85,000 Chinese yuan to the former’s account. In order to justify the transfer, the suspect said the money was “for educational purposes.”
After receiving the money, the suspect made up an excuse to leave the room and suspended contact with the victim. The next day, concerned that he might have been scammed, the victim reported the case to the police.
The PJ discovered that the suspect left Macau on May 9.
It was not until May 21, when the suspect re-entered Macau from mainland China, that he was apprehended by the PJ.
He admitted to the crime and to losing all the money at the gambling tables.