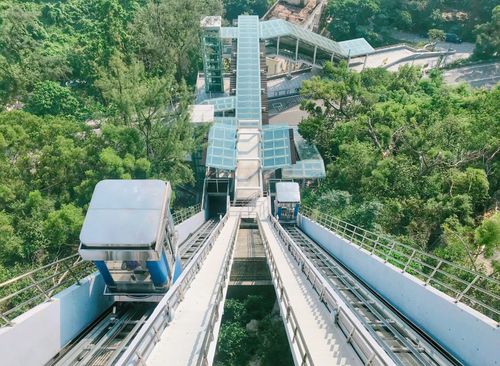 A man was apprehended by the mainland police early yesterday morning in Zhongshan on suspected link with human body parts found in Taipa Grande on Saturday.
The suspect will be heard in court in mainland China.
Around noon on Saturday, the police and the Fire Service Bureau received reports of human body parts found along the trail in Taipa Grande near the CEM warehouse.
Arriving at the scene, the law-enforcement entities discovered several bags of human body parts wedged under tree trunks. The Judiciary Police (PJ) moved its investigations towards the direction of homicide.
It immediately locked down the location and conducted a search of the neighborhood.
The PJ found 10 pieces of human body parts, as well as a backpack with blood-stained clothes and identification documents. After cross-referencing, the PJ confirmed that the ID documents belonged to the late victim.
Preliminary forensics discovered that the pieces of body parts were a match for one another, and estimated that the victim had been dead for about 12 hours. It supports the PJ’s analysis that the suspect has discarded the body parts between Friday night and early Saturday morning.
Further investigation uncovered a suspicious-looking man who took a taxi with a suitcase and alighted in central Taipa. The suitcase looked heavy in surveillance camera footage.
In other footage, he was recorded taking the same suitcase back to the Cotai hotel. The suitcase looked lighter. Several hours after this, the man was recorded disposing the suitcase at a Taipa garbage disposal point.
The PJ found out that on June 11 at 4 p.m., the man had led the victim into a Cotai hotel room that he rented. The victim was never seen leaving the room. At 4:30 p.m., the man left the room, and returned with a suitcase and some knives.
The search in the room found no trace of crime visible to bare eyes but the PJ forensic team found signs of blood through UV florescence in the toilet of the room.
Moreover, the PJ believes the man is capable in counter-investigation as he took detours on the route to disposing the body parts.