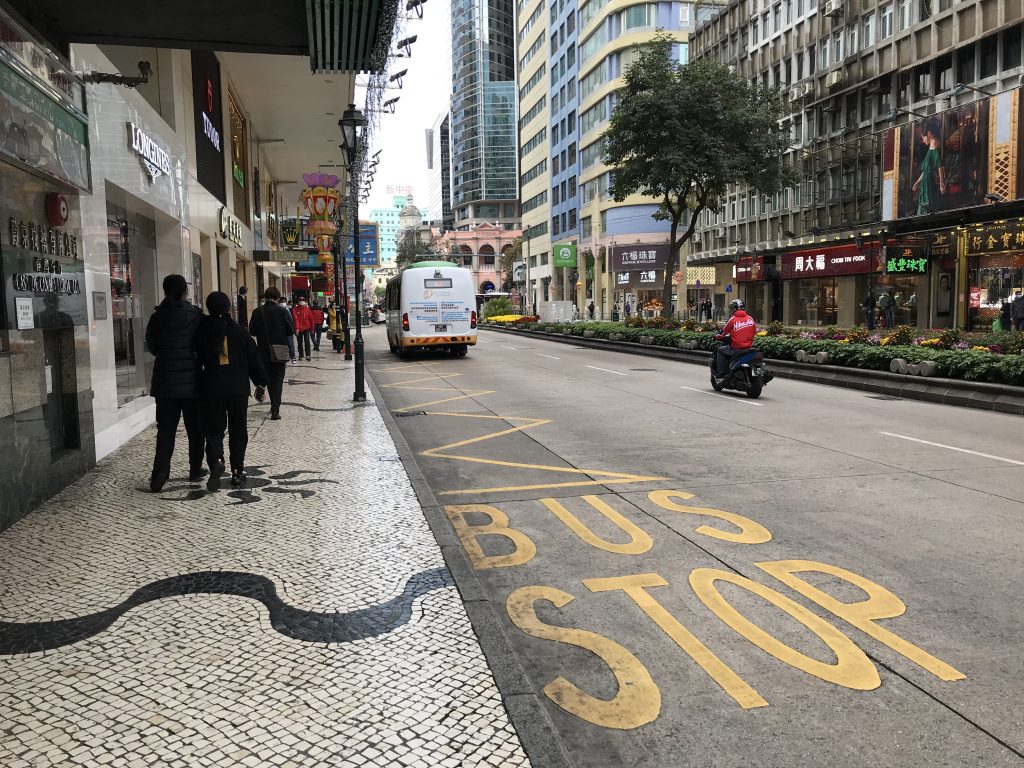 The SAR government has once again extended the work exemption of civil servants until February 16, as announced on its daily press conference today (Friday).

Until then, governmental public departments will continue providing emergency services only. Non-essential civil servants are recommended to stay home during this period. Unless there is an emergency or necessity for them to go out of their house, they should remain inside and fulfill their obligations as civil servants.

During the press conference, different governmental departments reported on the latest development concerning each sector.

According to the Macau Government Tourism Office (MGTO), on the cruise ship World Dream, which is currently docked in Hong Kong, there are a total of 22 Macau residents. Seven of them are holding Portuguese passports. MGTO’s crisis office received assistance requests from four of these people who want to return to Macau. On another cruise ship, Diamond Princess, which is currently docked in Japan, there are five Macau residents, four of whom already sought assistance from MGTO’s crisis office.

The tourism authority urged people to comply with the instructions of relevant jurisdictions.

The Higher Education Bureau (DSES) reported on Macau residents who are studying in Taiwan. DSES said that the majority of Taiwan university authorities are able to provide proper accommodation for local students to stay isolated for 14 days. However, some universities are said to have been putting Macau students with other roommates, which made it impossible for Macau students to carry out the isolation.

DSES expressed “sorrow” for this specific university, urging the Taiwan higher education authority to fulfill its duty and ensure that every single Macau student is provided with a safe and healthy environment for isolation.

The Conde S. Januário Hospital has currently over 5,000 test kits for the novel coronavirus and more will arrive Macau next week. On average, on a daily basis, CHCSJ uses less than 200 test kits. The kits have been used for regular tests of currently isolated patients and for emergency tests on 70 to 80 people every day.

During CHCSJ’s treatment towards the first confirmed patient who is a Wuhan resident, the public hospital provided Hubei food to the Wuhan patient. CHCSJ said that it was not providing special food to any specific patient but considering food provision was important to the treatment, the hospital slightly added spicy spices into the patient’s food. The hospital says it treats all patients equally and provides special food to patients with a specific religious background.

As of Friday, Zhuhai recorded another three confirmed infections. Two of the patients had visited Macau before they were confirmed having the virus. A 32-year-old Shenzhen woman refuses to disclose her activities in Macau. However, according to the Health Bureau, she arrived in Macau on January 24 from Hengqin and, between January 24 and 30, she visited City of Dreams, Sands Cotai, Venetian, Wynn and Altira casino. She left Macau on January 31 through the Border Gate. SSM does not rule out the possibility that she got infected in Macau. As of Friday, nine people completed their medical observations.

The Education and Youth Affairs Bureau (DSEJ) urged schools to preciously consider instructions on students’ self-education at home. DSEJ said that it has found schools which interpreted DSEJ’s instruction differently and that, in some cases, students were given overloaded homework. The bureau reaffirms that the study should create no pressure towards teachers, parents and students.