TheStreet Ratings team rates Las Vegas Sands (LVS) as a “buy” – having given it a rating score of A. “This is based on the convergence of positive investment measures, which should help this stock outperform the majority of stocks that we rate,” the Wall Street company said yesterday. LVS’s strengths “can be seen in multiple areas, such as its robust revenue growth, notable equity return, expanding profit margins, good cash flow from operations and solid stock price performance.”
For TheStreet, “these strengths outweigh the fact that the company has had a generally high debt management risk by most of the measures that we evaluated.”
TheStreet Ratings Team highlighted that “the revenue growth came in higher than the industry average of 5.8%. Since the same quarter last year, revenue has risen by 21.4%. Growth in the company’s revenue appears to have helped boost the earnings per share.”
Moreover, the net income growth from the same quarter last year “has exceeded that of the S&P500 and greatly outperformed its competition when compared to the Hotels, Restaurants & Leisure industry average. The net income increased by 35.7% year-on-year, rising from $571.96 million to USD776.19 million,” the Street report said.
Meanwhile, Deutsche Bank lowered its price target for Las Vegas Sands to USD86 this week, but maintained its “buy” rating for the stock.
The bank also lowered its EPS estimates for the casino operator. According to Deutsche Bank analysts, the lower price target and EPS estimates are due to the fact that Macau has seen less traffic in recent times. PC 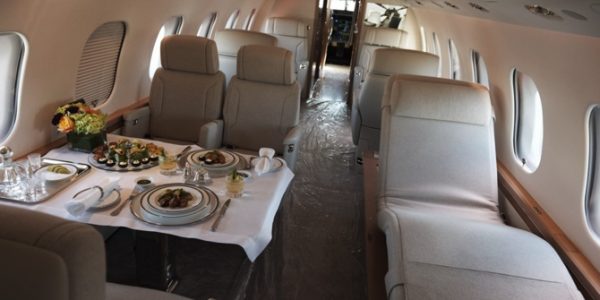